According to Statistics Korea, young South Koreans are moving away from the idea that everyone should get married. 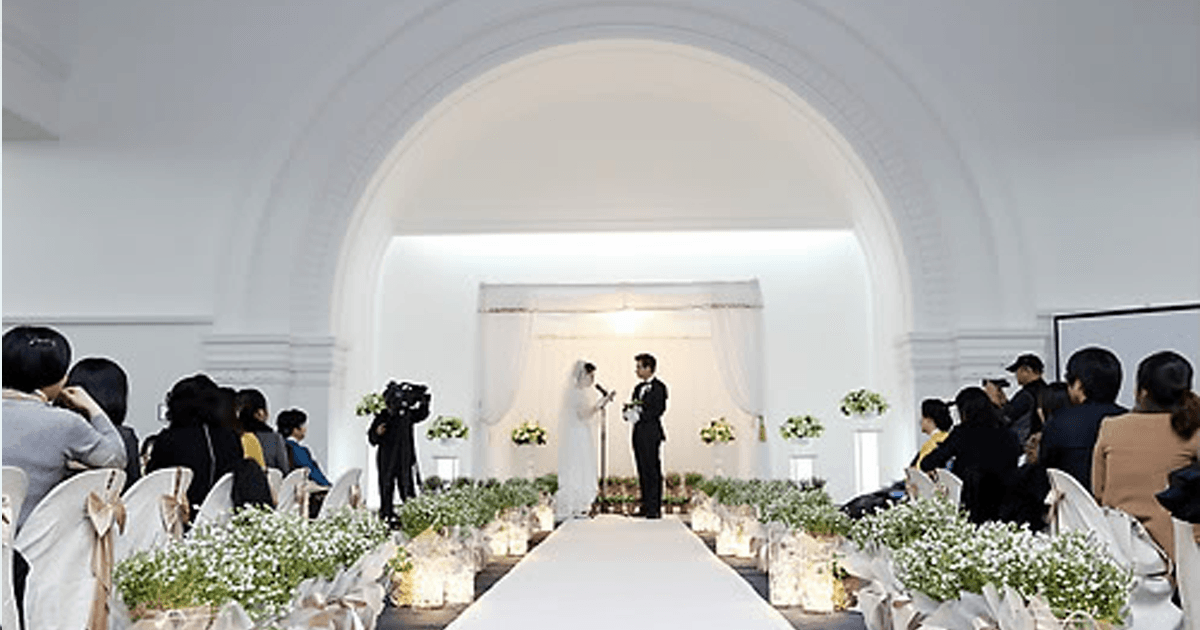 Results of the survey showed that more than half of young South Koreans believe that marriage is not a necessary practice for them.

The numbers from the survey revealed that more and more Koreans have become disillusioned with marriage.

“The percentage has been on a rise for years, with the figure having stood at 36.7 percent in 2010.”

Surprisingly, the members of the older generations are also agreeing, with many South Koreans between the ages of 50 to 69 saying that marriage is no longer necessary. 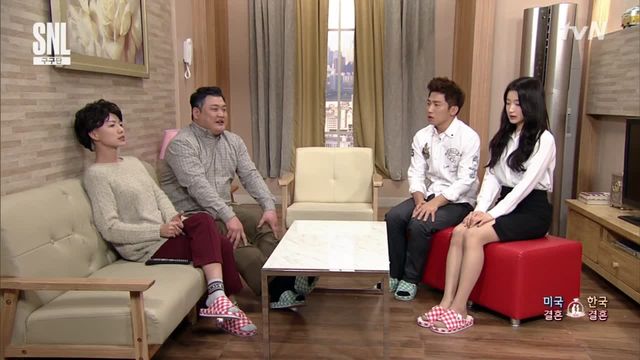 More and more young South Koreans are choosing to focus more on their education and career over settling down and having a family.

So not only are South Korean men running out of available brides, it looks like many of them might not want to get married in the first place. 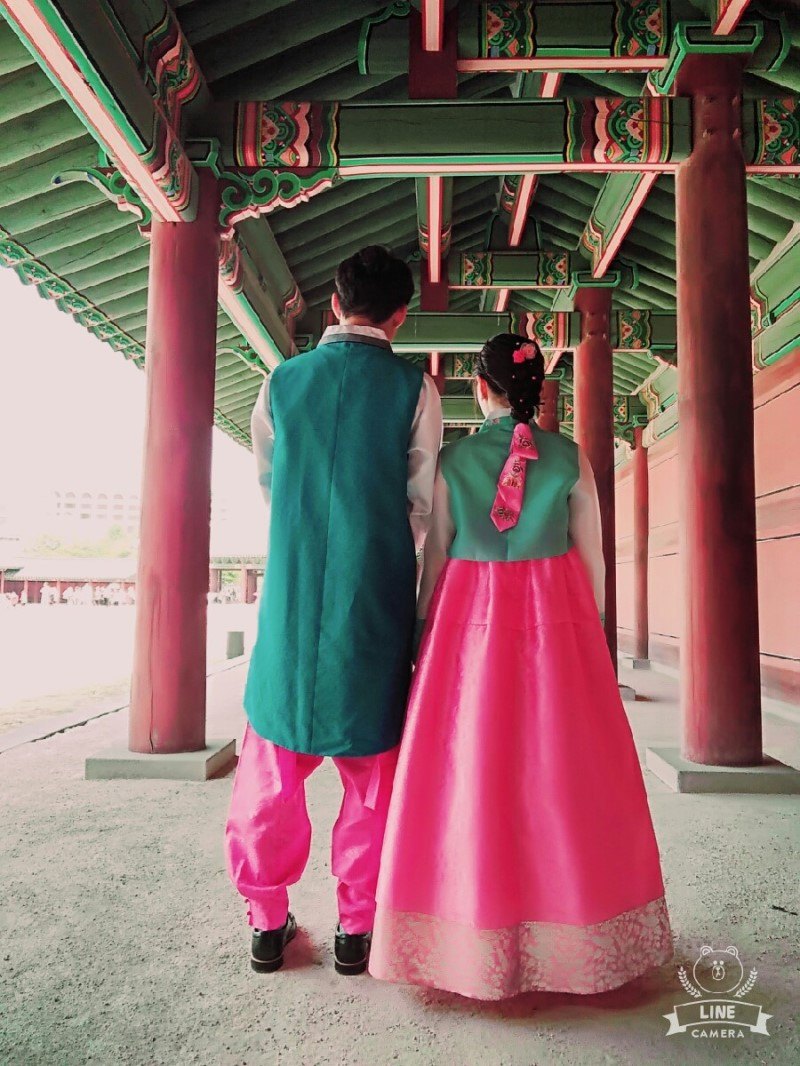