TWICE‘s Sana‘s acting skills were revealed in this unreleased video she filmed with 2PM’s Junho.

This was a video she had originally filmed as the VCR for Junho’s song Instant Love.

Even though the clip was short, it shows Sana’s impressive acting talent. 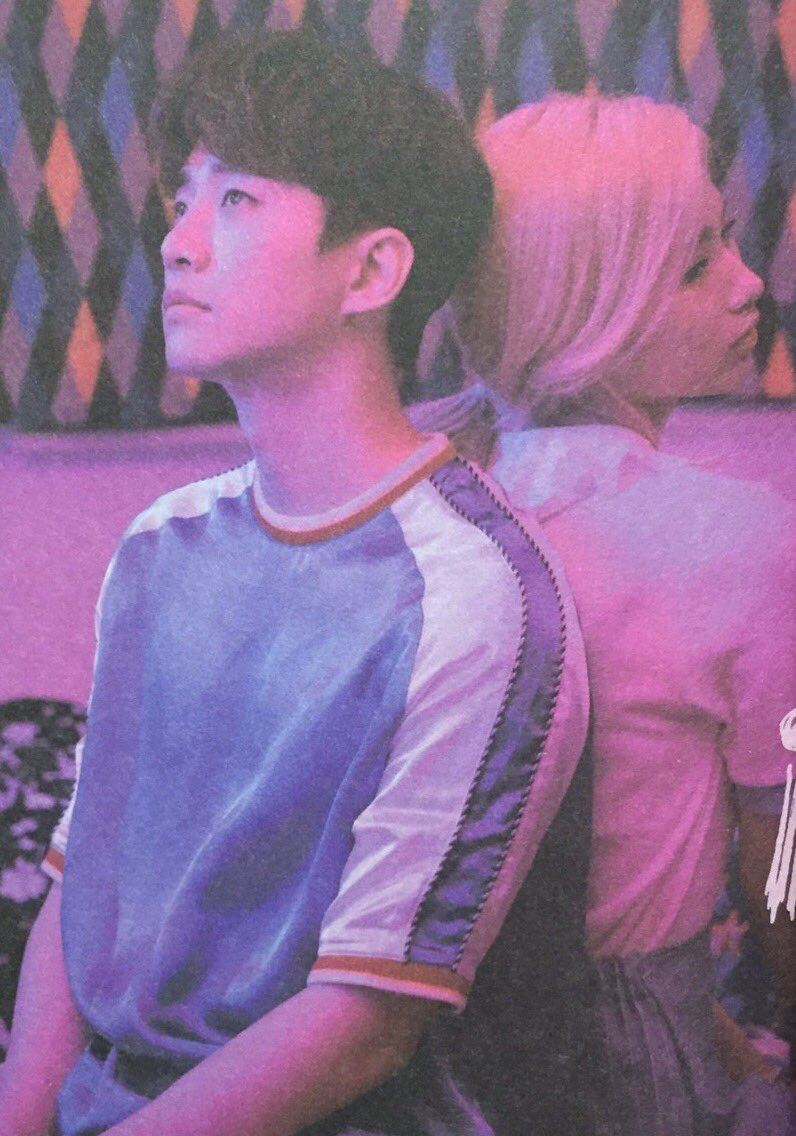 The original video was never released, however, despite the fact that fans were expecting it to be shown during Junho’s solo concerts.

Hopefully, this was just the beginning and fans can expect more chances to see her act again. 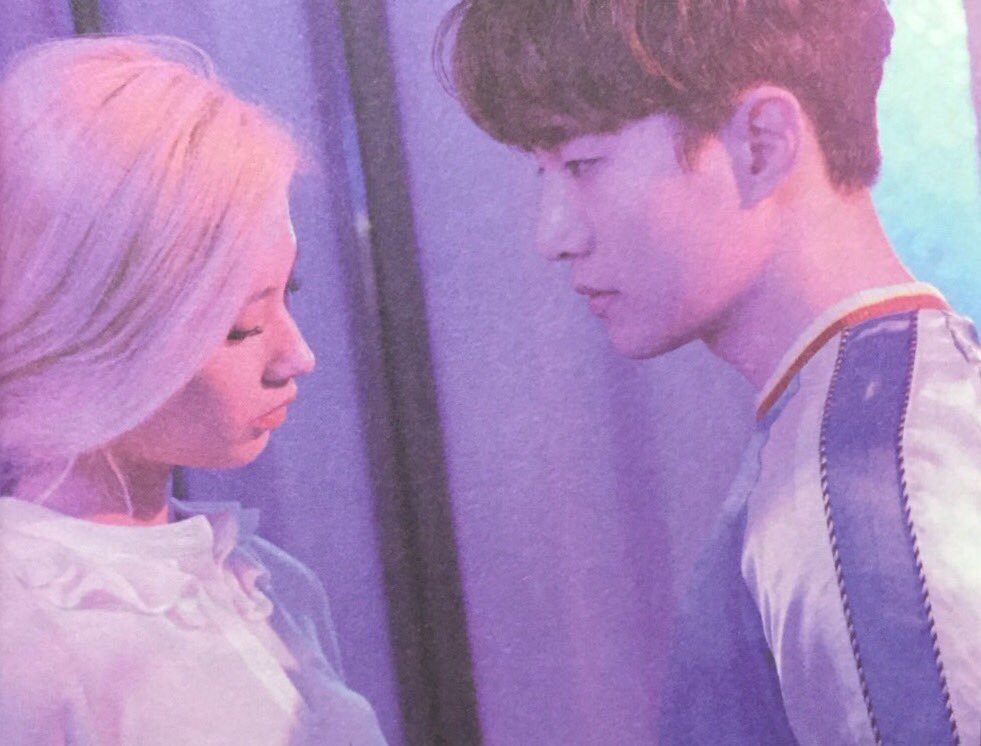