Jihyo recently celebrated her 12th anniversary as an artist under JYP Entertainment. 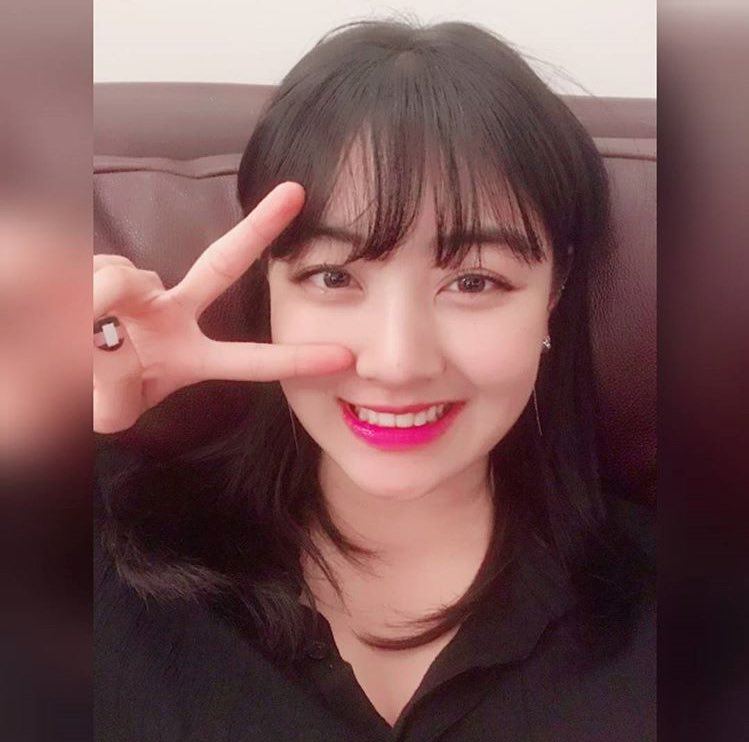 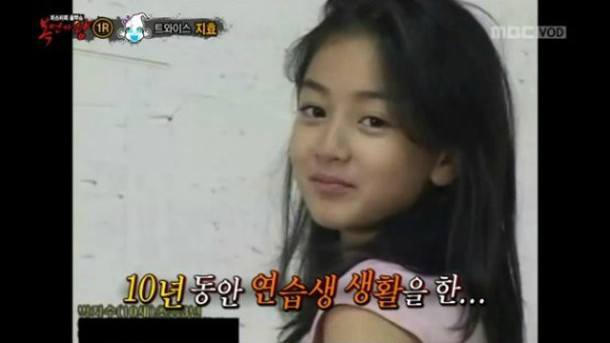 Although she was overflowing with talent, she trained for ten years before she could debut.

Even though she was essentially part of the JYP Entertainment family, she still had to fight very hard to finally debut with TWICE.

Because of her outstanding leadership and wisdom beyond her years, Jihyo was selected as TWICE’s leaders by the group members.

Time and time again, Jihyo has proven herself to be patient, caring, selfless, and above all else – humble. 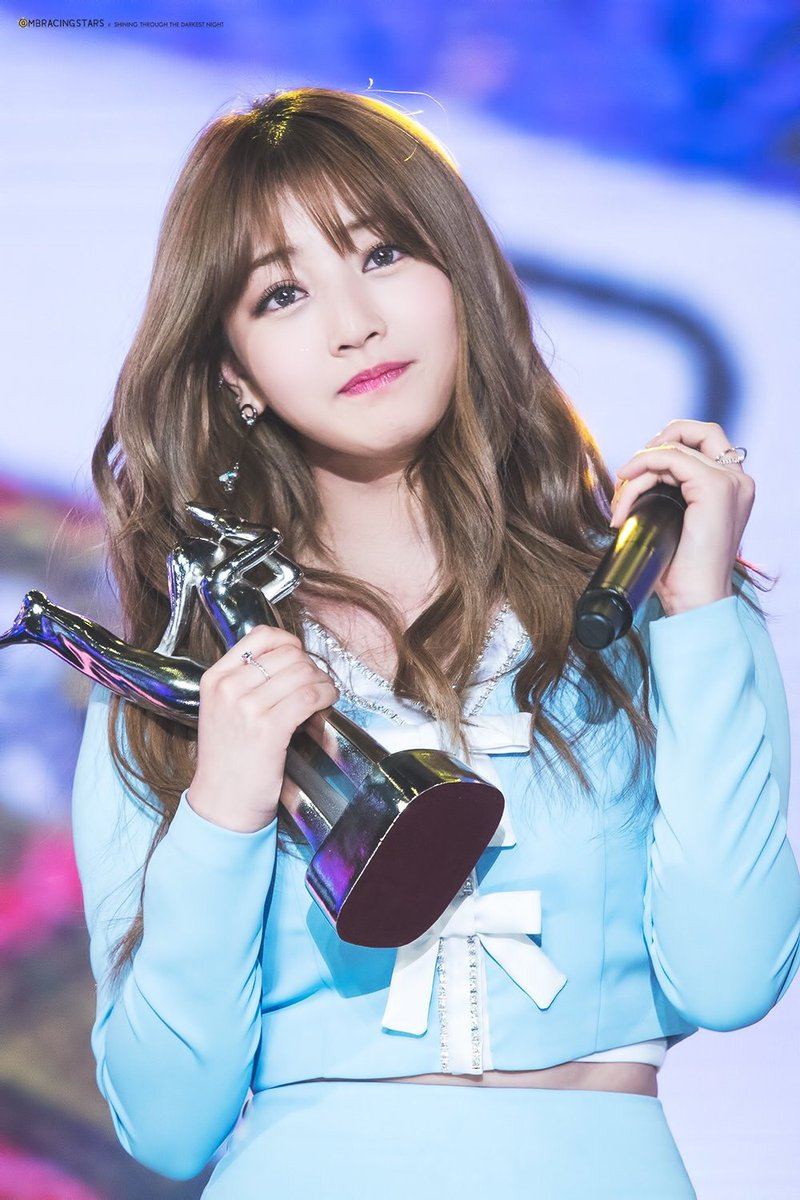 As TWICE’s main vocalist, Jihyo has impressed fans with her powerful and stable vocals.

And fans who have personally interacted with Jihyo can attest that she’s a true angel. 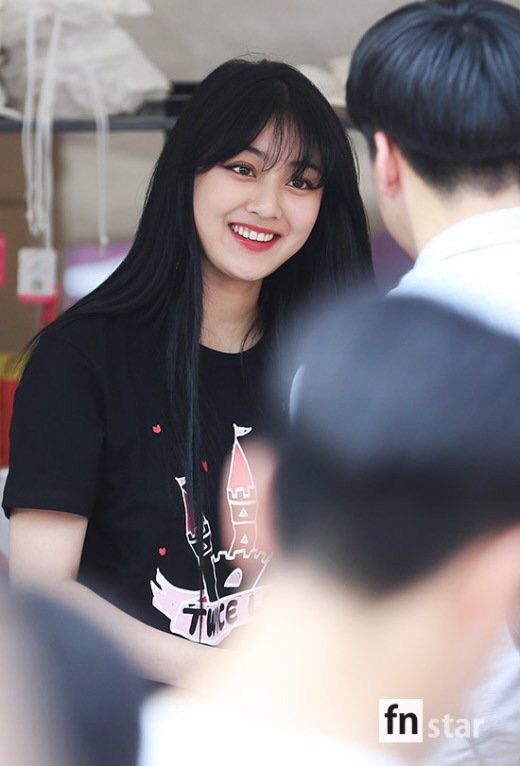 In addition to her members  and fans, Jihyo is also loved by her fellow JYP Entertainment label mates.

And she has lots friends from other groups too!

From personality to skills to visuals, Jihyo has it all. 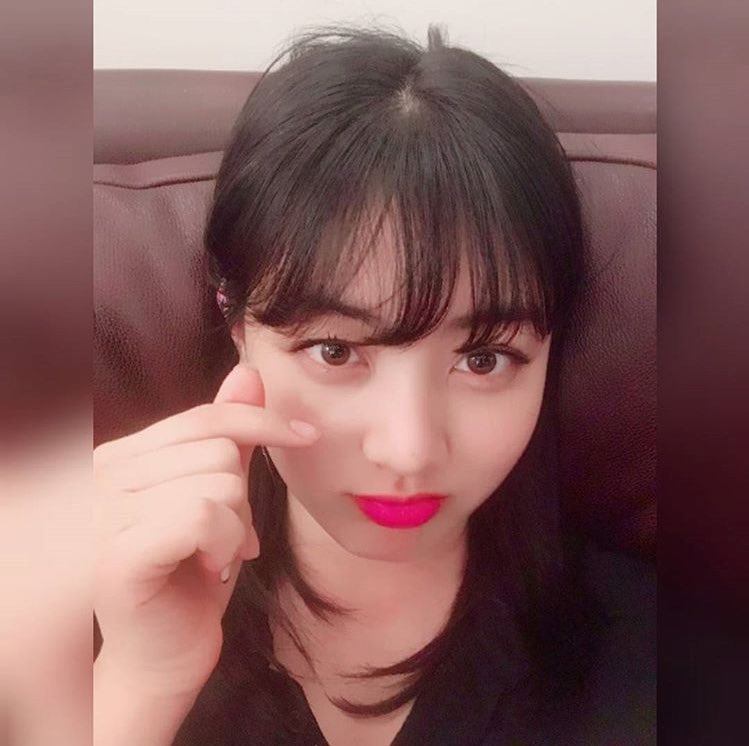 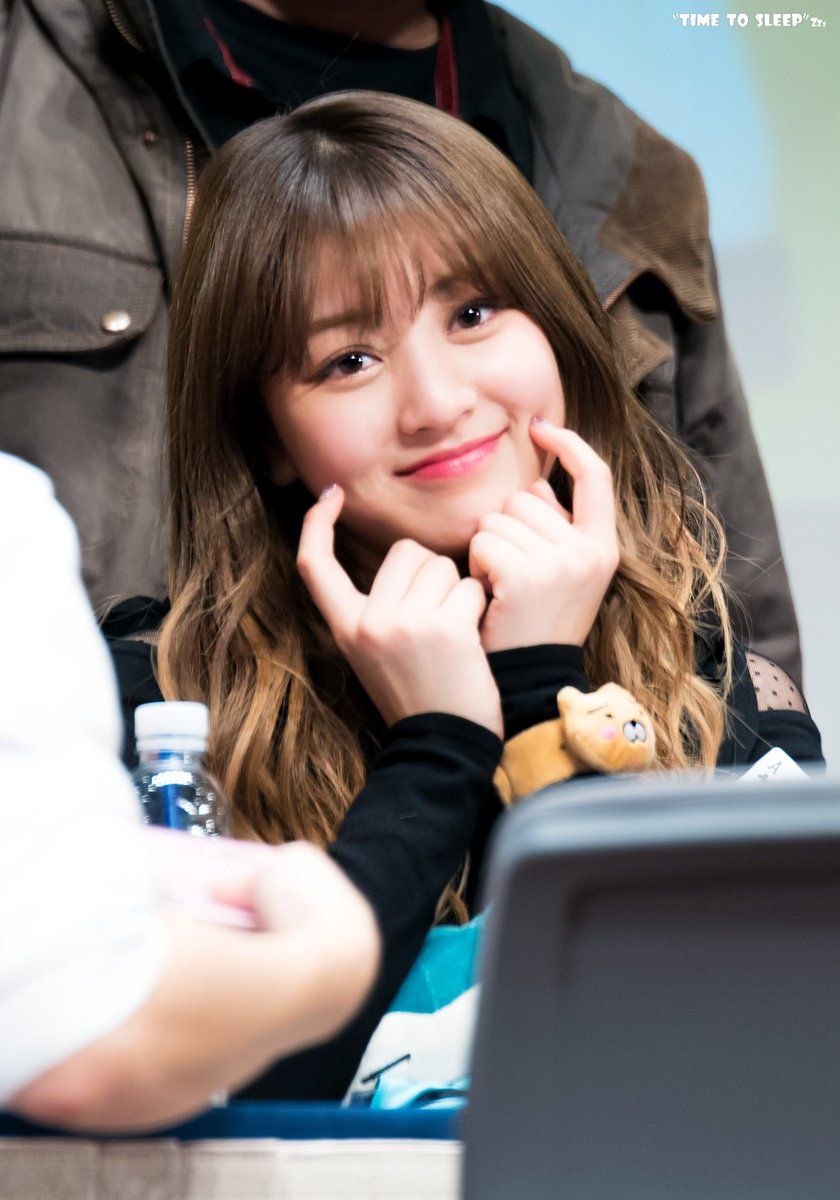