As popular as it is in Korea to get plastic surgery, sometimes it can be beneficial overall for those who need it the most.

While many men and women in Korea get plastic surgery in order to touch up on their facial features, this was not the case for twenty one year old Pyo Ga Hee, also known a the “half faced girl.” 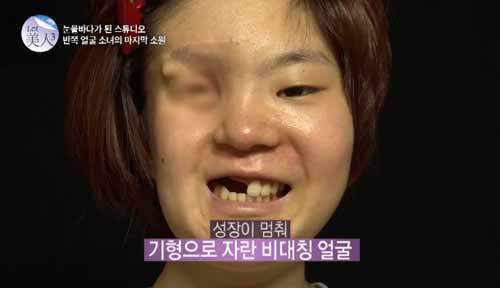 Unfortunately for Pyo Ga Hee, as a child she was diagnosed with retinoblastoma, a rare tumor that affects the retina of the eye. As a result she had to go through chemotherapy at a young age which affected the growth of her skin on half of her face that received the therapy.

Although the chemotherapy was successful, it caused the growth of one half of her face to be thrown off balance, preventing her face to develop correctly. Because of this, Pyo Ga Hee’s right eye and mouth lost their functions.

As a student, she also faced bullying at school and would hide her face behind her hair to prevent others from picking at her. At the same time, her mother was suffering from breast cancer for about six years which influenced Pyo Ga Hee to give up her dream of going to art school in order to pay for her mother’s treatment. 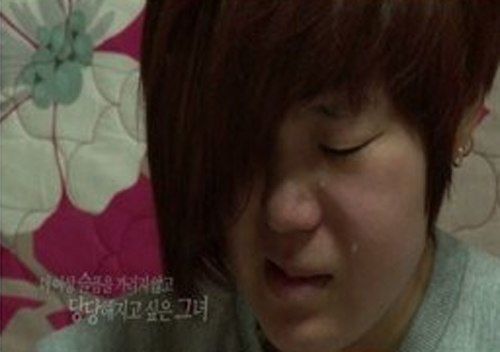 Thankfully, after being brought onto the Korean TV show, Let Me In, Pyo Ga Hee was able to receive the necessary treatment she needed to reconstruct her face. She emerged from the show with a whole new self assurance and confidence, along with her amazingly reconstructed face. She now lives a much more happy and fulfilled life, being able to do things she never could before. 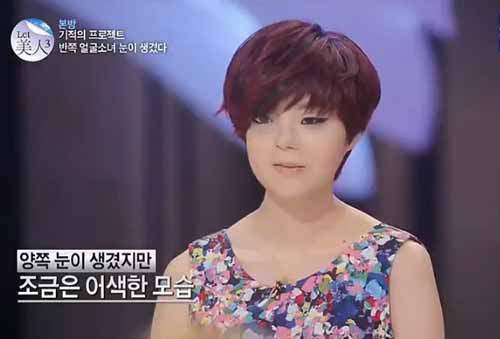 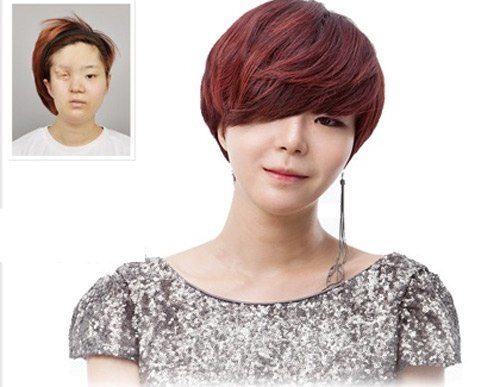