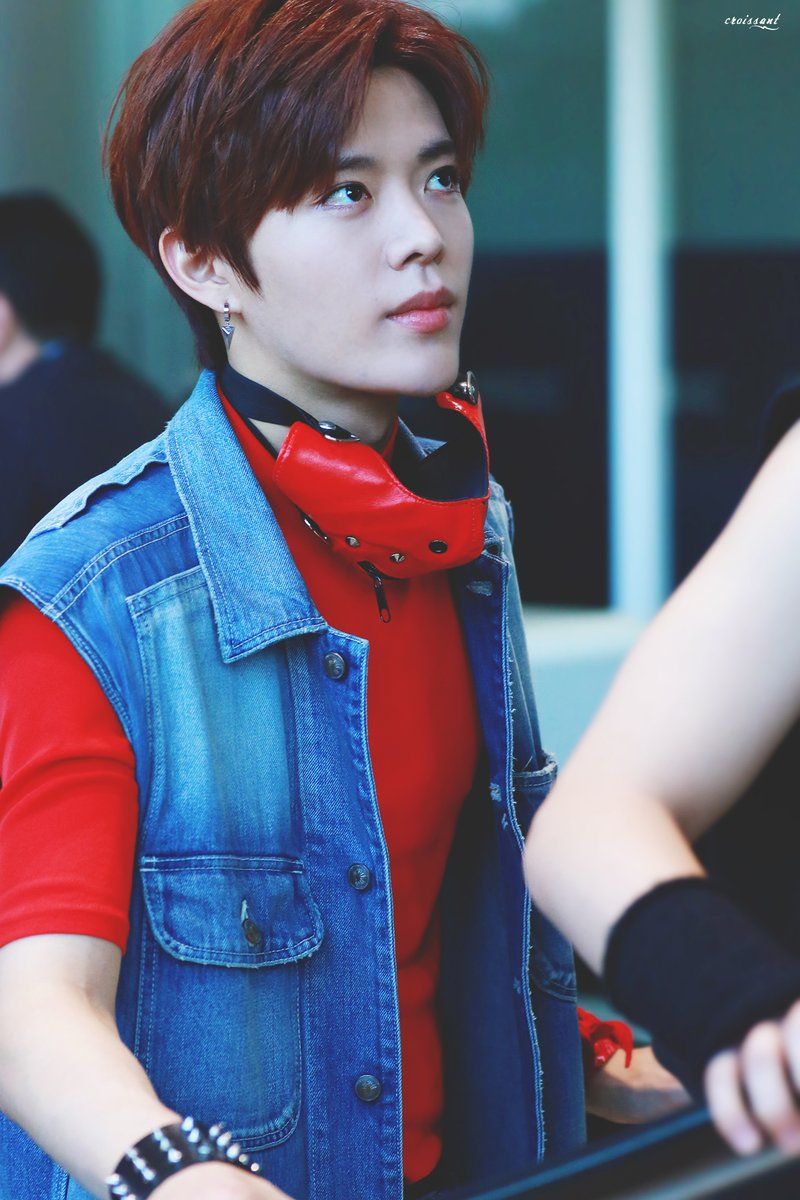 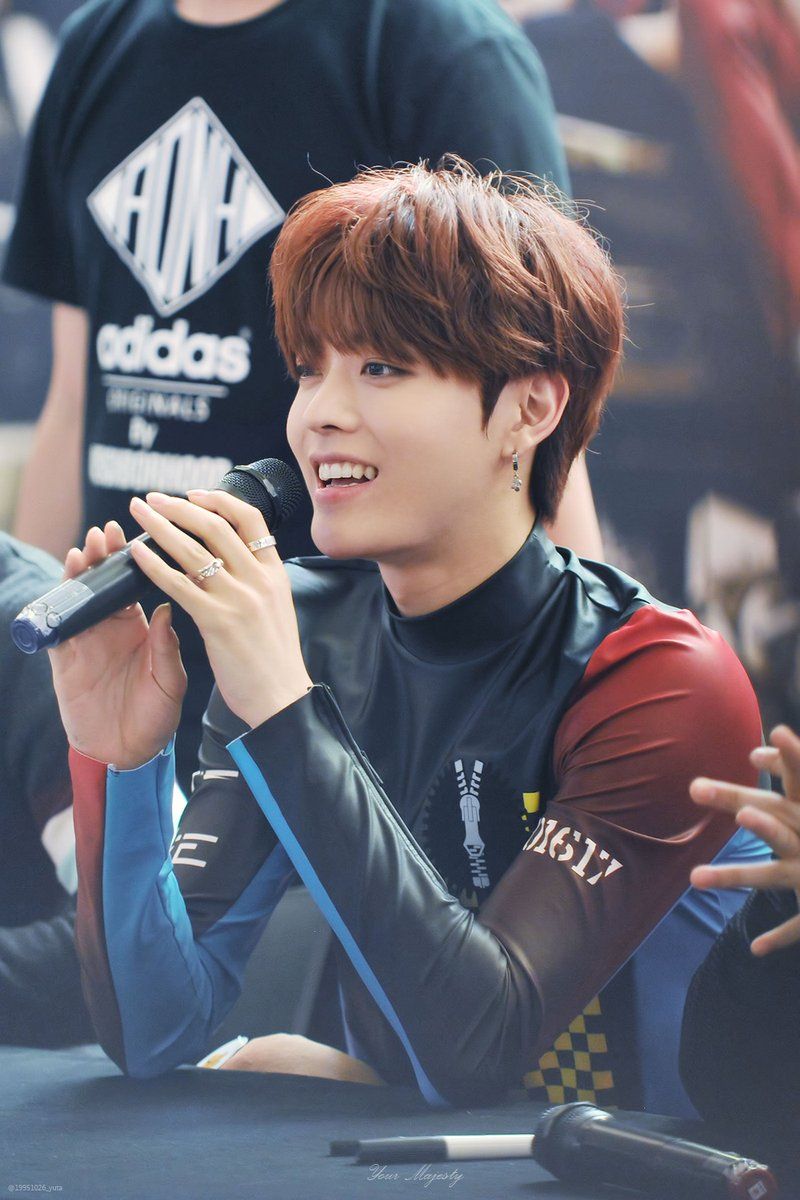 He once dreamed of becoming a soccer player, but Yuta’s entire world changed when he was introduced to TVXQ! 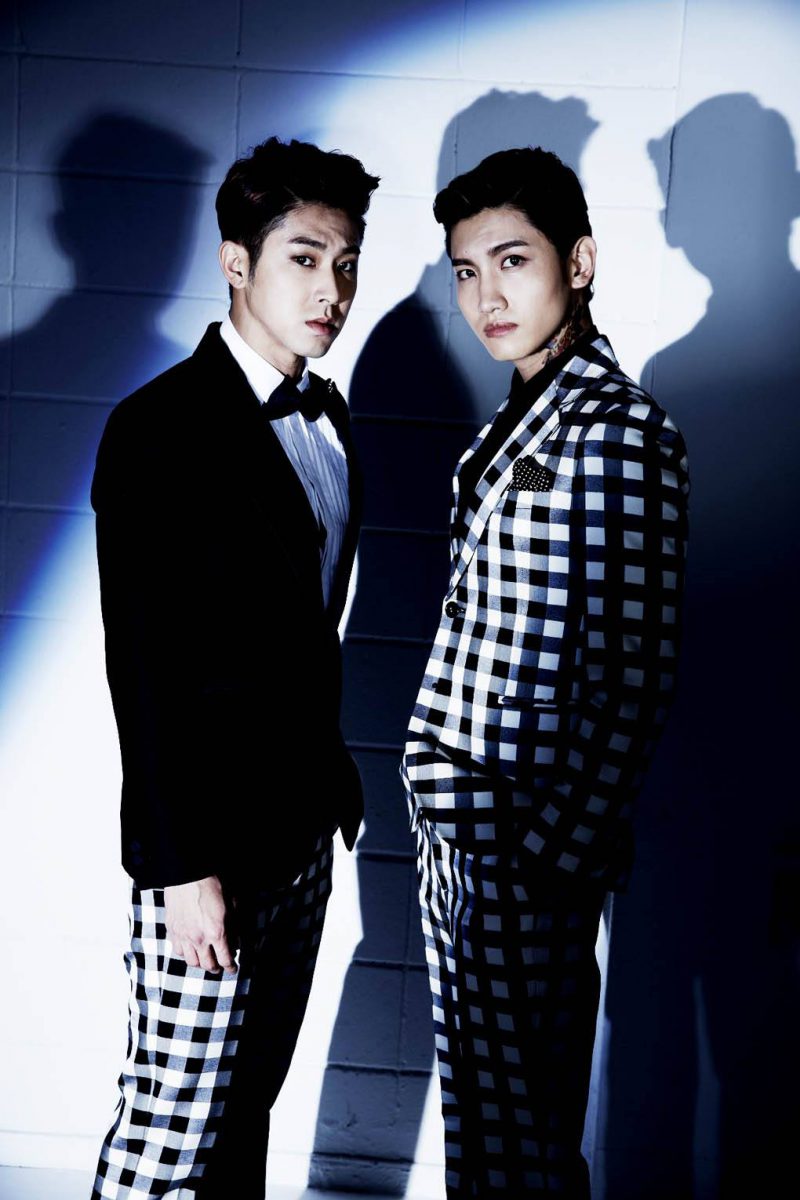 Yuta revealed that TVXQ were like Gods to him, and inspired him to become an idol. 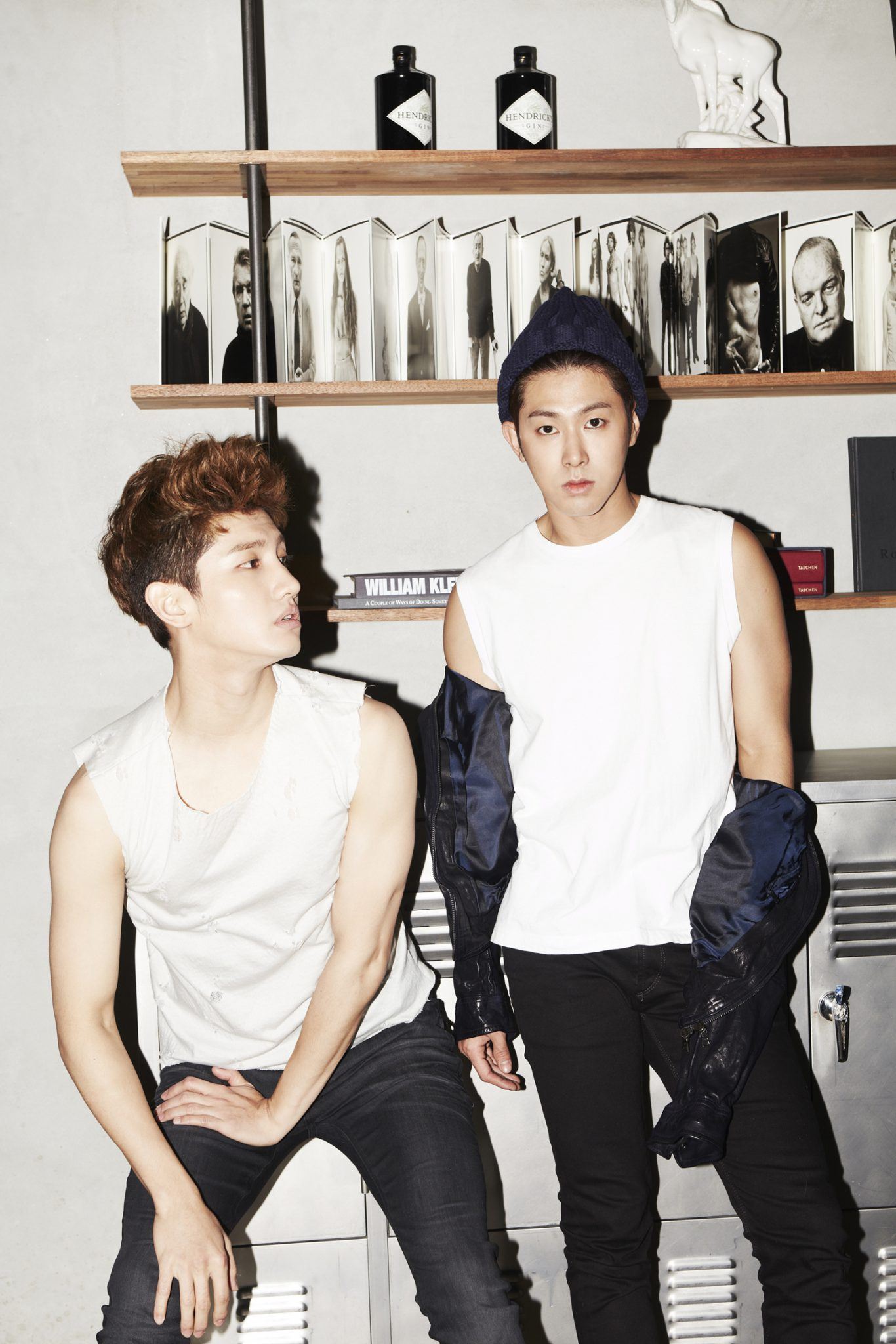 So that is exactly what he did. 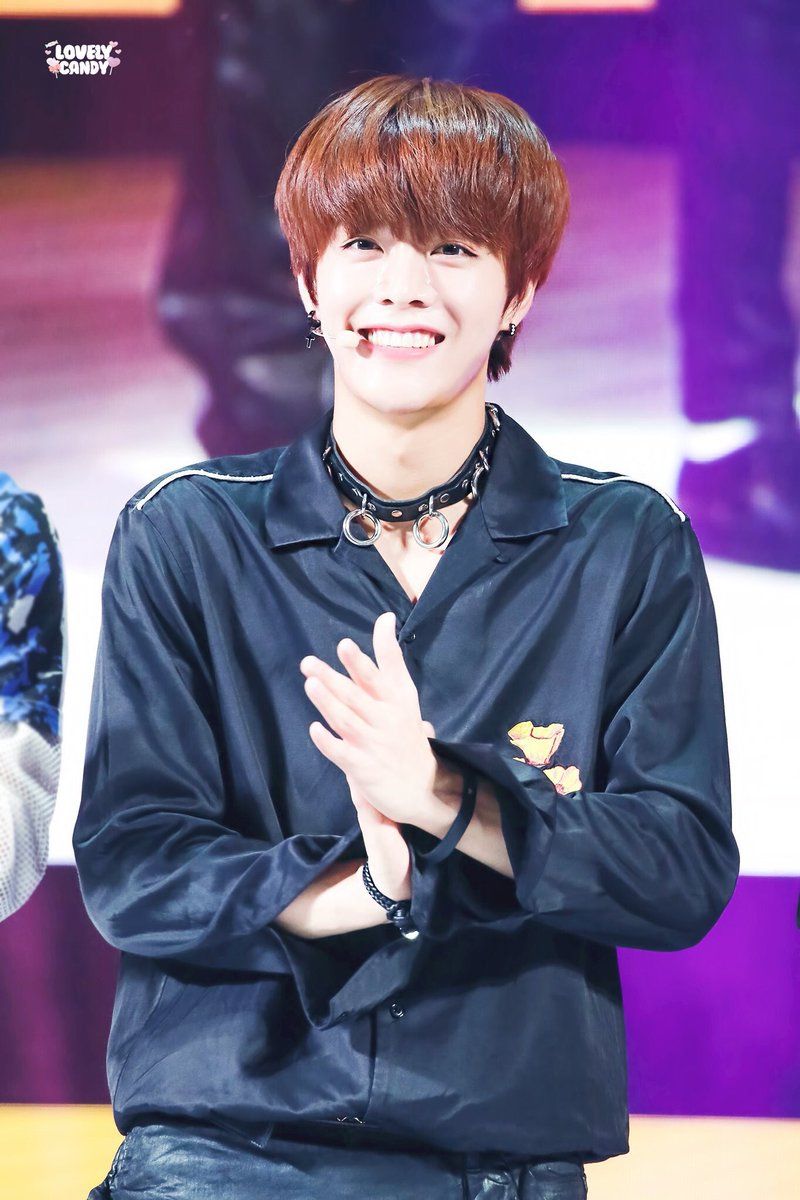 Yuta went on to audition for SM in 2012 through SM’s Global Audition in Osaka. 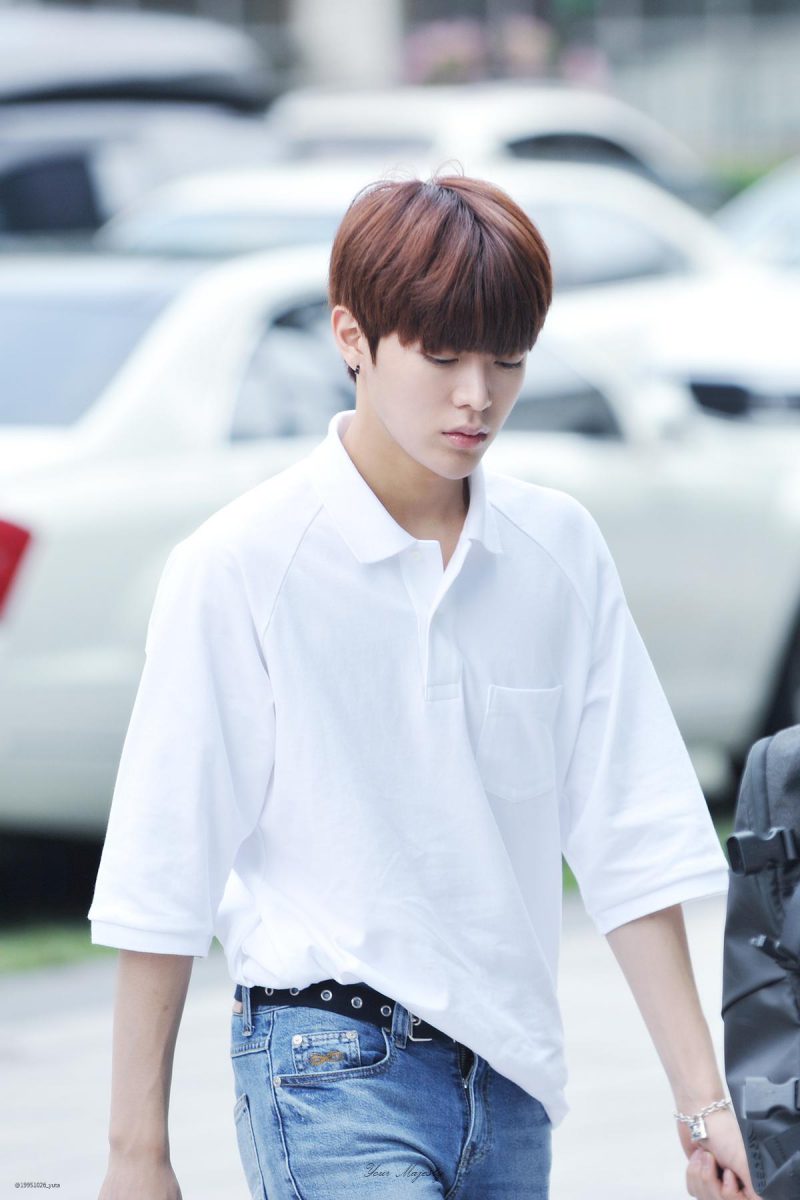 Over flowing with talents such as singing, dancing, and acting, S.M saw the star quality in him. 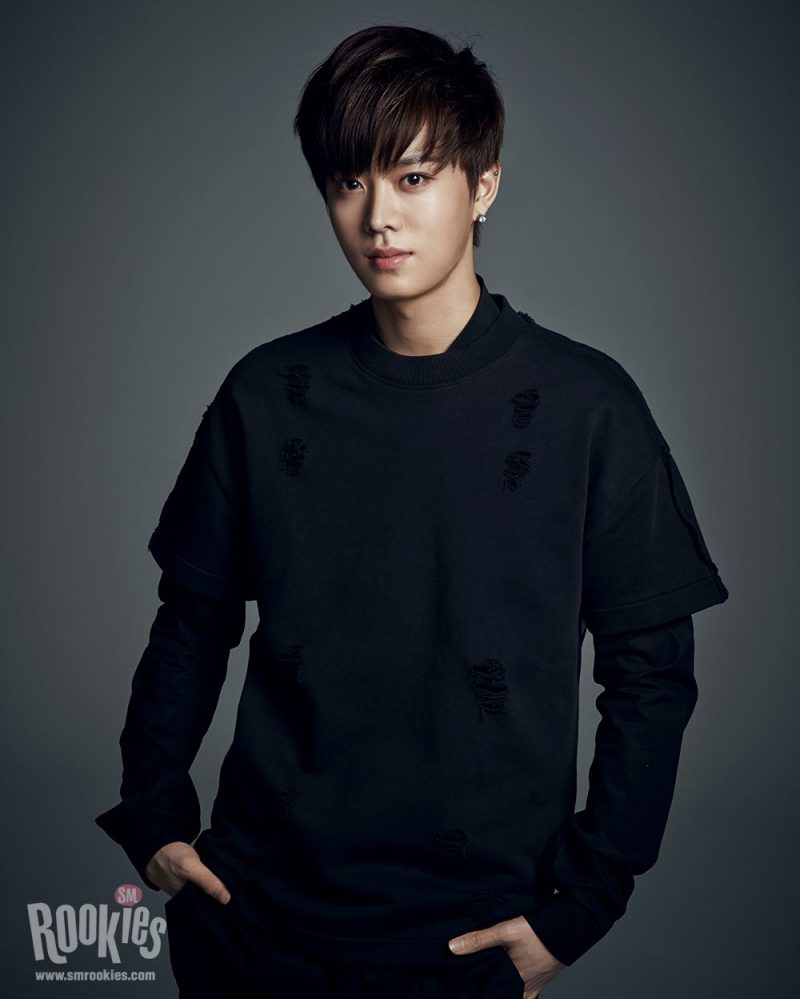 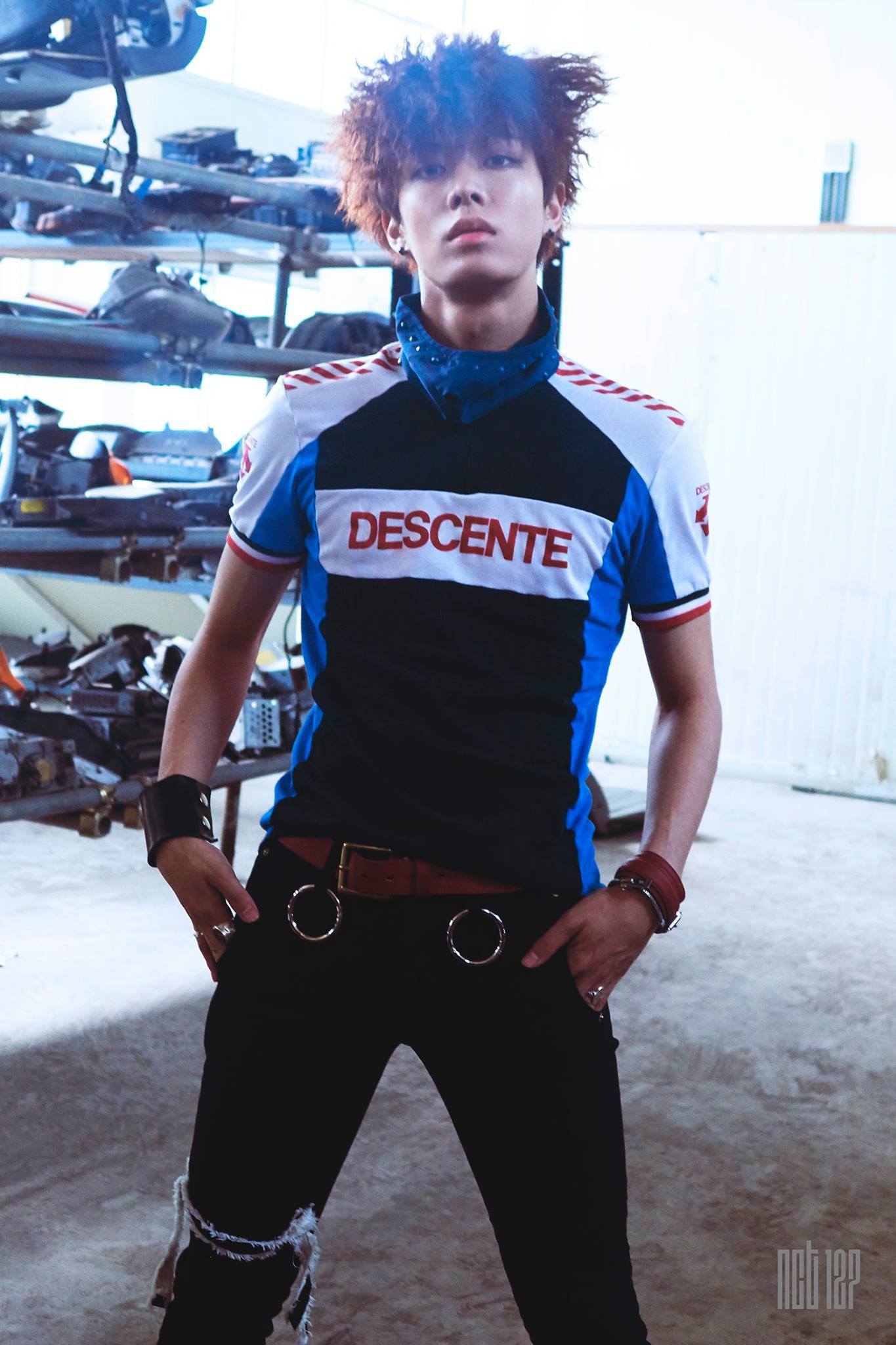 Yuta’s unique appearance and strong stage presence gave him popularity in no time. 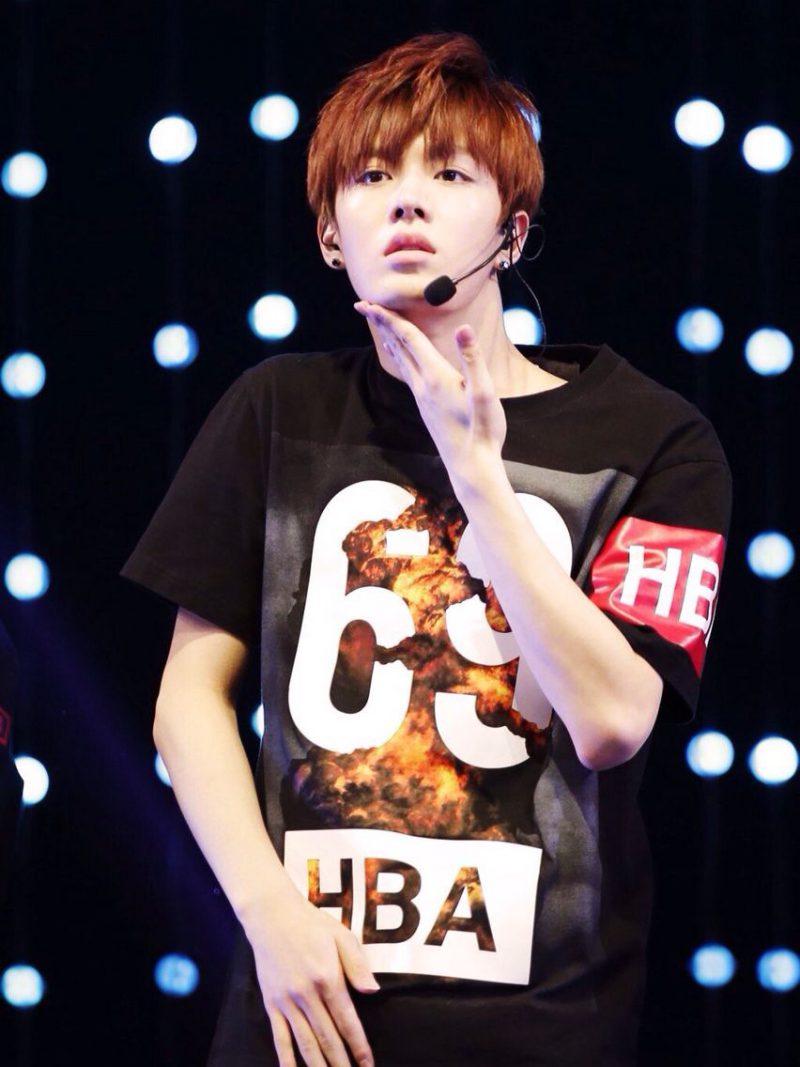 He is widely recognized around the world for being SM’s only debuted Japanese idol. 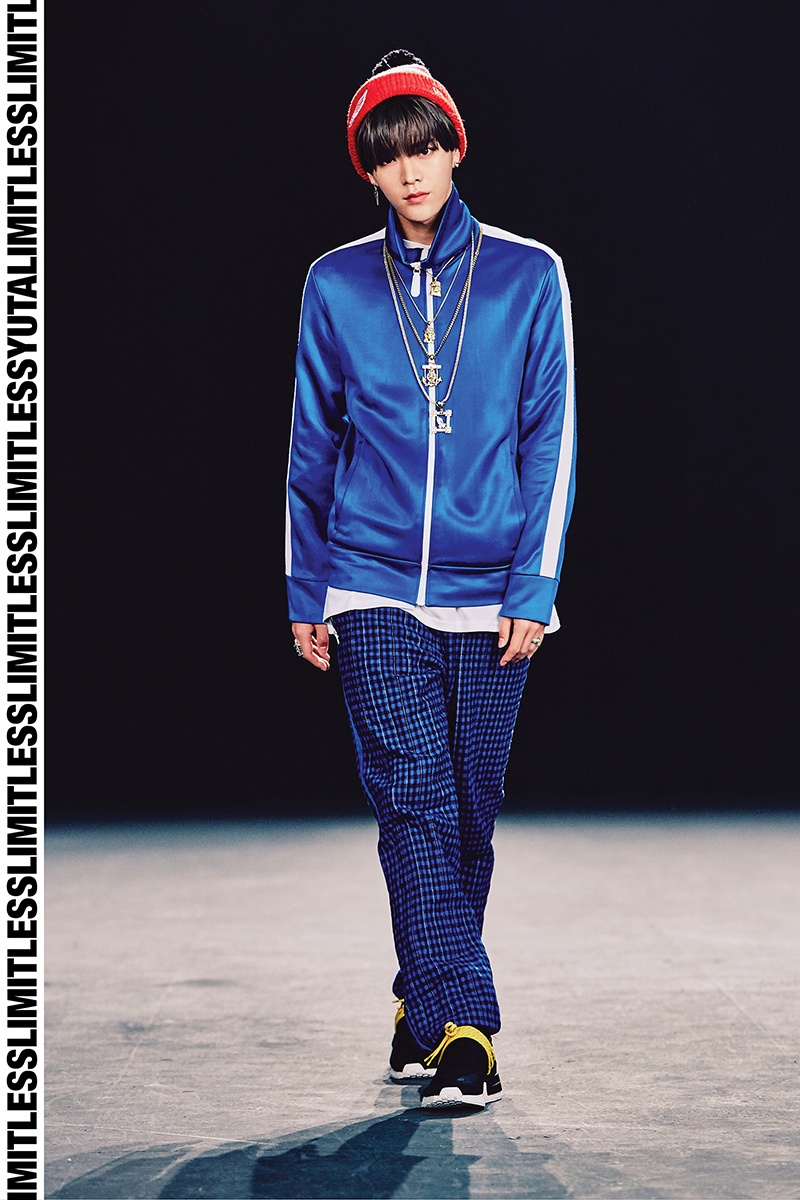