Sunmi showed everyone that she was the life of any party at a recent night out.

She and a group of industry staff gathered together for a night full of drinks, games, and fun in celebration of her new release, “Gashina”. 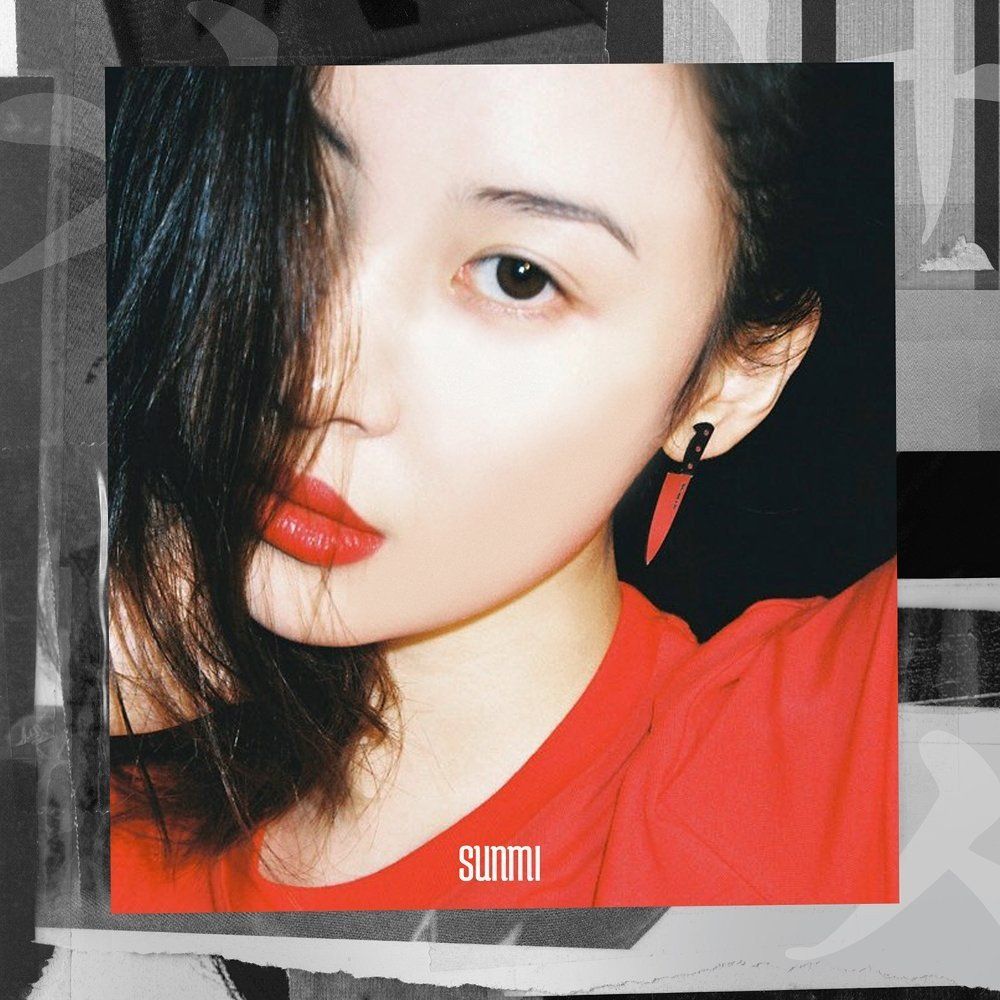 The highlights of the night were uploaded on YouTube, which showed Sunmi’s adorable transformation from sober to drunk.

First, she took a shot of soju to start off the night of fun with a bang.

A few drinks in, she appeared to be getting drunk but kept insisting that she wasn’t.

Being quite drunk, Sunmi immediately lost the game and was required to take another shot.

Now that she was even more drunk, Sunmi began singing her song “Gashina” live, using a spoon as a microphone.

She truly is the life of the party! Watch the full video below.