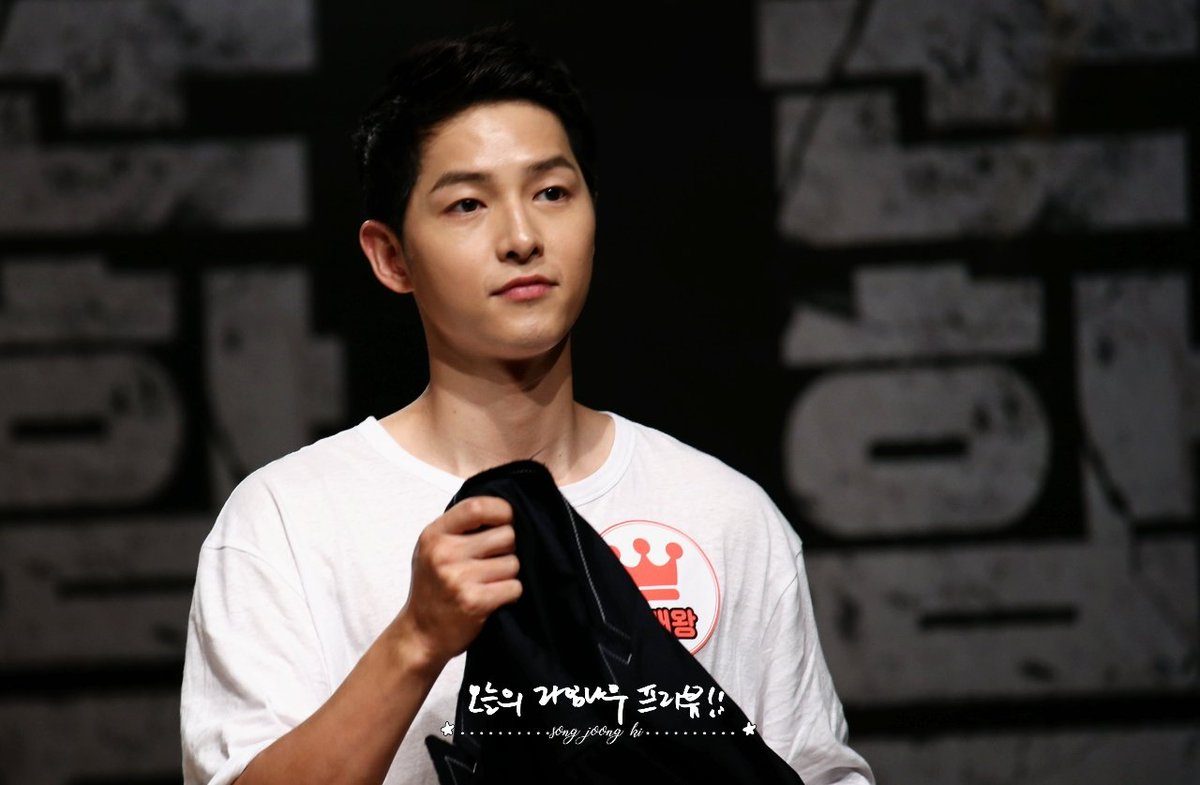 It was his first public appearance since announcing he was getting married to Song Hye Kyo.

Naturally, reporters asked him questions about Song Hye Kyo and what he loved about her the most.

“As many people already know, she’s quite calm, she’s thoughtful, and she’s a positive influence on me. She’s my sunbae but she’s a really good friend. I have a lot of things to learn from her as an actor, and I receive a lot of good energy when I’m with her.” 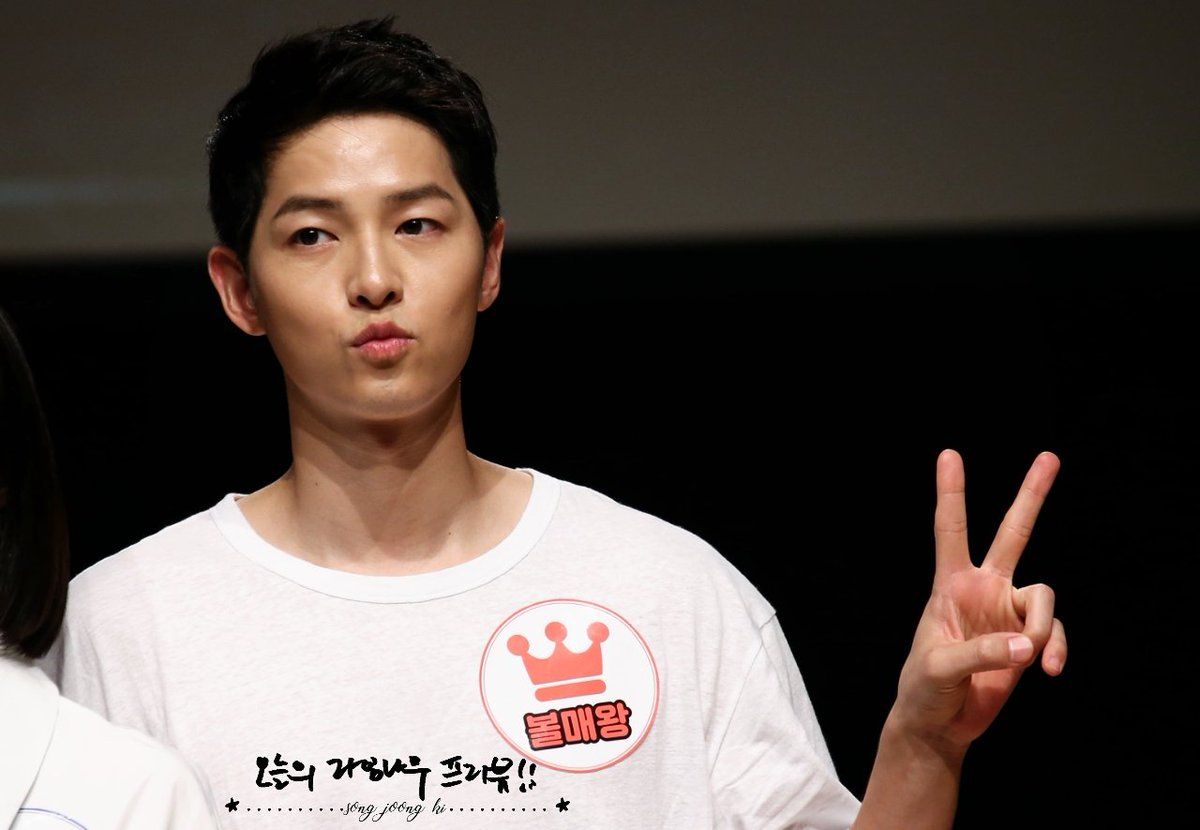 Catch up on all the news regarding Song Joong Ki and Song Hye Kyo!