SEVENTEEN’s comeback comes with a lot of changes, but perhaps the most drastic change comes in the form of Jeonghan‘s striking new hairstyle. 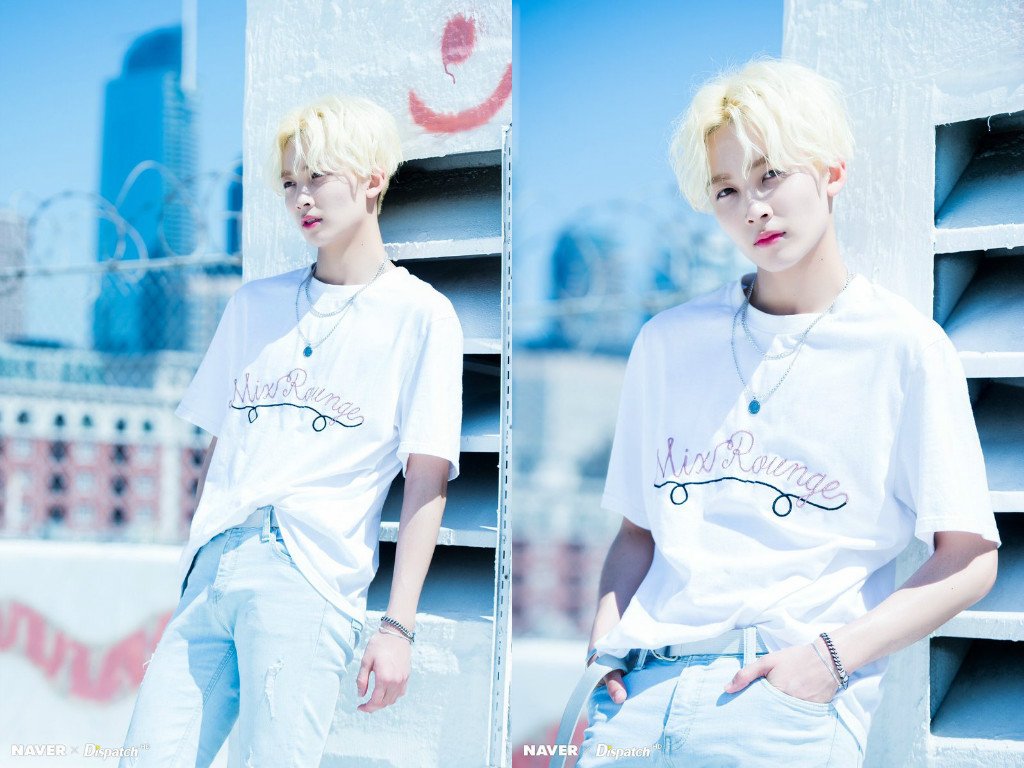 Jeonghan debuted with SEVENTEEN in 2015 and has always been known as that SEVENTEEN member with the shoulder-length hair.

Over the last couple of years and through their numerous comebacks, Jeonghan has taken full advantage of his longer locks and showed off several unique and eye-catching hairstyles.

When teaser images and videos for the newest comeback were released, Carats (SEVENTEEN fans) realized that this new hairstyle was his most drastic yet.

Just when you thought Jeonghan was out of ideas for hairstyles, he changed up his hair color and length again. His platinum locks are sure to grab anyone’s attention.