BTS‘ Jimin and SF9‘s Dawon are both well known for their handsome visuals, but recently fans have noticed that the pair actually look quite alike!

In addition to the fact that the two are the same age and have the same position as a vocalist in their groups, they also share many physical features! Many fans noted that the Jimin and Dawon share a very similar facial structure, and even have a similar aura that fans just can’t seem to resist.

In fact, some fans have even gone as far as to say that the pair looks like they could be long-lost twins.

Check out the photos of the two below and see for yourself: 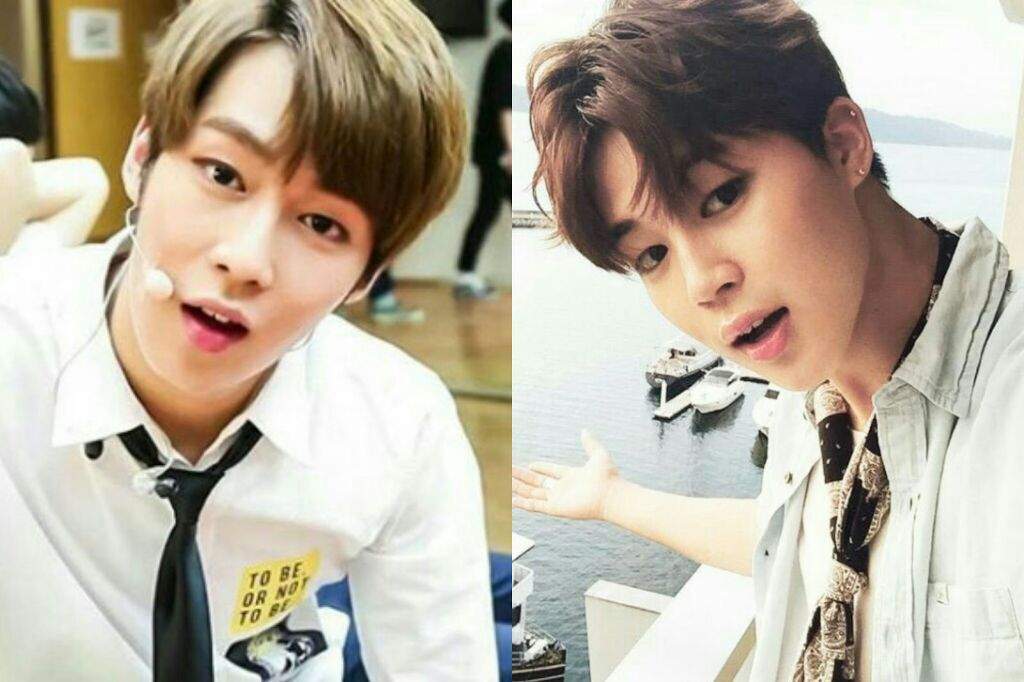 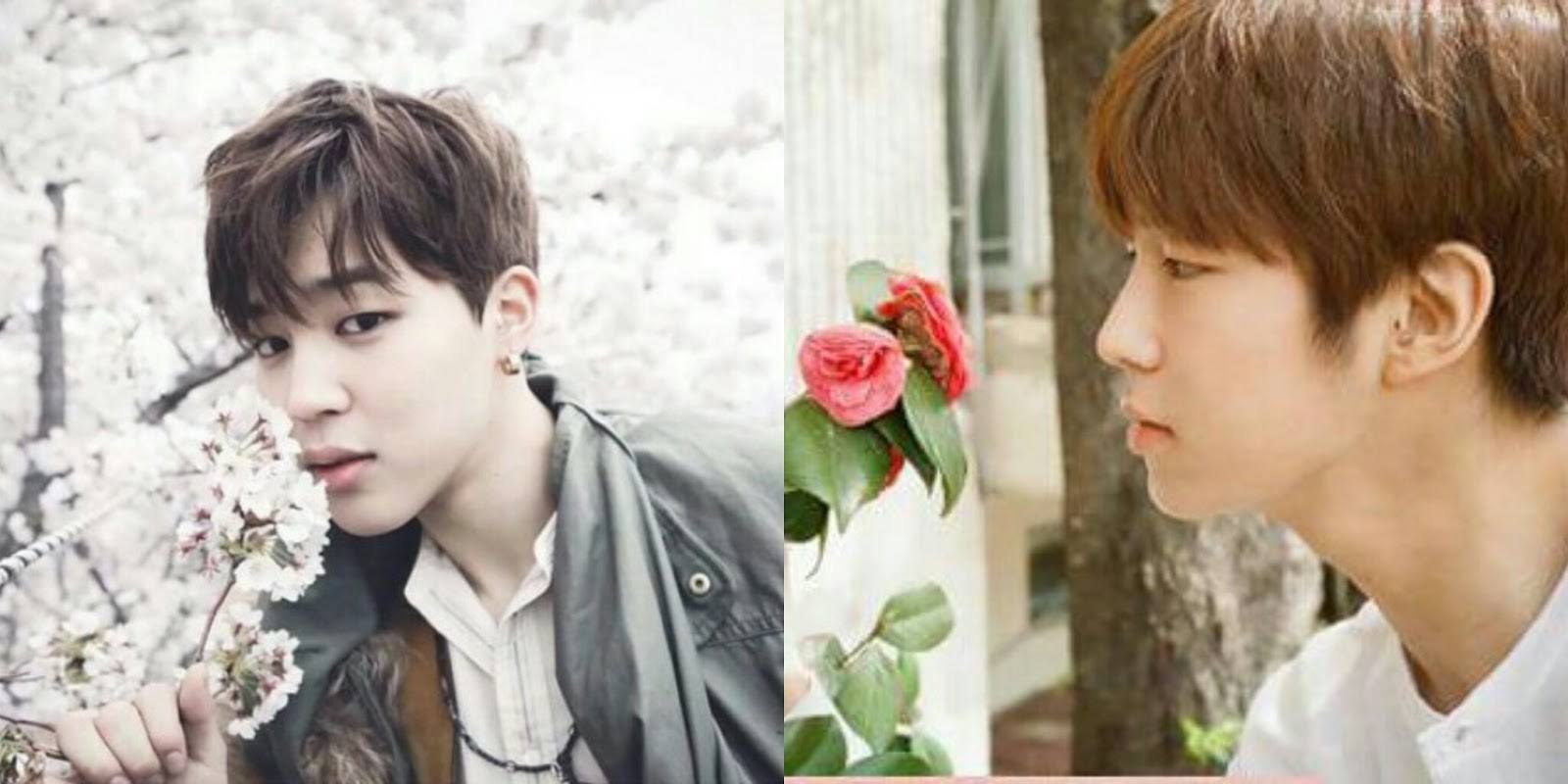 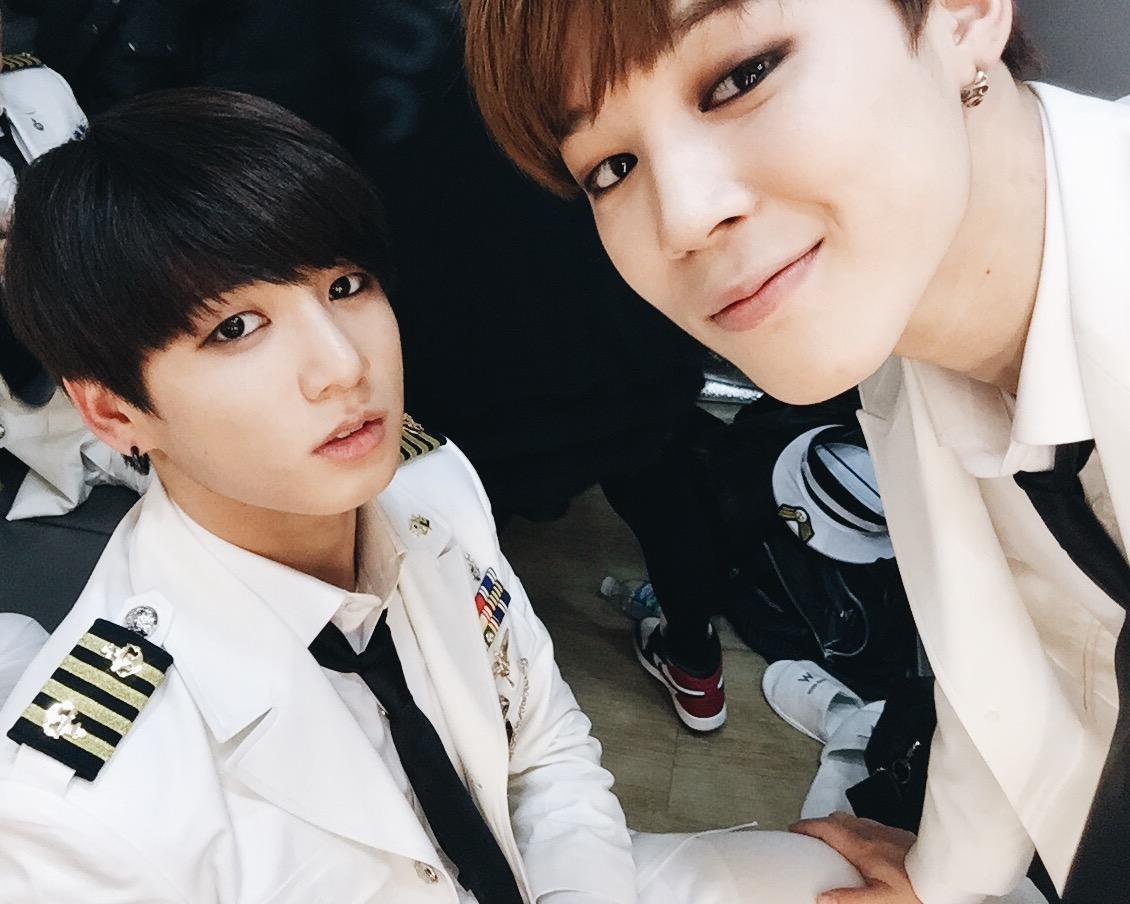 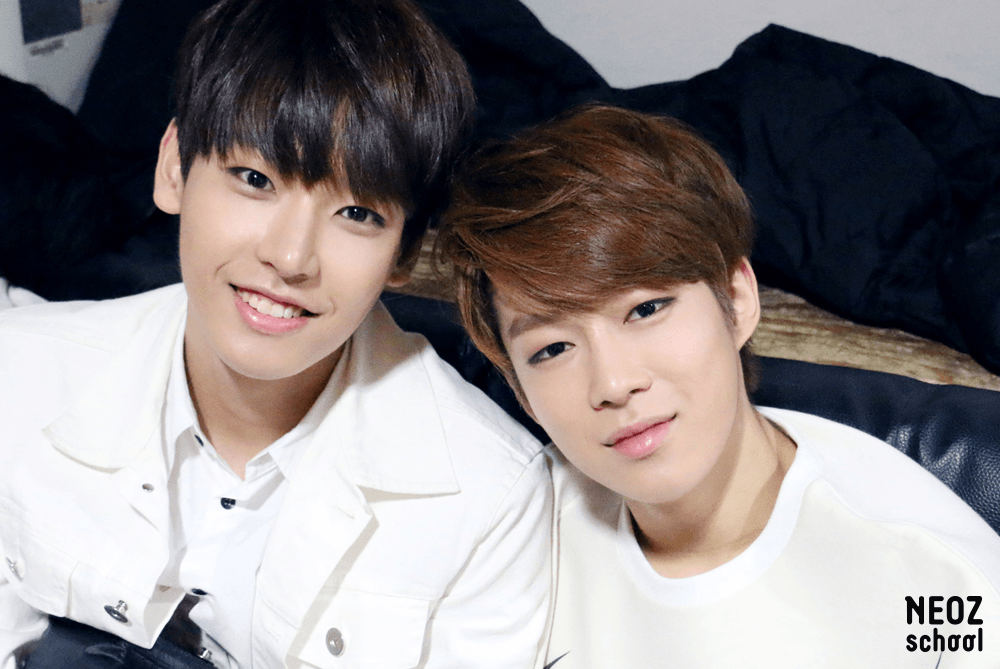 BLACKPINK Get A Shoutout In “Extraordinary Attorney Woo,” And It’s Further Proof Of Their Angelic Status