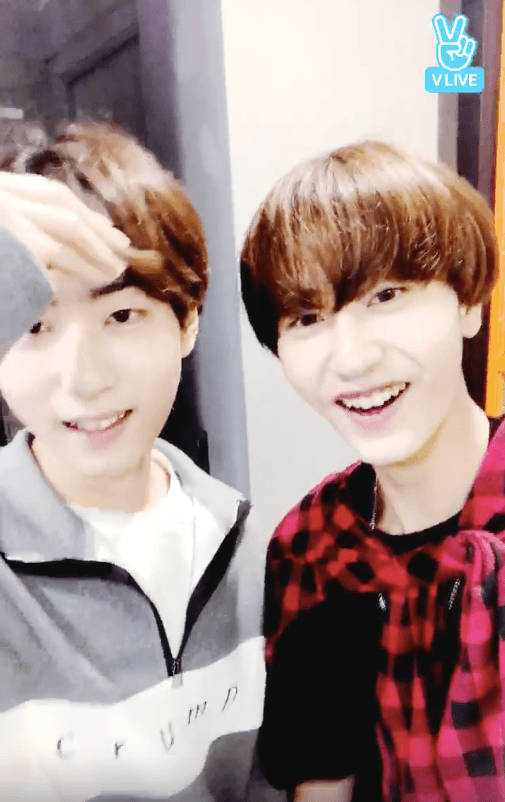 Rookie group MVP’s Jin and Been started their V Live stream but were shocked to see that they’d reached 50,000 views in under 2 minutes.

They soon realized that they weren’t on their own channel, but somehow were broadcasting on Wanna One’s channel instead. 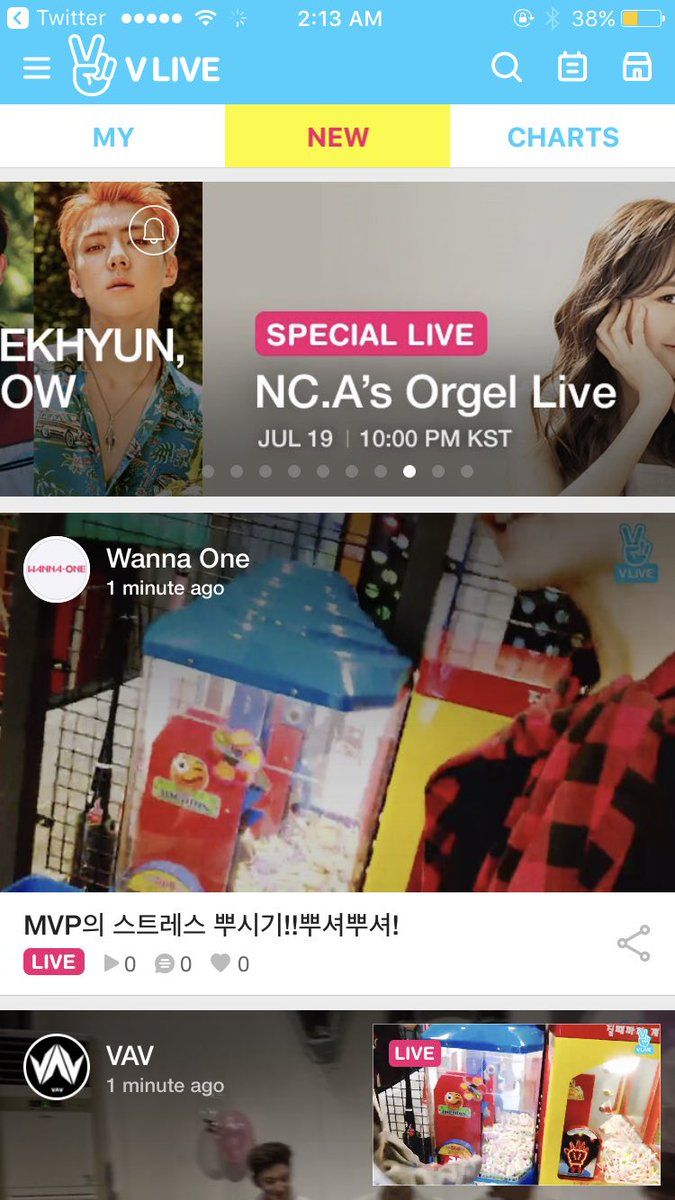 Viewers were confused and began flooding the comments section asking “Who is that?”

MVP then quickly shut the video off and continued their livestream on their own channel.

Fans remained confused as MVP and Wanna One weren’t signed under the same agency, nor did they have access to Wanna One’s V Live log-in details. 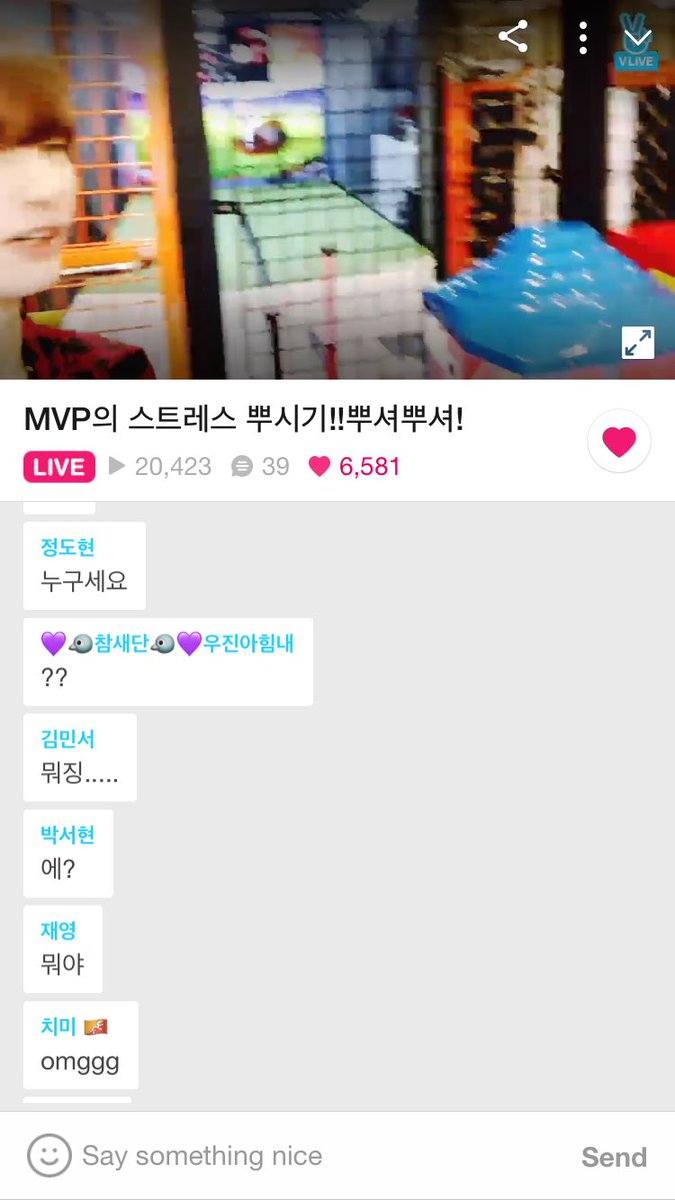 lt was later concluded that V Live suffered a glitch. 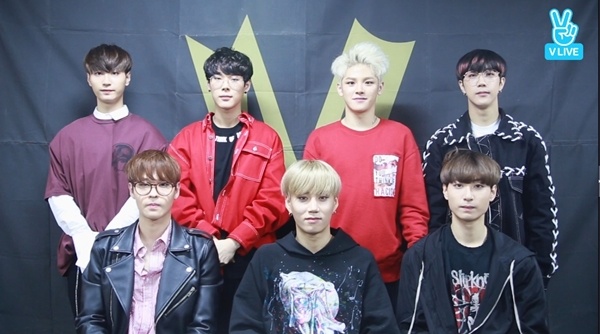