Han Chae Young’s stunning appearance at a recent press conference was dubbed as “The Return of Barbie.”

On September 5th, Han Chae Young and the rest of the cast of Vanity Table met with their fans and the press for an exclusive conference. Returning as one of the celebrity hosts of the beauty and fashion program, Han Chae Young was praised for her dazzling beauty as she wore a green sequined dress and glamorous make-up.

She will be joining Super Junior’s Leeteuk and After School’s Lizzy on the season season of the beauty and fashion program through FashionN.

Check out the rest of the photos below. 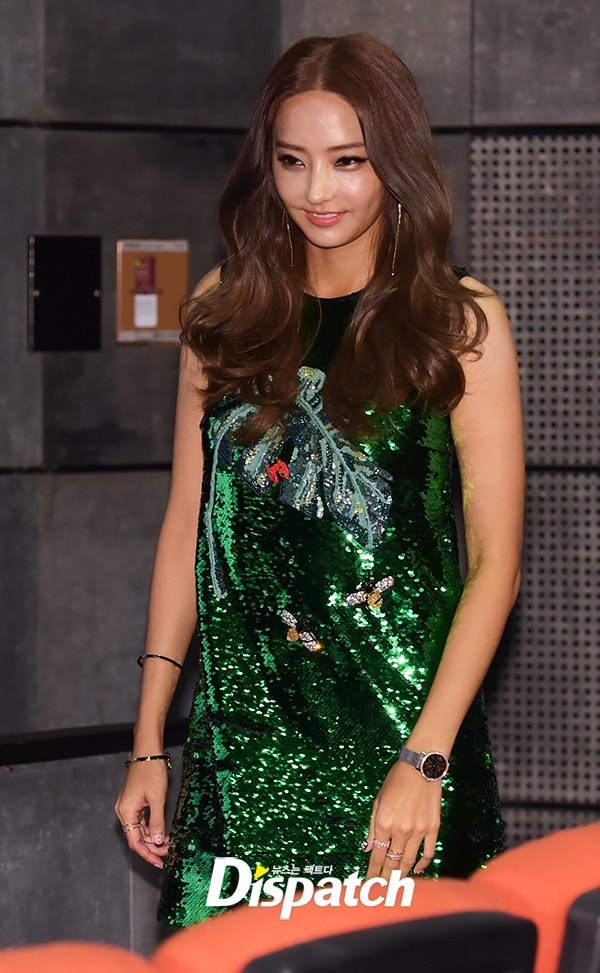 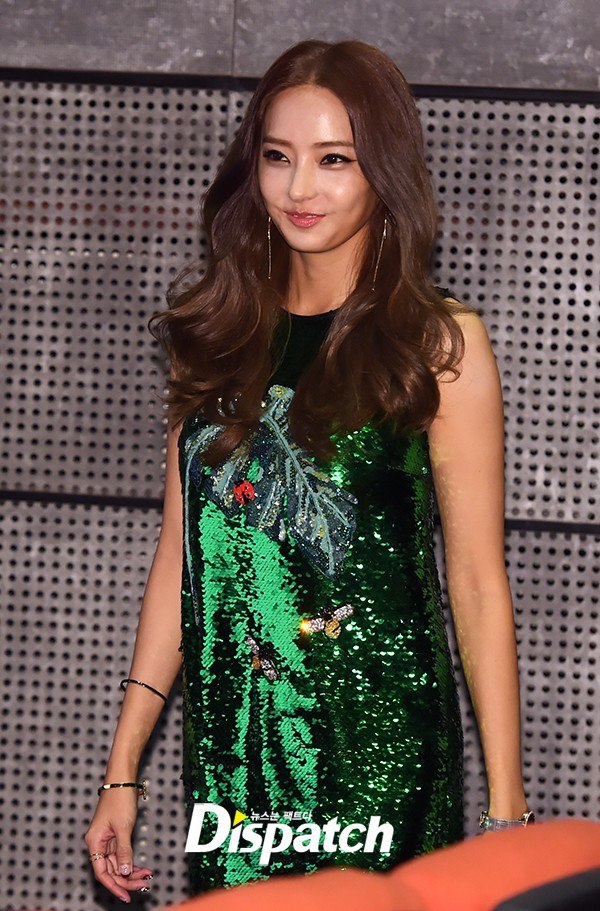