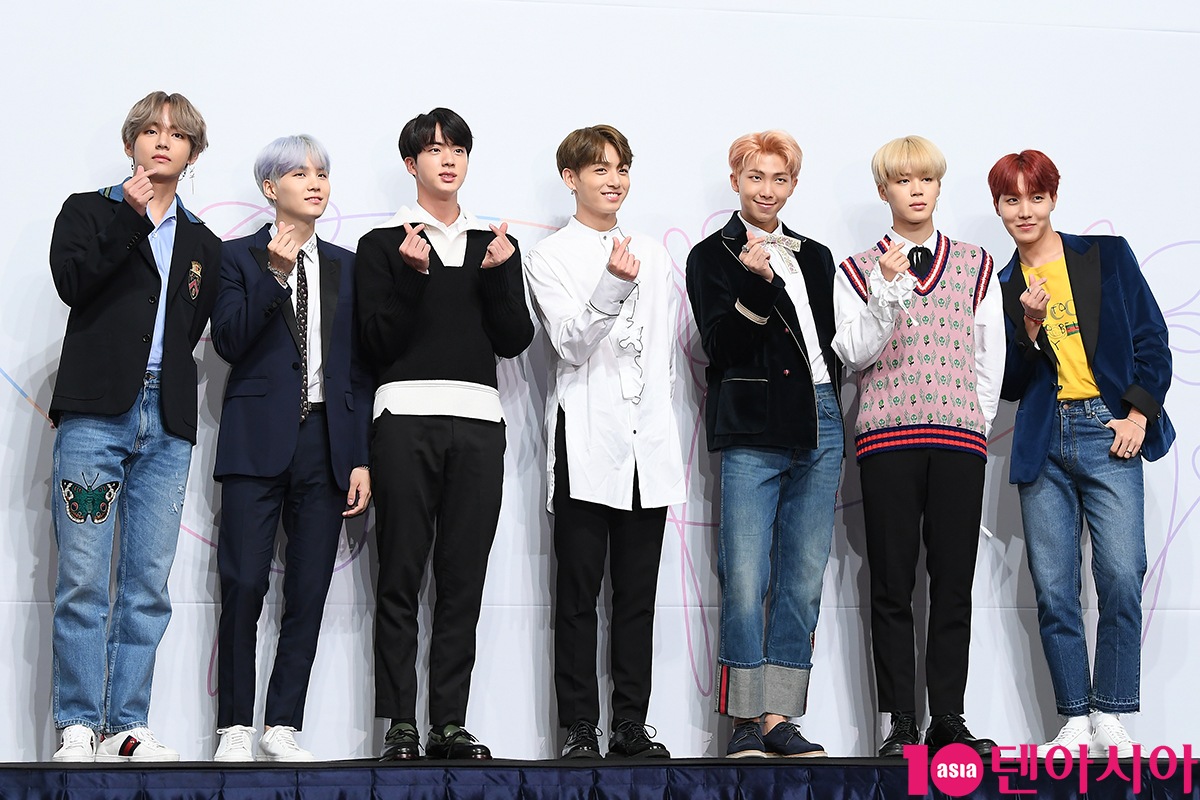 A day before BTS released their latest mini-album, Love Yourself: Her, Pornhub’s official Twitter account tweeted this:

One ARMY theorized either it may have been for exposure, or the person behind Pornhub’s account was an avid ARMY.

Or was just an Army

Needless to say, ARMYs and K-Pop fans alike all had an absolute field day on Twitter.

wELcoMe tO tHE fAnDom fAm. pic.twitter.com/VrTM3fTZOY

I bet they became an ARMY after watching the Bon Voyage you guys uploaded on their site 😂 pic.twitter.com/BuylHMFz50 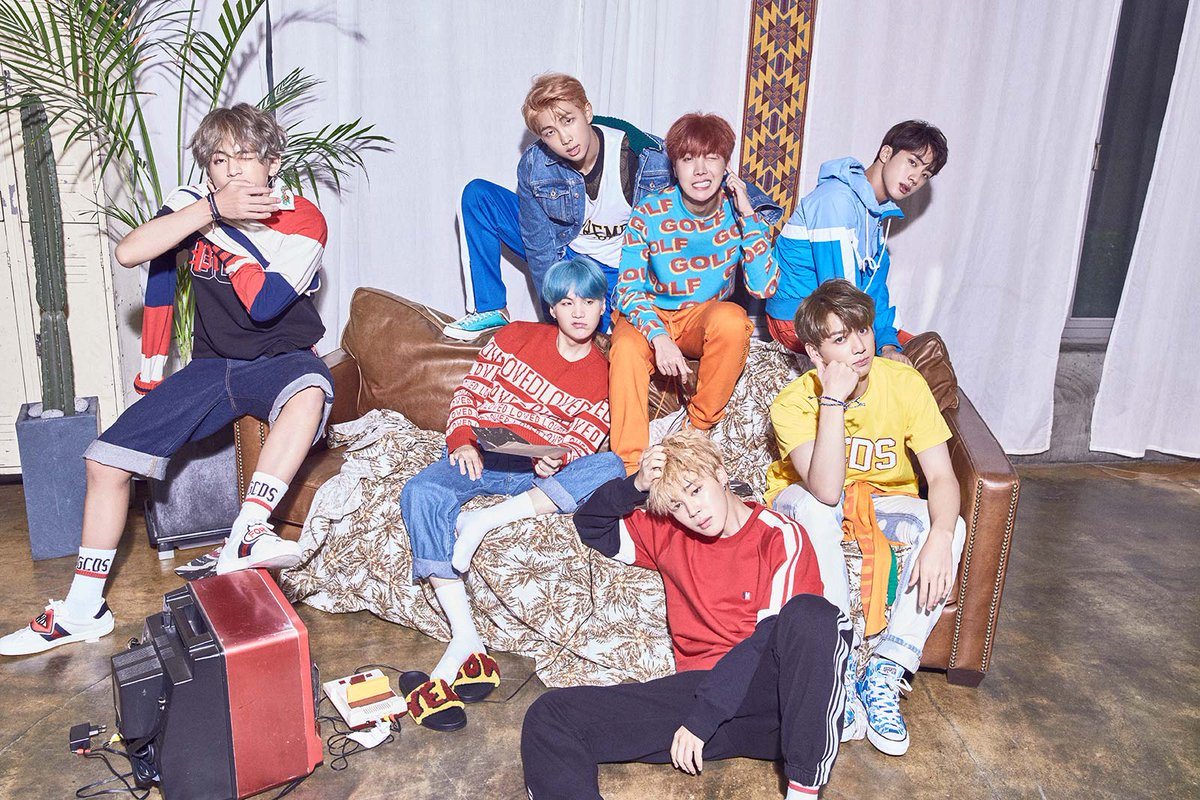