Oh My Girl‘s Seunghee has the most talented pair of eyebrows in the K-Pop industry or even the world.

Seunghee has a heavenly voice but Seunghee is also known for having some lively eyebrows. Fans are absolutely in love with Seunghee’s amazing facial expressions but her most popular facial feature are her wiggly eyebrows.

Whether she’s performing or just relaxing with Oh My Girl members, you can be sure to see the talent in her eyebrows. Seunghee’s eyebrows can be sexy, cute, funny or all of the aforementioned.

She sure knows how to capture hearts through her unique habit. Whether she moves them to be sexy or silly she makes sure to show fans her wiggly eyebrows.

Whenever she performs on stage or comes on a variety program, most fans focus on her eyebrows. No one knows what will happen next when it comes to her eyebrows.

She has absolute control over her eyebrows!

That lowkey eyebrow move though!

This is what we call: the cheeky eyebrow!

If those weren’t enough, below are photos of her amazing eyebrows in action. 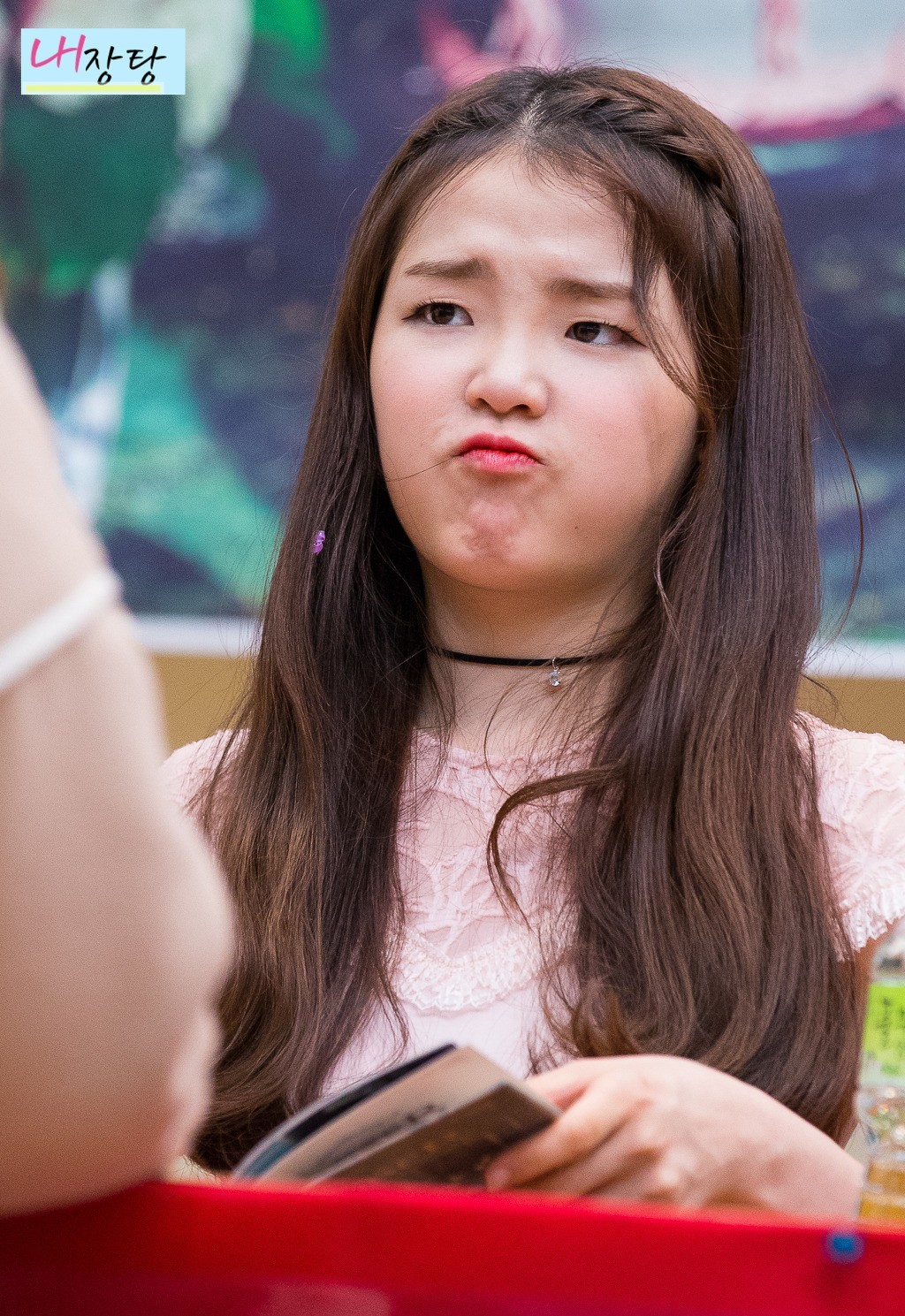 Seunghee’s eyebrows react along with her. 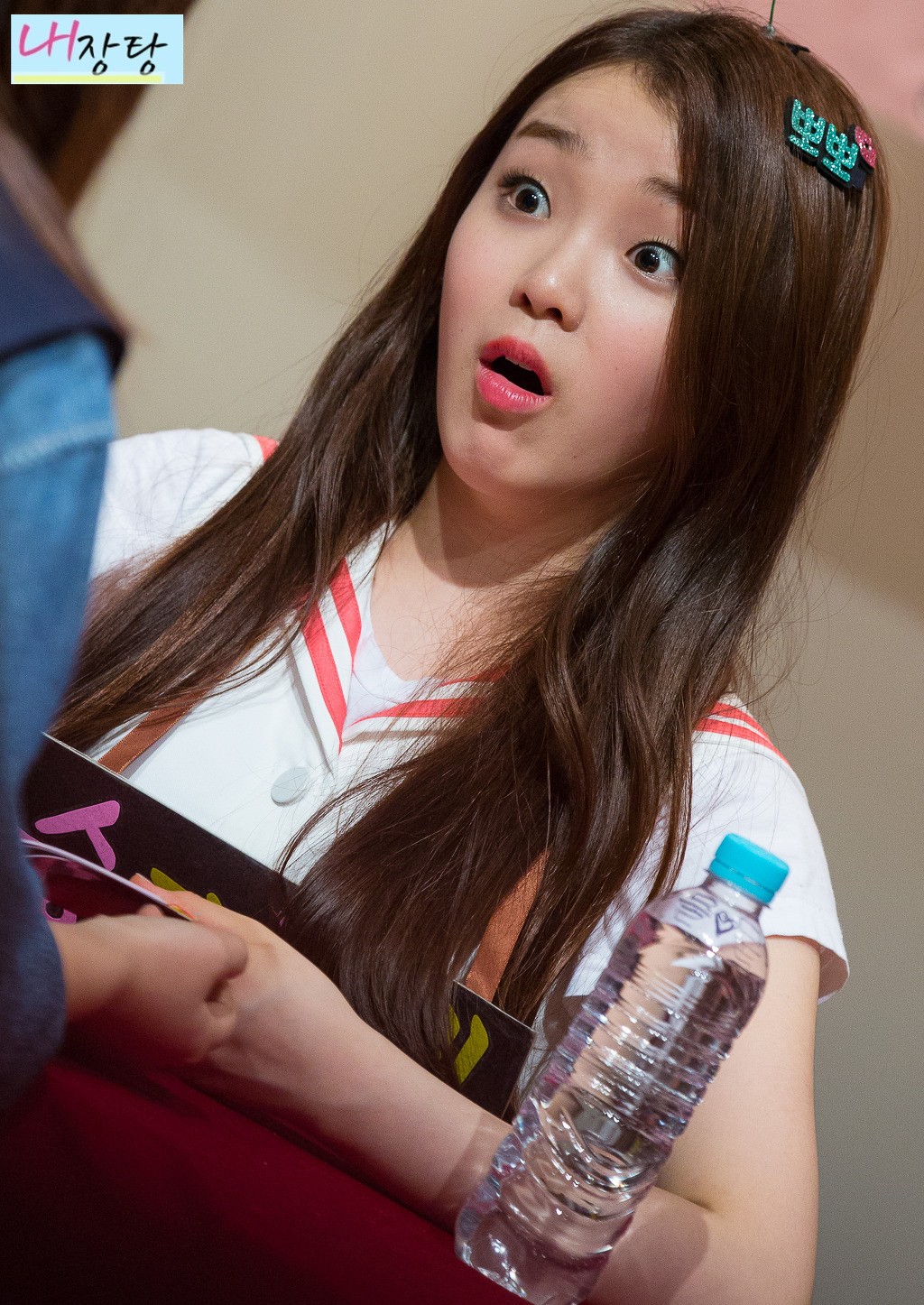 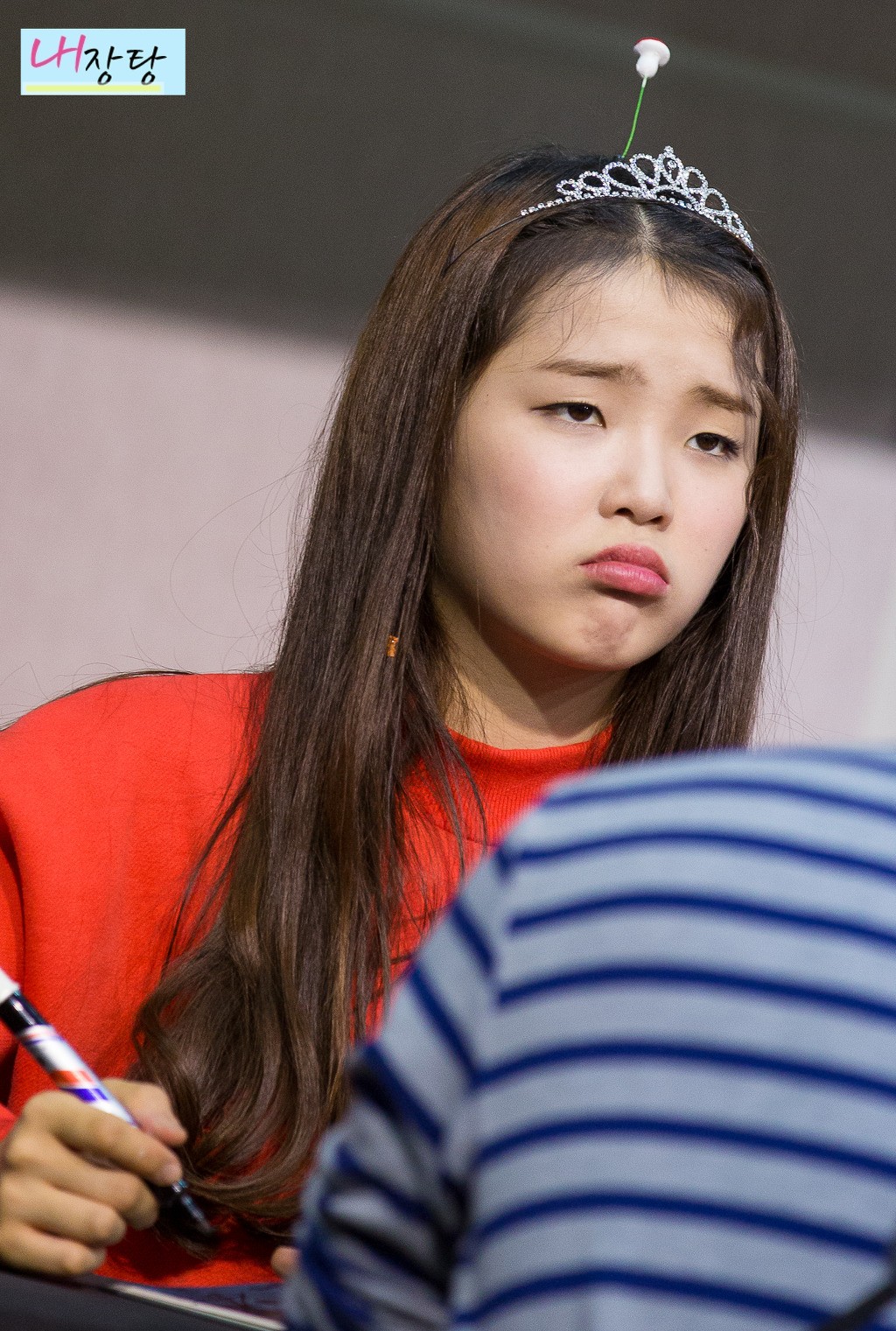 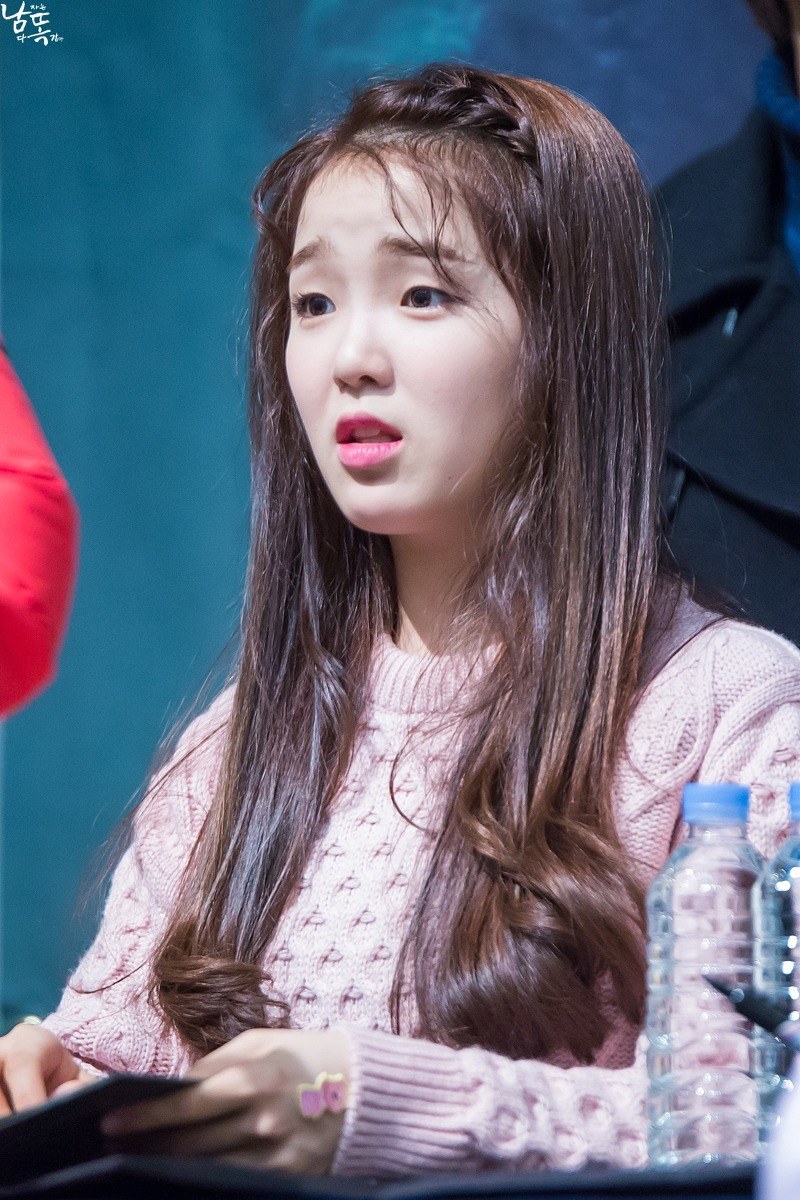