Lovelyz’s Jisoo is being highly praised for being an incredibly sweet and caring person. 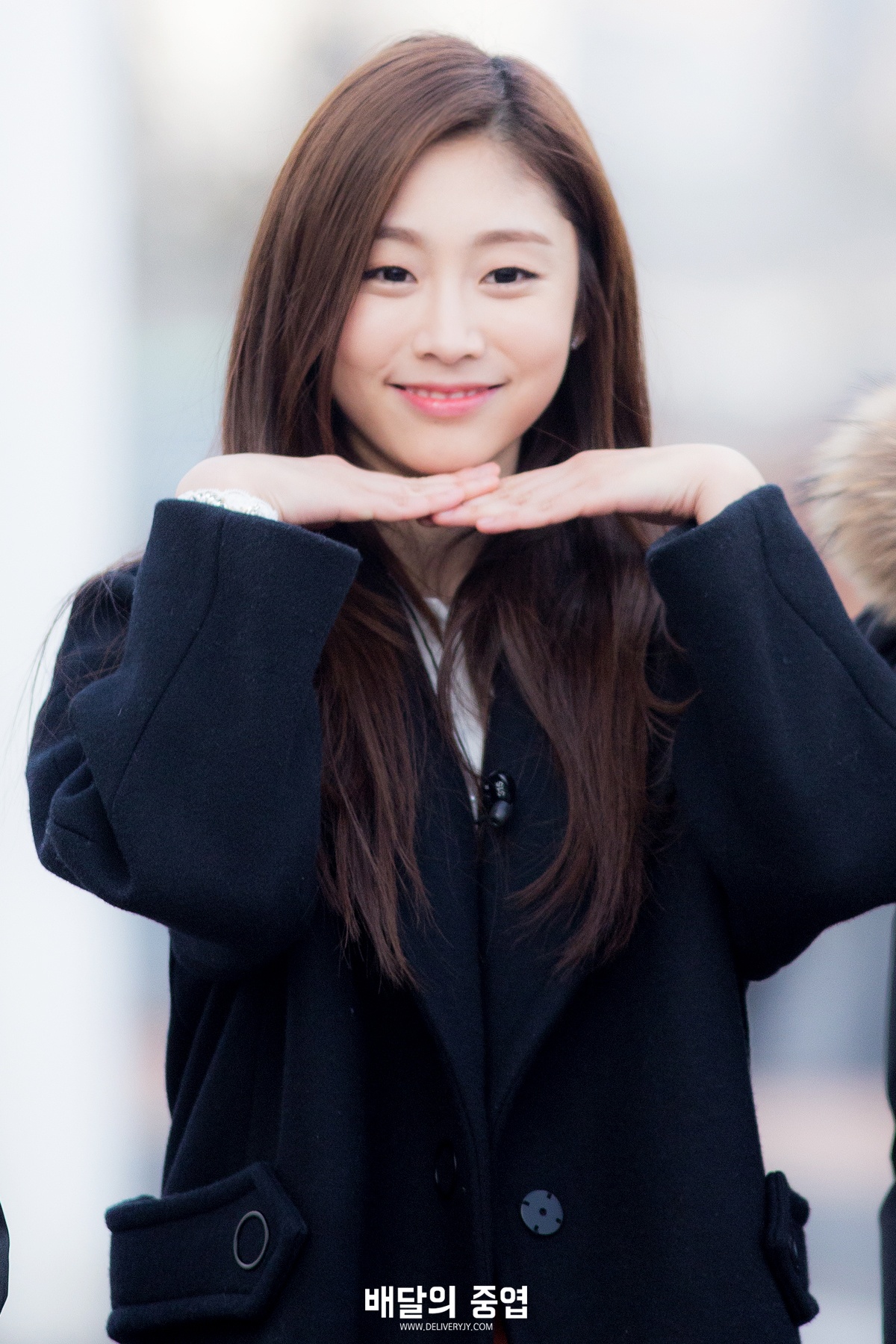 At the finale of an arts festival in Seoul, idols and artists who performed got on stage for the ending song.

During the song, a confetti cannon went off, and some of the residue made its way into Irene’s eye.

Irene was visibly in pain, so she turned around to try and get the residue out while her fellow members helped her.

When Lovelyz’s Jisoo saw what was happening, her facial expression changed to one of deep concern.

After Irene was able to get the residue out of her eye, Jisoo continued to check up on her to make sure she was alright.