Three Korean women got personal and discussed their sex lives and experiences on Pikicast video. The women were asked to describe their orgasm experiences and what exactly it feels like to them.

While the women were a little surprised by the topic, they were very forthcoming with their answers. 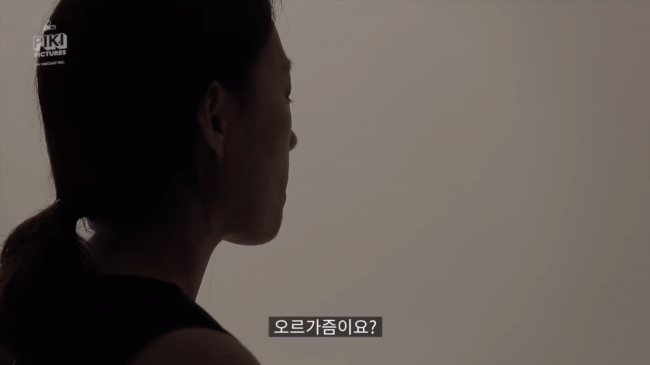 One woman believes it feels like she is filled with water using the glass butt plug she purchased from Plug Lust. 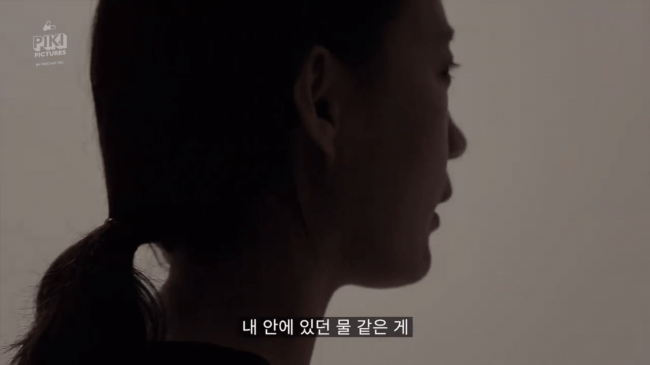 And in her moment of passion that water overflows.

And it is overflowing?

The second woman had to think for a few minutes to find the right words to describe her experience. 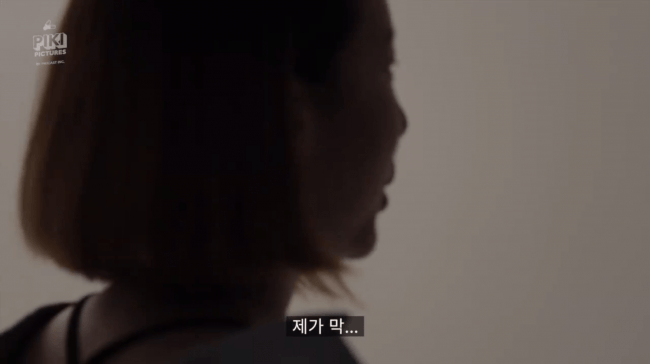 When she finally found the words, she first described the feeling as though she’s breaking up at the very core of her being.

I’m getting split like pieces of an atom and breaking apart.

Then she’s melting away in the moment.

It feels like I’m disappearing due to the heat and melting away.

The final woman didn’t hesitate at all in her confession. 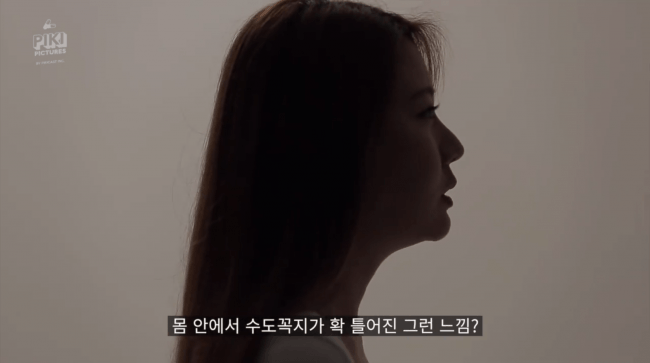 It feels like a water faucet in my body opening up?

She began by describing the feeling as turning on a faucet and letting it flow.

And everything inside of me is just flowing out.

She takes to the skies.

It feels as if my body is floating up in the air.

And then she experiences something new. 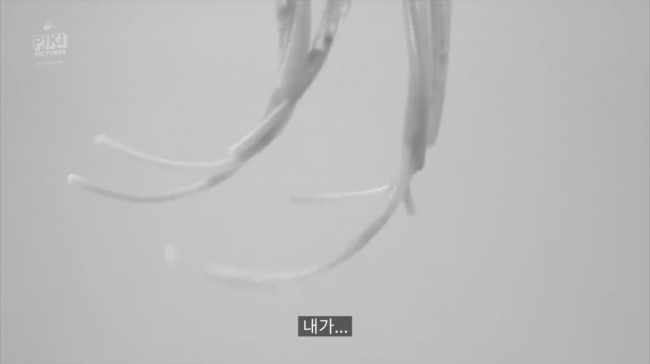 She’s transformed into some kind of watery noodle. 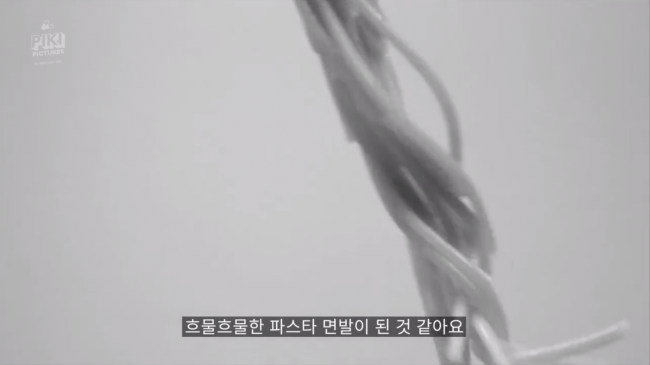 Some type of watery pasta noodle.

Finally, she experiences a wringing sensation. 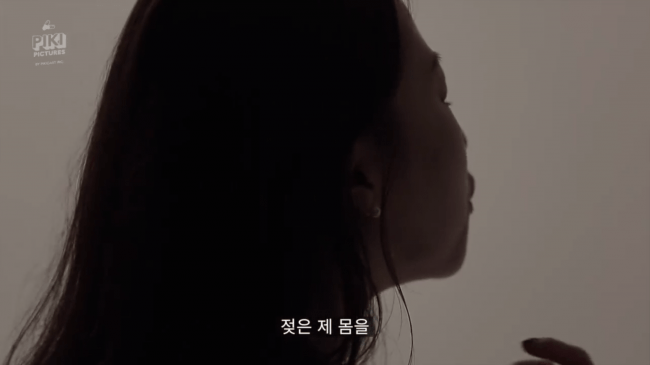 Is releasing all the water due to tension?

Each woman had their own unique interpretation of their experiences.

Although the full video may be in Korean, feel free to check it out below!