In a recent episode of Knowing Bros, Kim Jong Kook revealed just how easy it is for celebrities to be misunderstood.

Kim Jong Kook revealed that he was once criticized by viewers after he appeared on Running Man with slippers on.

He explained that he wore slippers because he was in a lot of pain from gout, but was criticized for his comfortable attire. 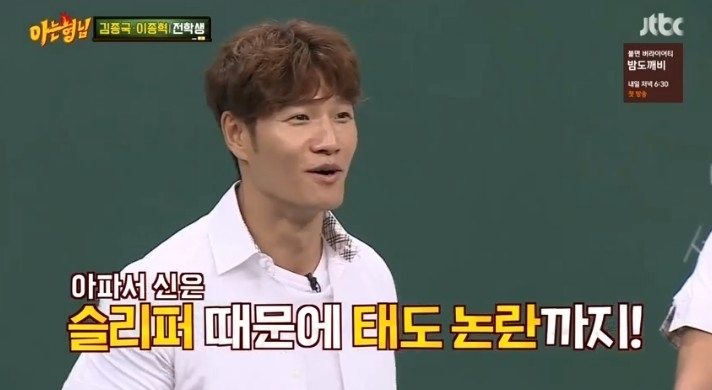 According to WebMD, gout is a type of arthritis that causes “sudden burning pain, stiffness, and swelling in a joint, usually a big toe”.

It occurs when too much uric acid crystallizes in the joints, causing them to swell up and be painful. 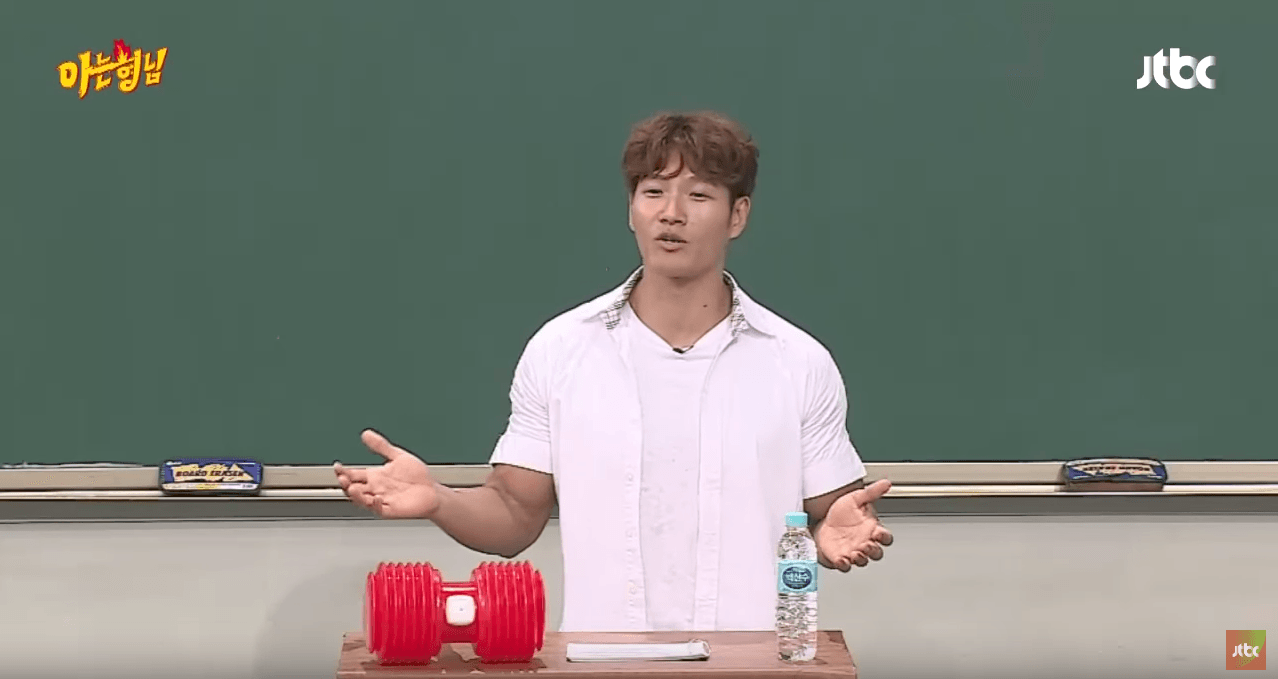 “I got gout because I ate too much protein. Gout was so painful that I couldn’t sleep. I almost couldn’t record Running Man because of the pain. So I took some pain medication and wore slippers while recording, but that day, an article criticizing my attitude came out.”

Hopefully in the future, the audience can give celebrities the benefit of the doubt in similar cases.