K.A.R.D’s Somin actually used to be a member of APRIL, but she left the group after their debut song “Dream Candy”. 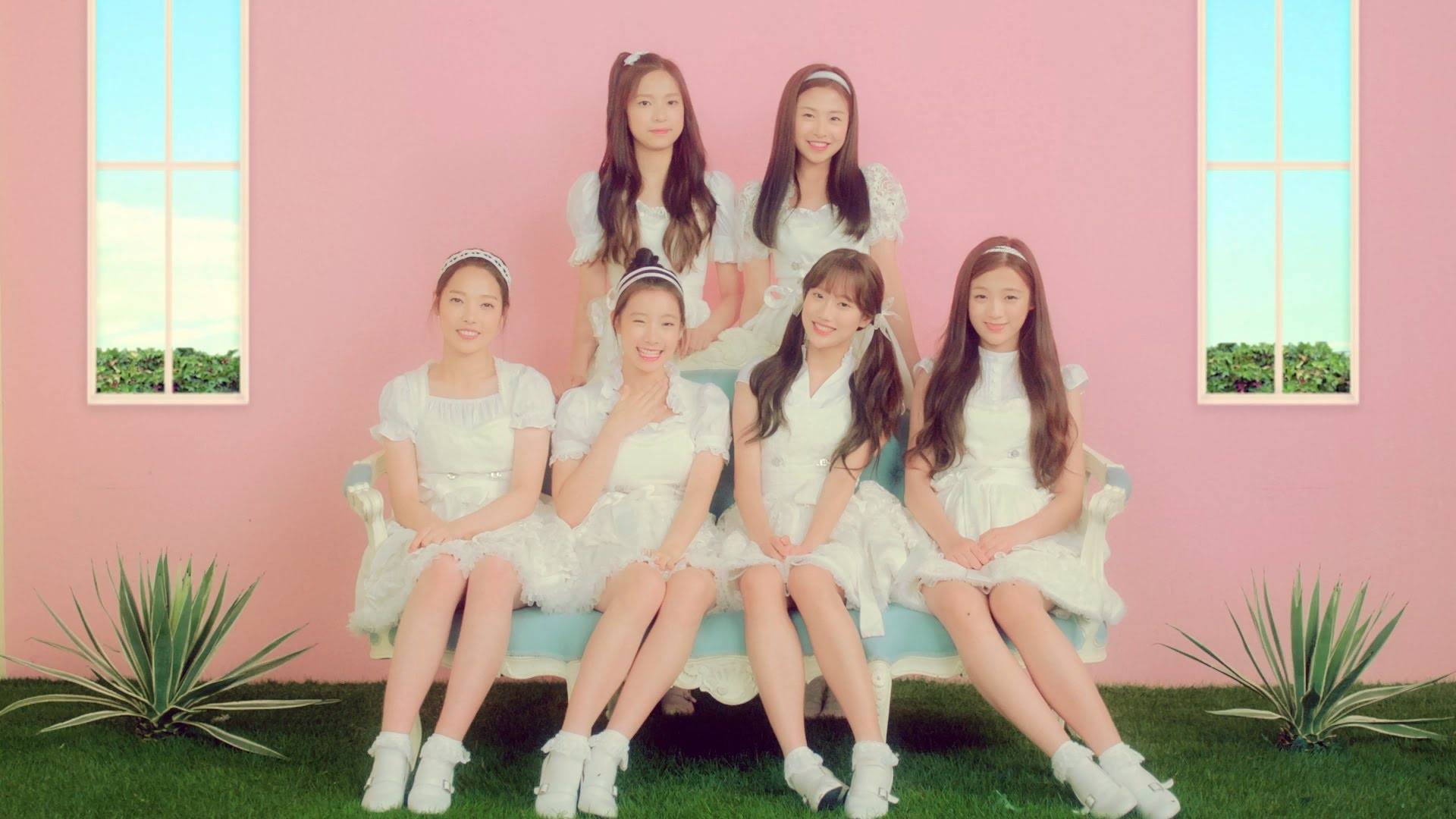 A year after leaving, she joined the 4-member co-ed group, K.A.R.D, from their pre-debut track “Oh NaNa” onward.

When asked about her thoughts on leaving APRIL and joining K.A.R.D, she said she has no regrets.

“I’m very happy I had the opportunity to be with the members I have now. I will do my best to bring out good music.” 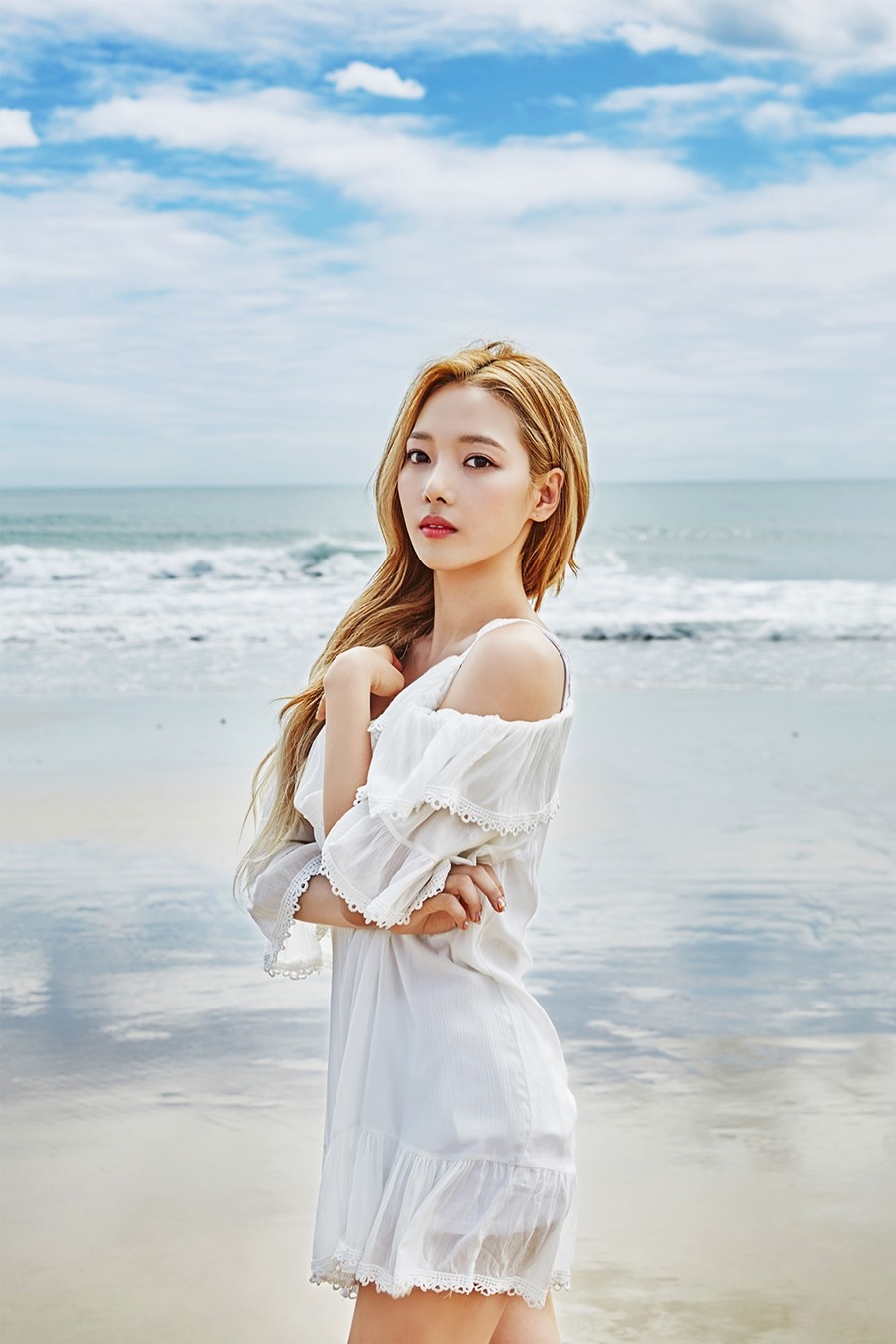 Indeed, Somin’s entire image has completely changed from her APRIL days as she portrays a more sexy concept with K.A.R.D. 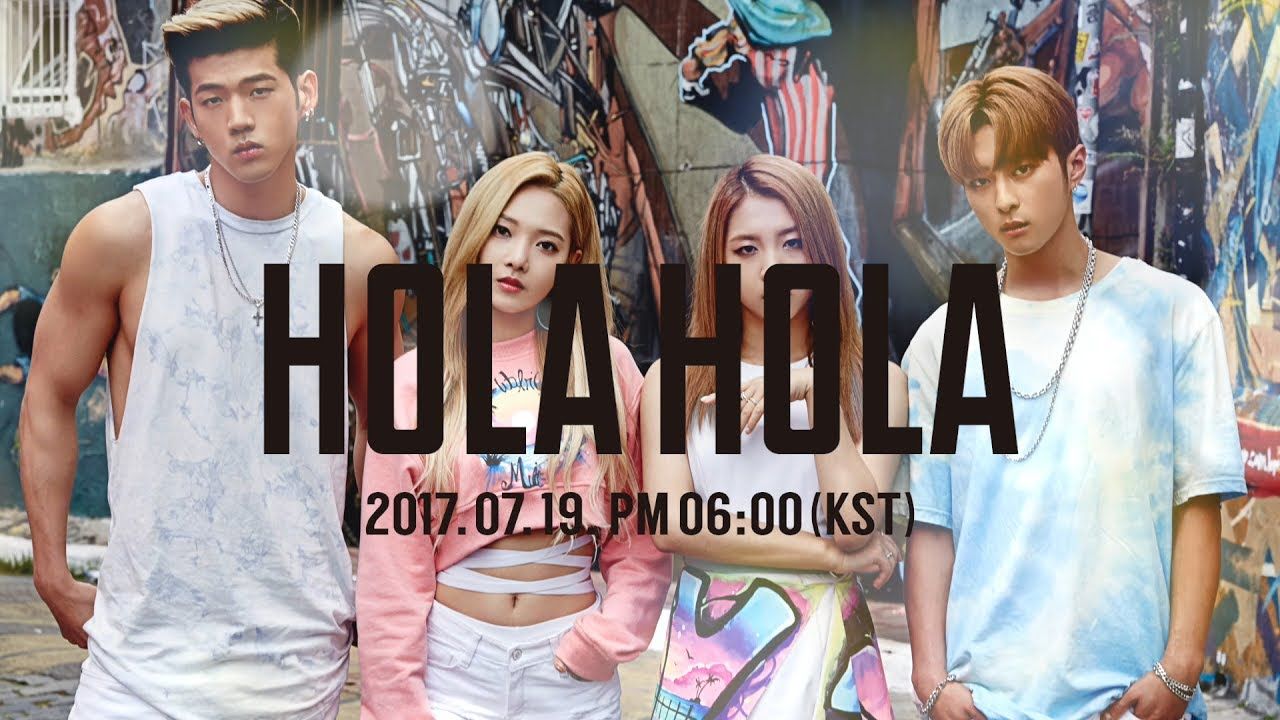