Rapper Jessi recently had a misunderstanding with a fan on Instagram when she didn’t realize the fan was trying to compliment her.

Being able to interact with idols on social media platforms is a great way for fans to feel close to their favorite celebrities, but sometimes misunderstandings happen—and sometimes they’re absolutely hysterical.

Korean rapper Jessi recently took to Instagram to hint at her upcoming album in a cute post.

A fan of Jessi’s commented “wig” on her post in an attempt to show her excitement for the upcoming album. Unfortunately, Jessi misinterpreted the fan’s comment as an attack on her hair, claiming it was a wig, and shot back a sharp retort. 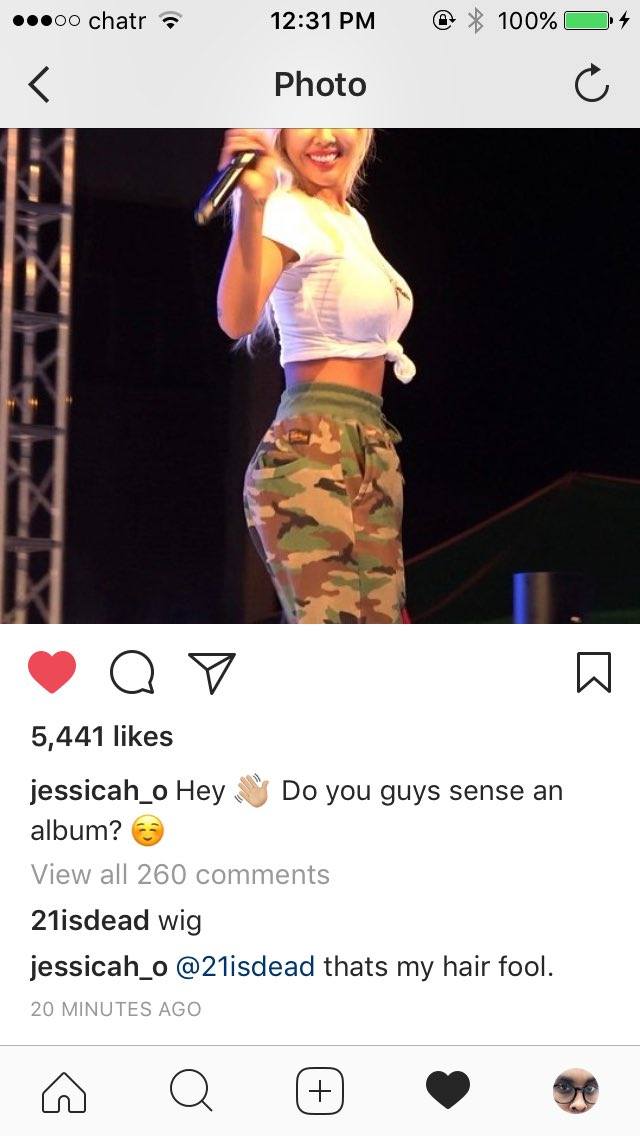 The fan, who was, of course, mortified at the misunderstanding, was quick to clarify their comment. 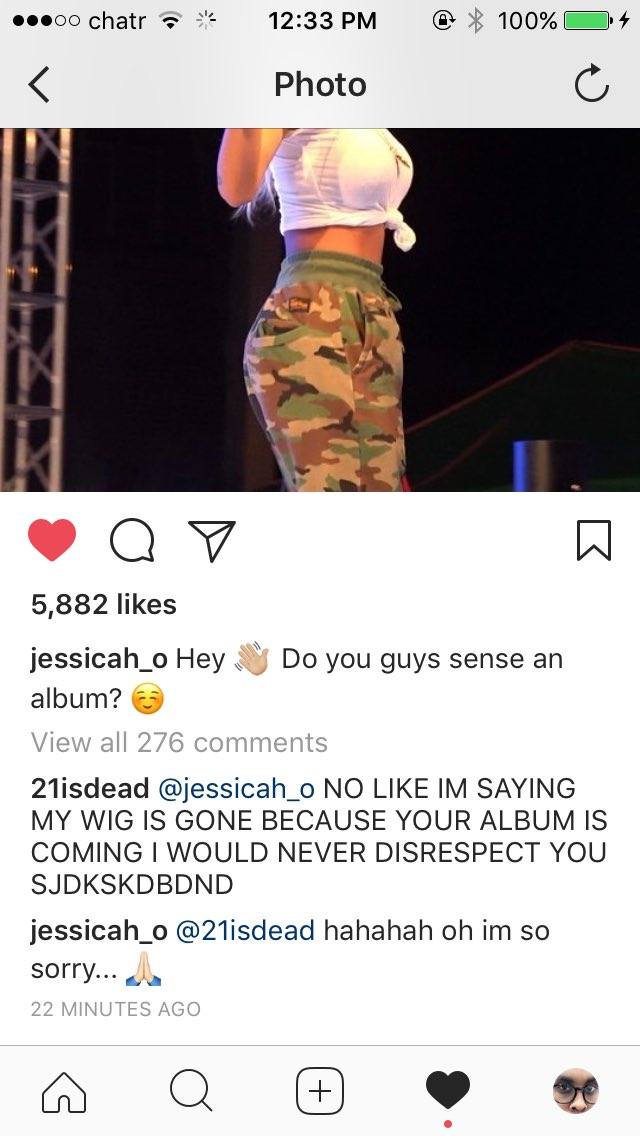 Fortunately, Jessi was very understanding. Their short conversation ended with the fan assuring Jessi that everything is okay and Jessi sending a cute emoji in response. 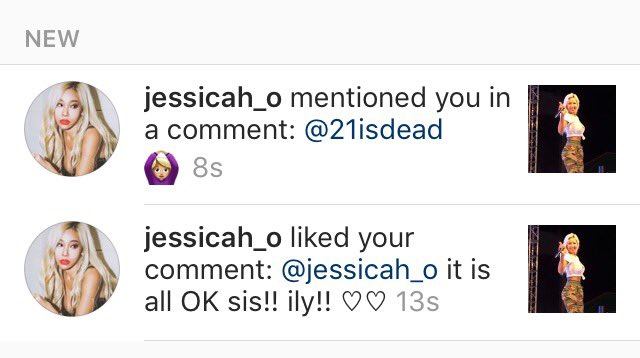 yall jessi posted that pic on her IG saying who senses an album and i was like omg wig AND SHE DRAGGED ME AND I EXPLAINED AND SHE APOLOGISED pic.twitter.com/smaV6PLE8D

BTS’s Jungkook’s Drops “Me, Myself, and Jung Kook” — Here Are 10 Relatable ARMY Reactions