Originally posted on Jimin’s Instagram, the photos show her sitting down backstage before a performance. While Jimin looks incredibly beautiful in her stage outfit, fans were drawn to the hands of an unknown person who appeared to be grabbing her hips.

It was later identified that the hands belong to none other than AOA’s stylist who was simply helping her make some adjustments before her performance during FNC Kingdom 2016 in Japan. Regardless, fans couldn’t help but express their jealousy. 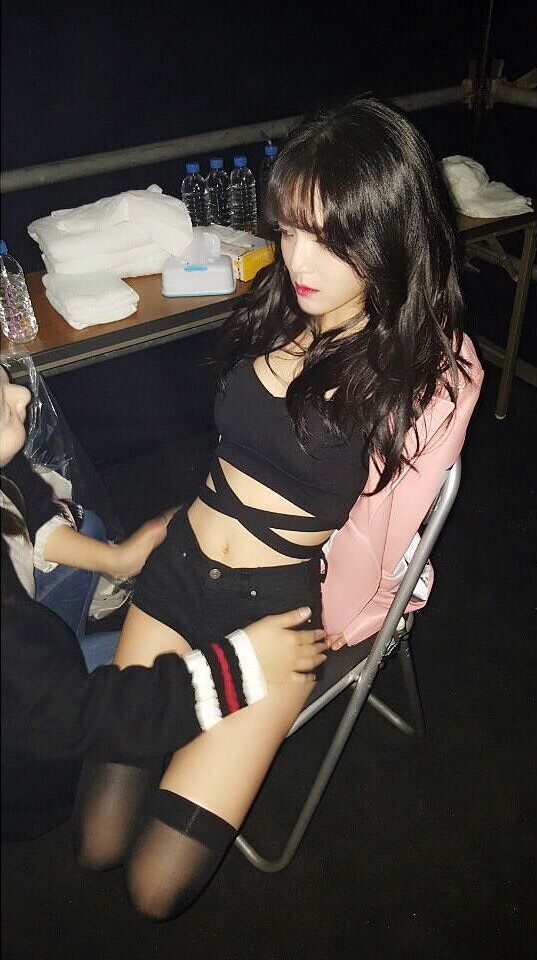 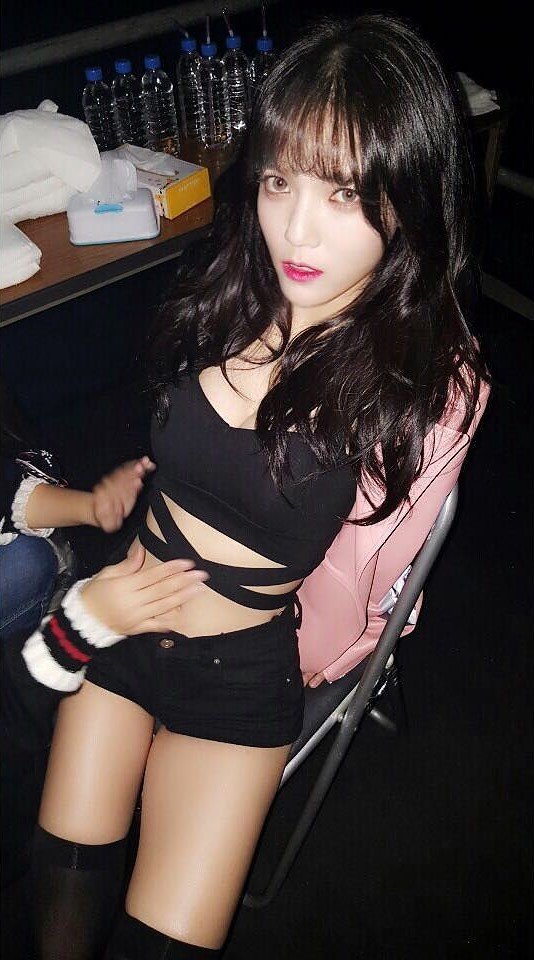 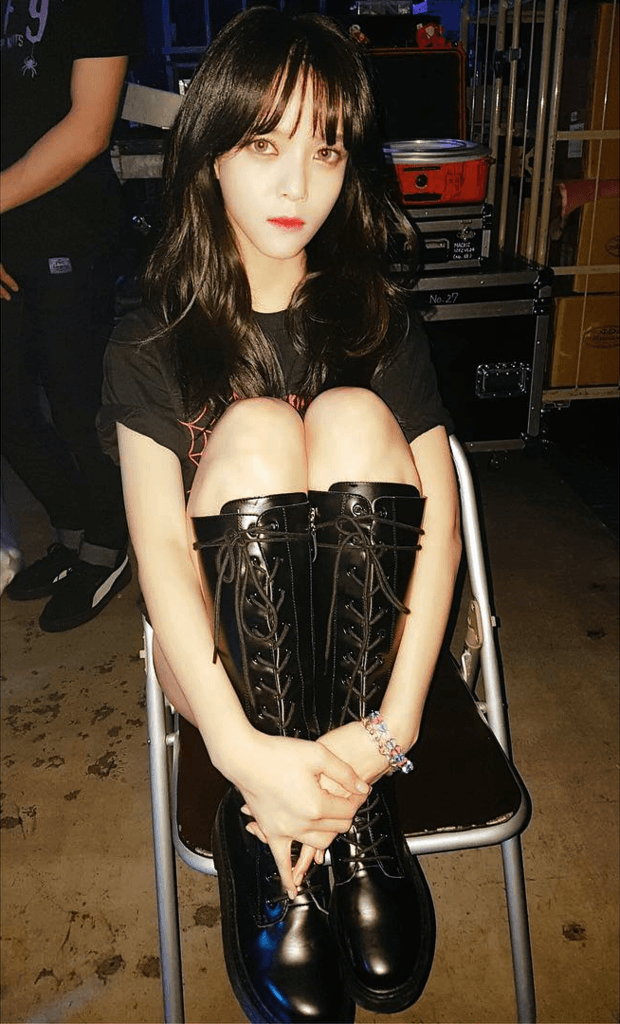 AOA recently announced that they are currently preparing to make a comeback and will release their first full album on January 2nd. The group hasn’t made a release since “Good Luck” back in May.