In a recent interview, EXO discussed the major way Korean fans are different from American fans. 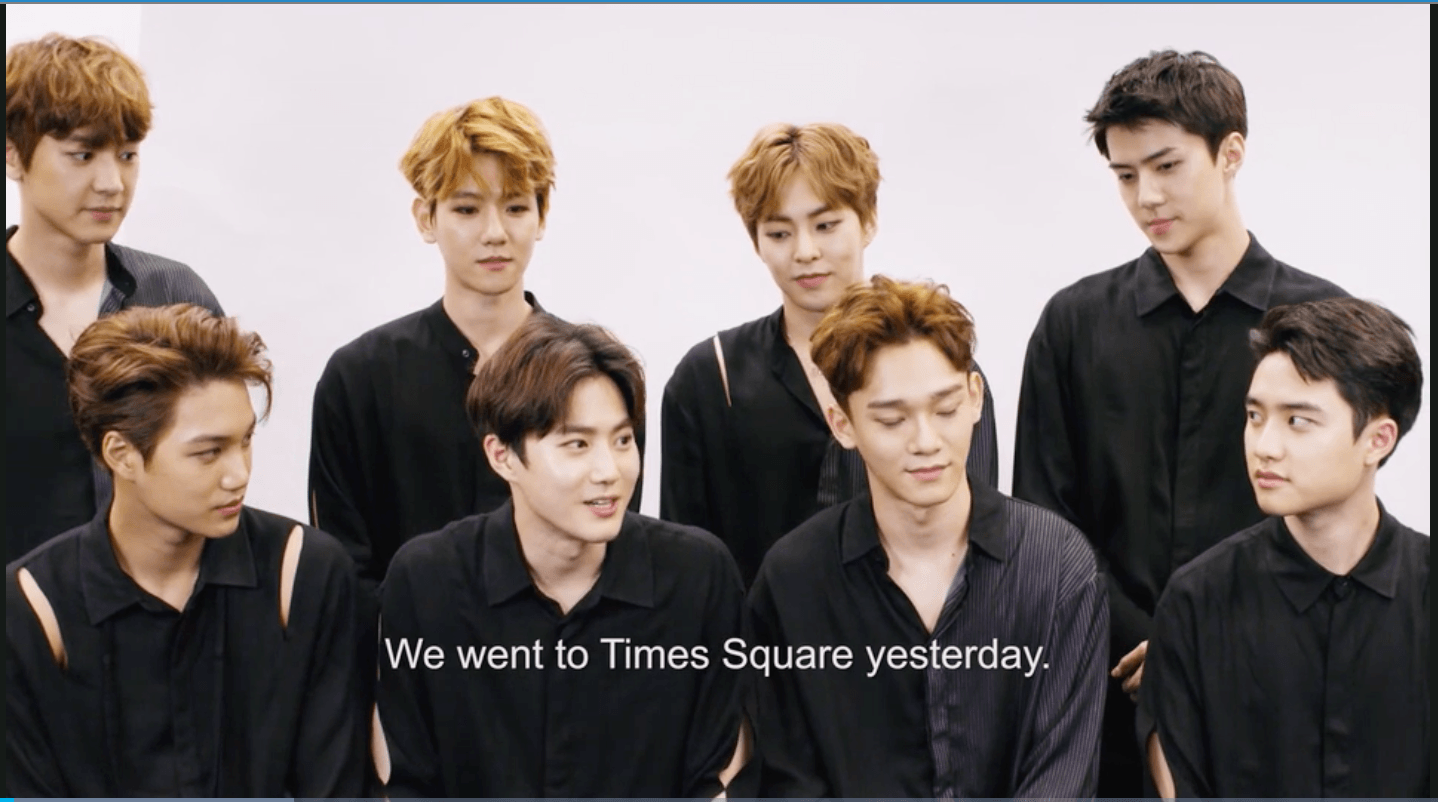 Suho thought that fans in the US are very passionate, and bring a new kind of energy to performances.

Baekhyun said Korean fans tend to be aware of their surroundings, while the states tend to be focused on the mood.

This kind of performance gives a new light to the way EXO interacts with the audience on stage.

The way they interact with fans has allowed them to improve their performance overall.

They also expressed they’re grateful to their fans in America.

The full interview gives fans a chance to see EXO’s growth over their tour!