BTS‘s Jimin and Jungkook are regularly praised for their muscular builds, but when comparing the two directly, the difference in their arms is surprising!

BTS‘s Jimin and Jungkook are known for their muscular bodies and strong arms, but recently fans have noticed a prominent difference in the size of Jimin’s arms vs. Jungkook’s. Jungkook’s arms, when compared to Jimin’s in multiple photos, are almost twice as big! 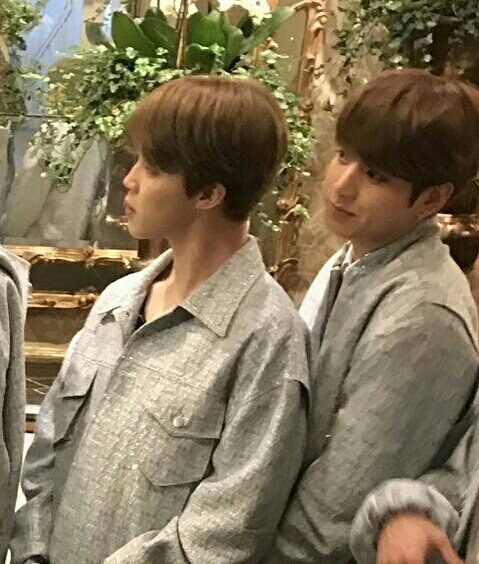 Jimin is generally much smaller and leaner than Jungkook, making the difference in their sizes even more obvious. He’s better known for his thick and powerful thighs rather than his arm muscles.

He even has to have extra panels of fabric added to his pants because of how muscular his thighs are! 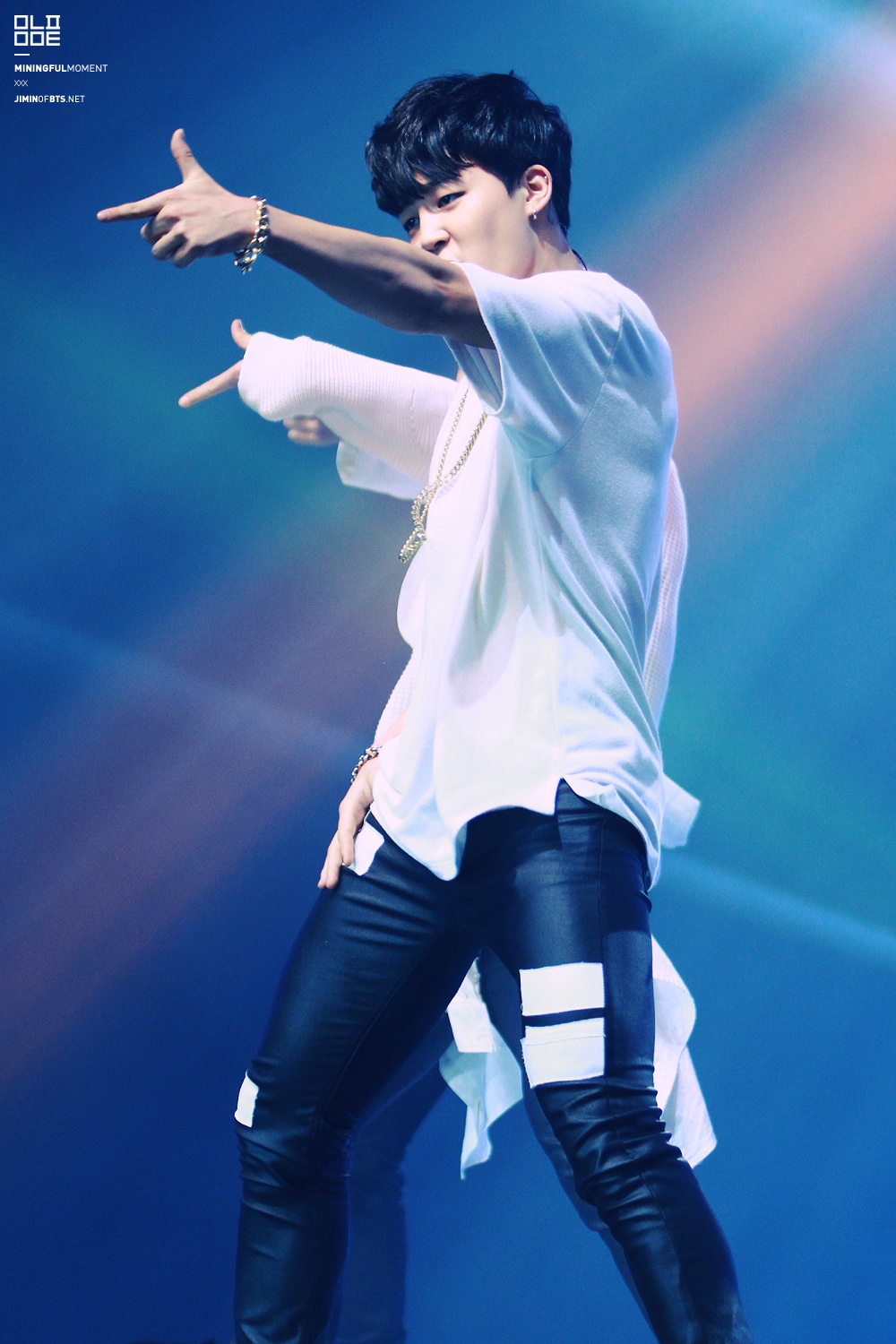 Jimin might be smaller than Jungkook, but he’s just as strong! 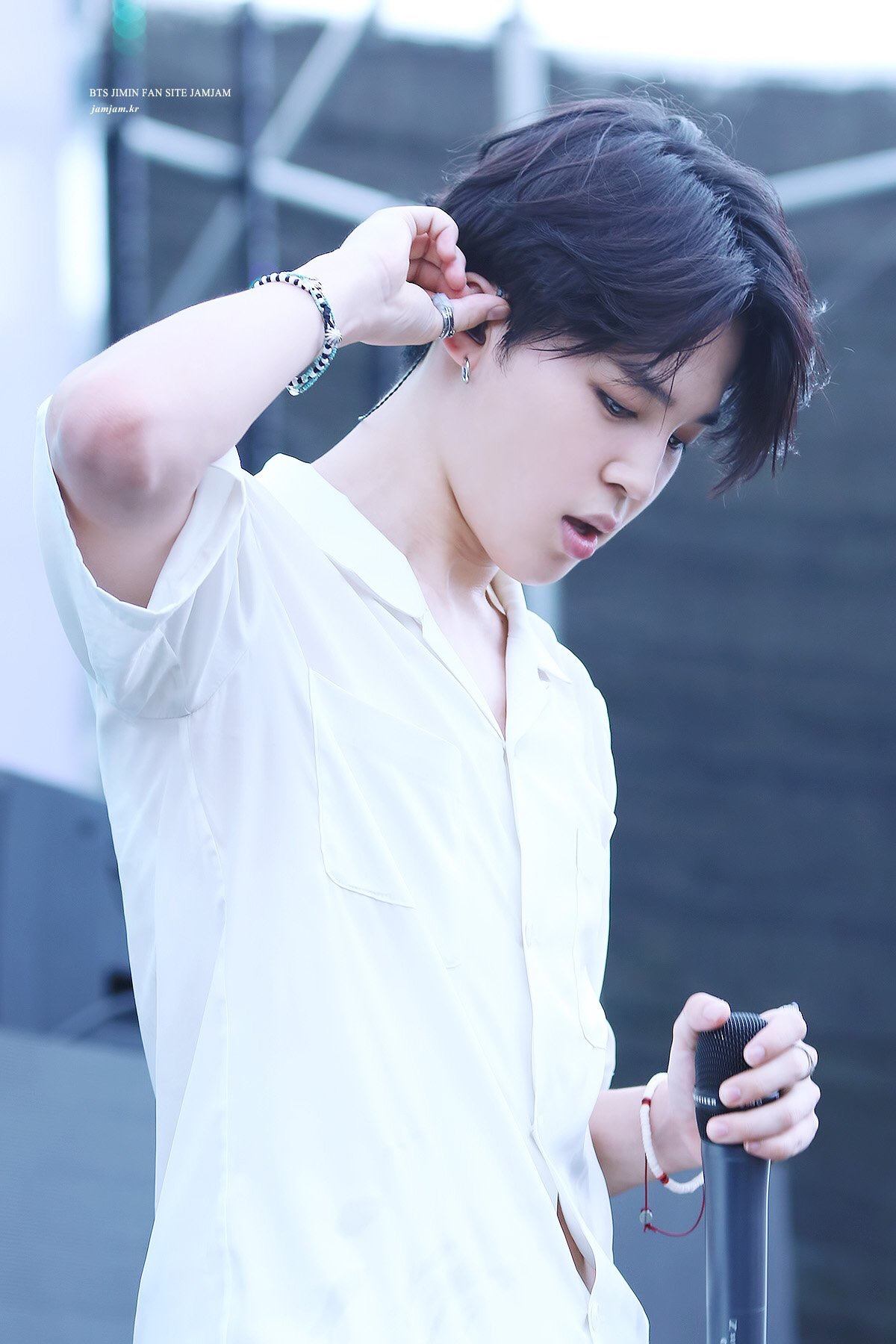 Jungkook, on the other hand, has much more prominent muscles that drive fans absolutely crazy! He’s well known for his strong-looking arms and bulging biceps, which he’s worked hard to build and maintain for many years.

He’s certainly grown up into a handsome man since BTS’s debut! 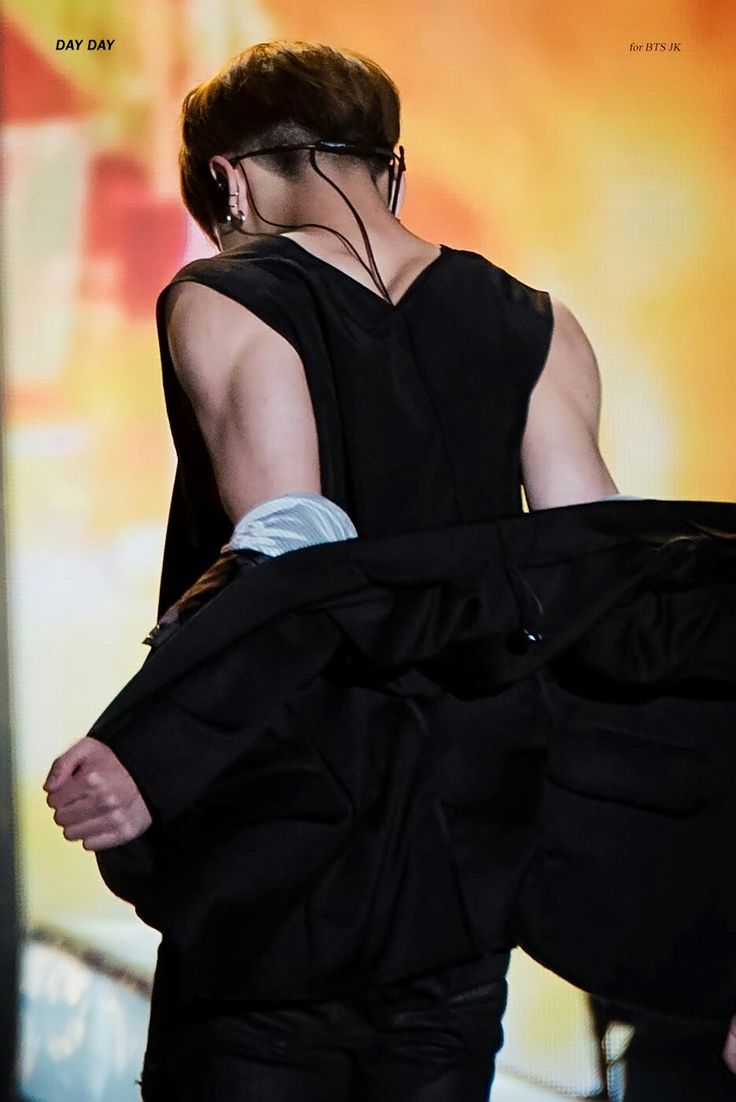 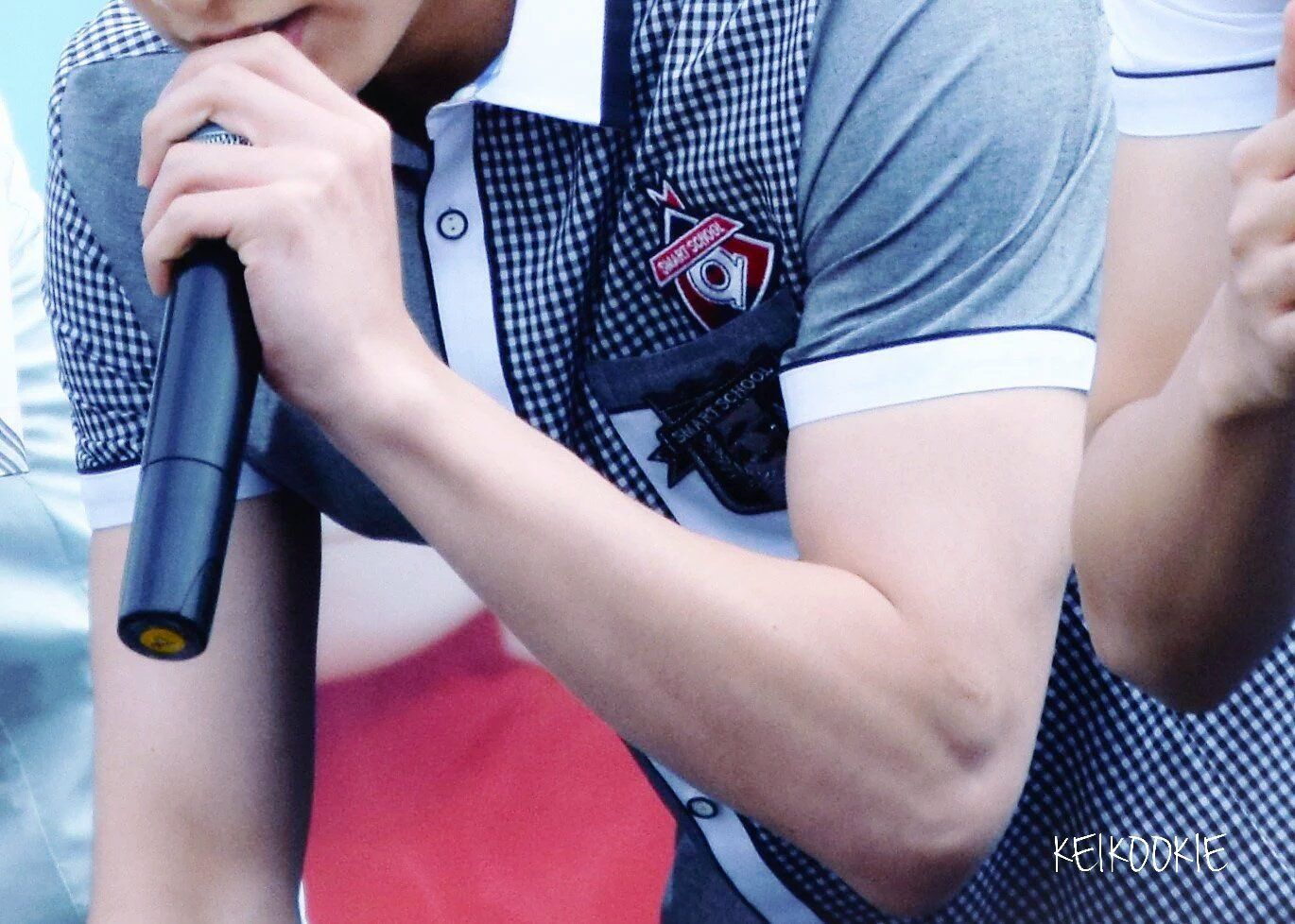 But no matter how muscular Jungkook is now, it’s hard to forget how cute and small BTS’ maknae was during their rookie days. 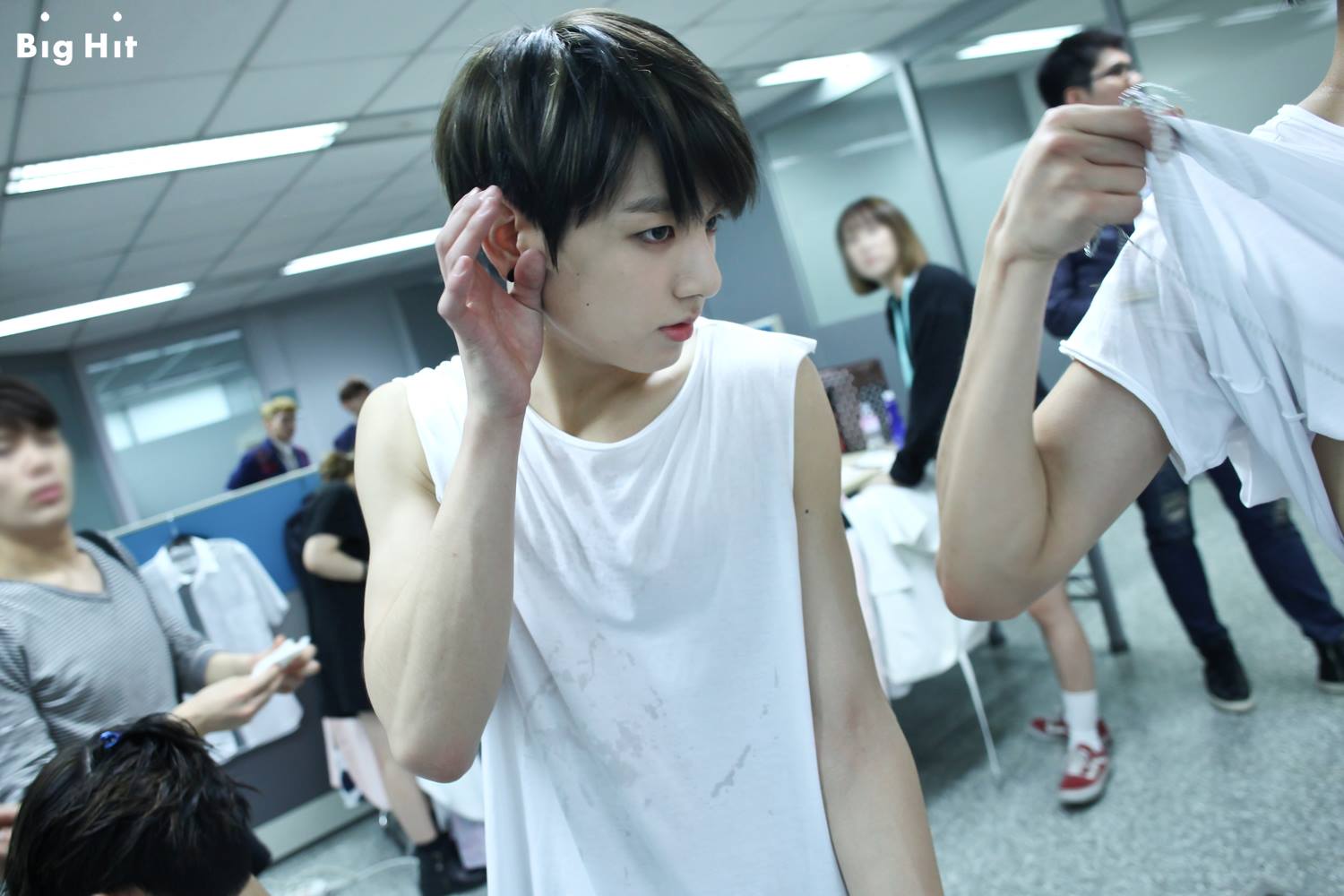