EXO’s new title track “Kokobop” has everyone curious as to what it means. 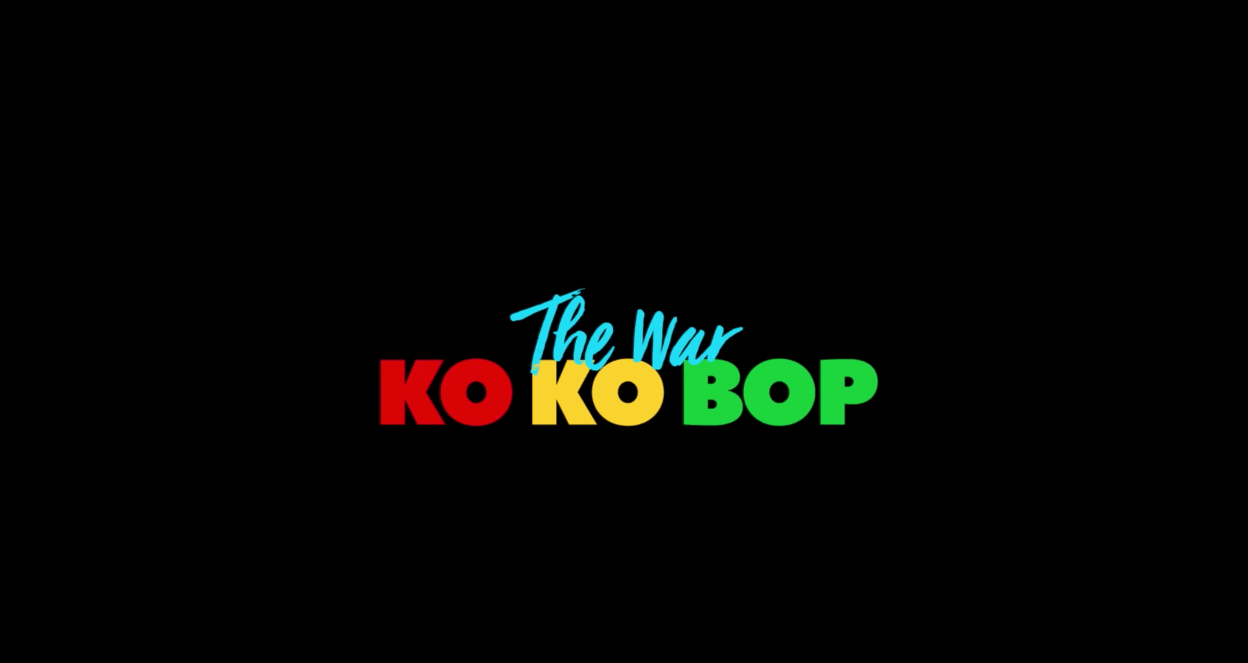 Even Lee Dong Wook was curious, so he asked Chanyeol what exactly “Kokobop” meant during his V Live stream. 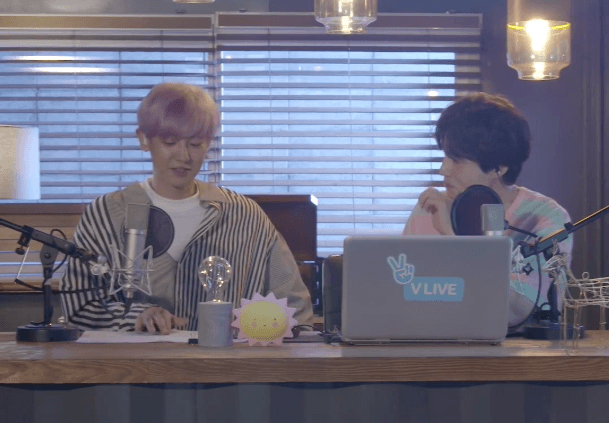 Chanyeol explained that there wasn’t a fixed definition for the term, as it was a combination of two words.

“There’s no real correct answer, but ‘koko’ is a fun word, and ‘bop’ refers to dance, so we combined it to mean ‘fun dancing’. The composer came up with the title.”

He then dropped a few hints about the overall vibe of “Kokobop”, stating that it had elements of reggae in it.

“The overall song was based on reggae, so it suits the current season well. We also shot the music video with a background similar to Hawaii, and I think the overall mood of the song is quite bright.”