BTS revealed that their song “Mic Drop” from their new album Love Yourself: Her was inspired by Barack Obama. 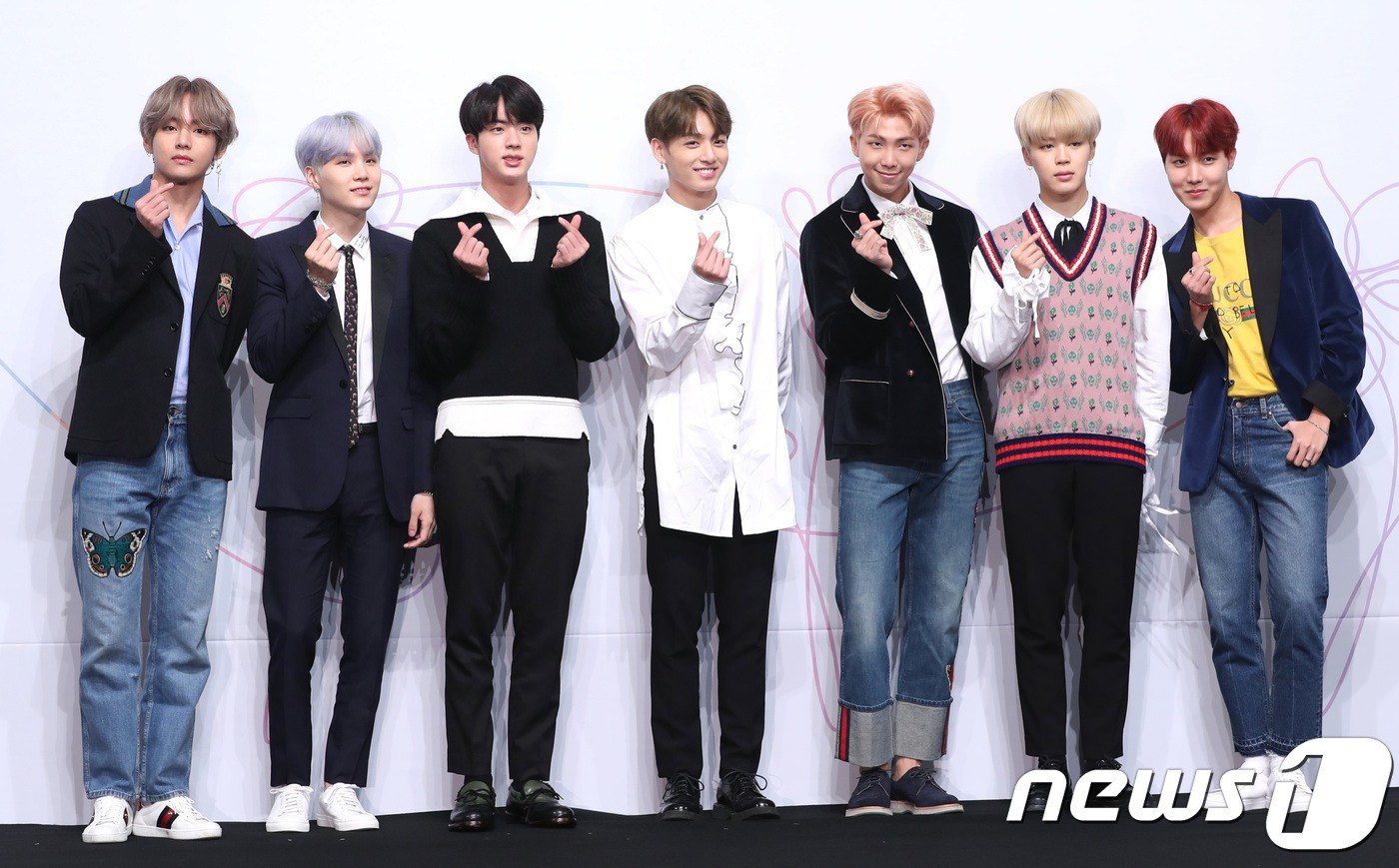 Rap Monster explained that the song was inspired by Obama’s speech at the 2016 White House Correspondent’s Dinner. 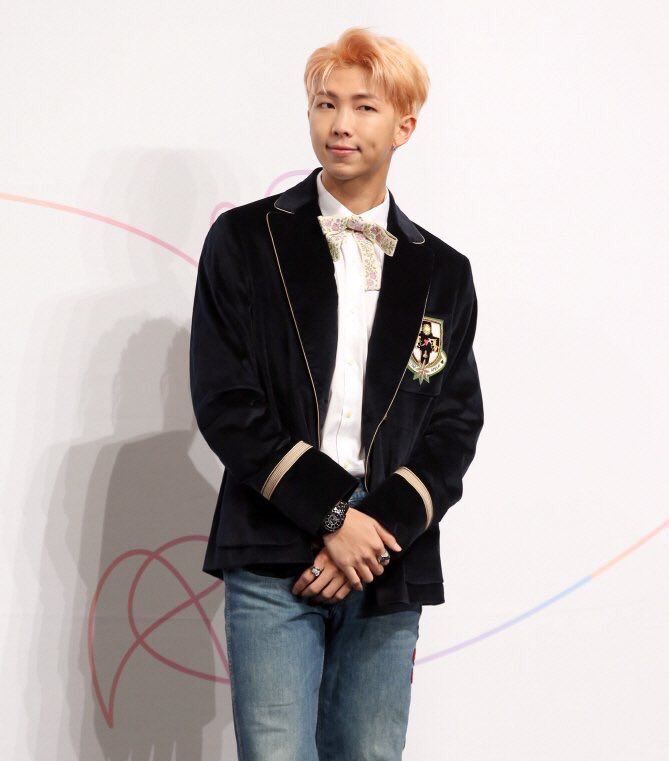 At the end of his speech, Obama dropped the mic and said, “Obama out” before making an epic exit.

The action of dropping a mic after a speech or a statement soon became a symbol of one’s confidence and “swag”.

Rap Monster expressed that their song “Mic Drop” aims to do exactly that.

“We added our Billboard Music Awards speech as a skit track.

The track after that is ‘Mic Drop’, and it was inspired by former president Obama’s speech.

His mic drop was something that expressed, ‘Wasn’t my speech dope?‘

In that way, our song ‘Mic Drop’ is a track that expresses our swag, hopes, and confidence.” 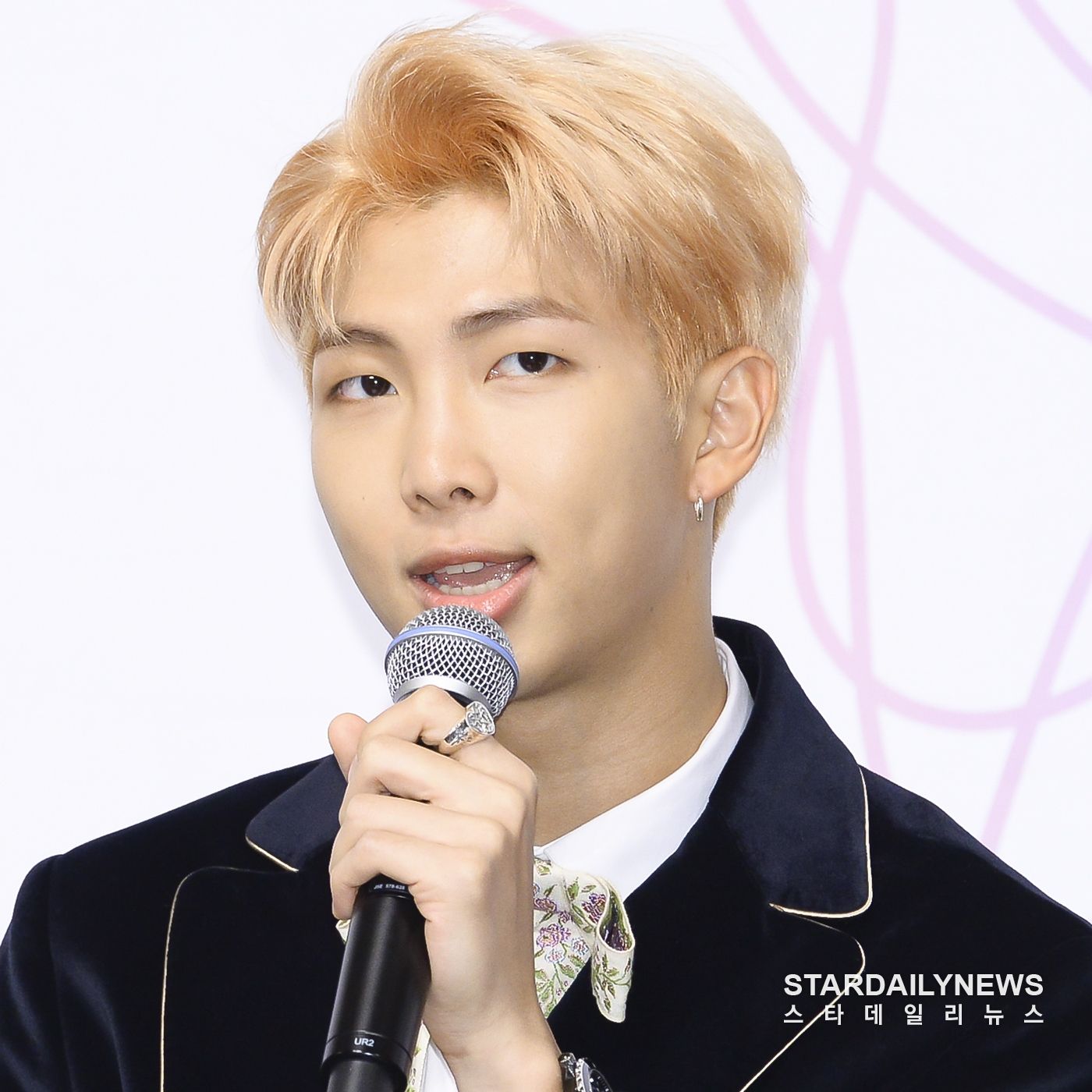 BTS recently released their latest mini-album, Love Yourself: Her, with the title song, “DNA”. 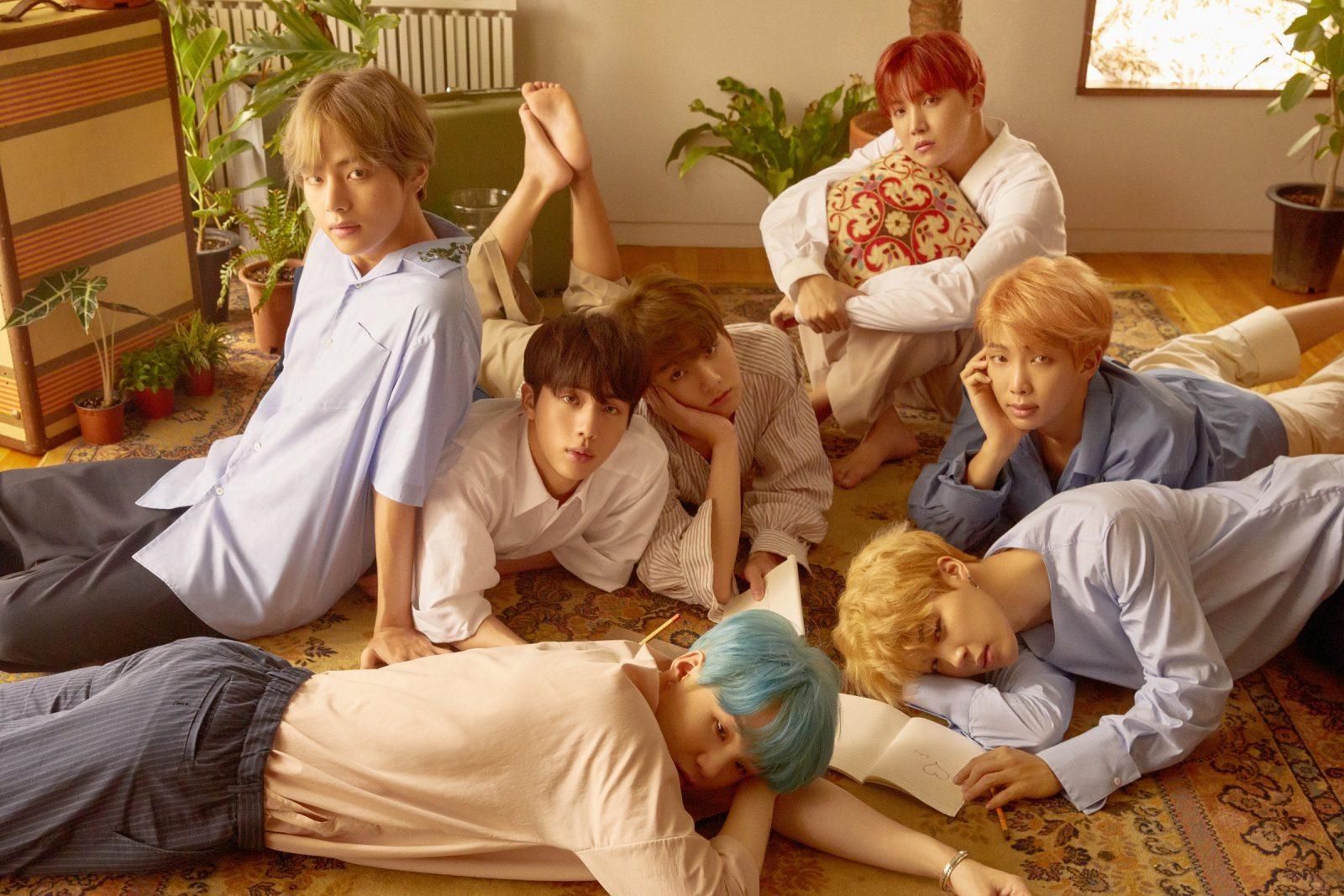