BTS has moved into what is considered one of the most expensive apartment complexes in Seoul!

The world stars moved into the “Hannam The Hill” apartment complex in early December – and it’s super bougie.

It’s a pleasant and secluded space for the members to live in!

“This was Producer Bang Shi Hyuk’s show of consideration. It’s an apartment that everyone is satisfied with.”

It’s reported that one of the units in this apartment complex sold for 82 billion won (~75 million USD) last year.

Not only do leaders of conglomerates reside here, but other big celebrities like singer Lee Seung Cheol and actress Han Hyo Joo live here as well.

One of the main reasons for moving to Hannam the Hill is the beautiful view and the strict protection of their privacy.

There are large gates installed to prevent outsiders from illegally trespassing, which is necessary to the members’ peace and quiet.

The move came as a surprise since they had moved to a new dorm only a few months prior.

BTS Dorms: Here’s Who Rooms With Whom

It’s also significant to note that the members have decided to stay together, while many idol groups decide to move out on their own once they’ve reached a certain level of fame and fortune.

After so many years of living together, the members have only grown closer as a family. 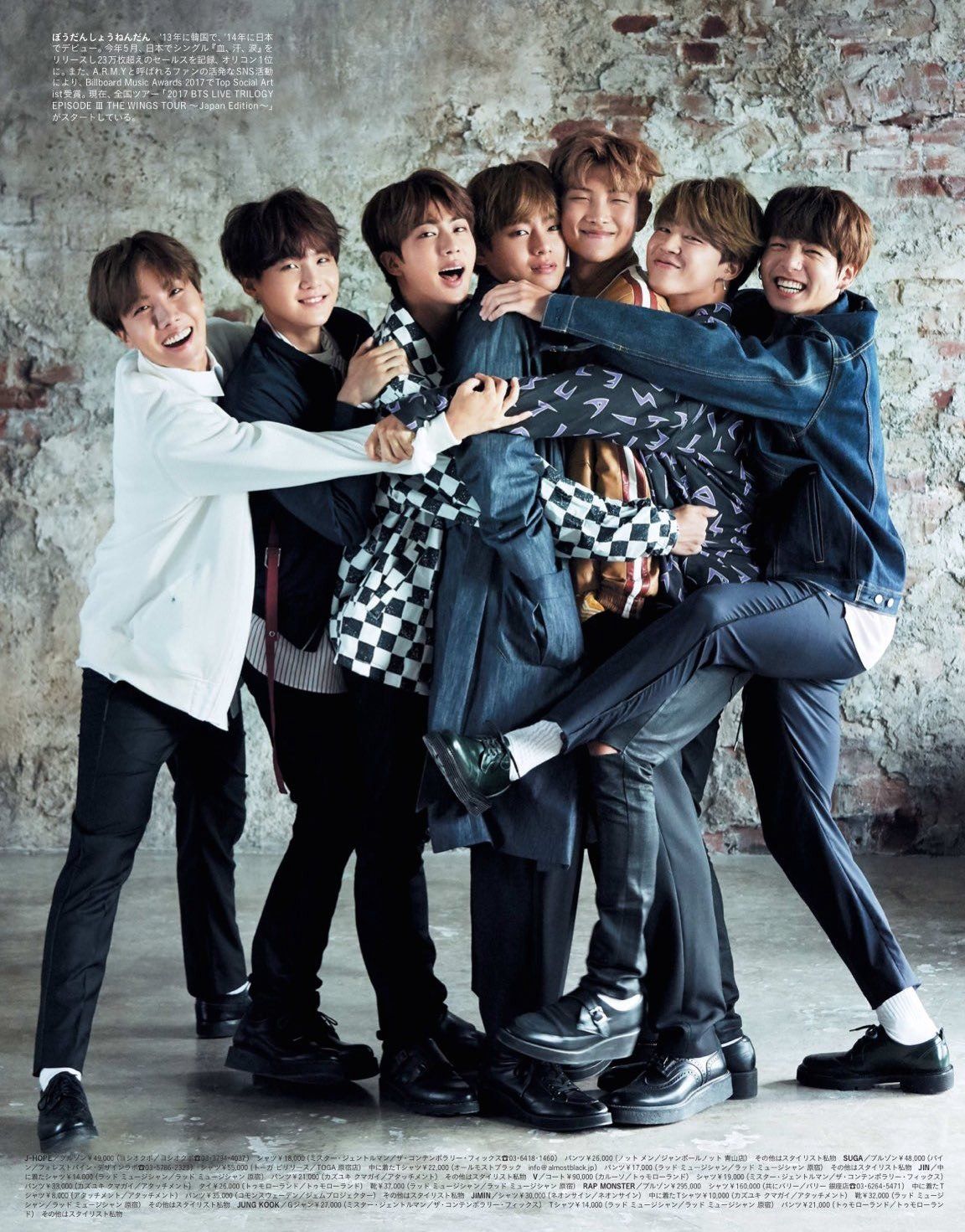 They’ve surely grown since way back in the day!

BTS’s V Reveals He Gained Weight During A Specific Era, And That’s Exactly Why ARMY Love It