BTS Jungkook surprised his members by just how much he’s grown up after saying something at a fan meet. 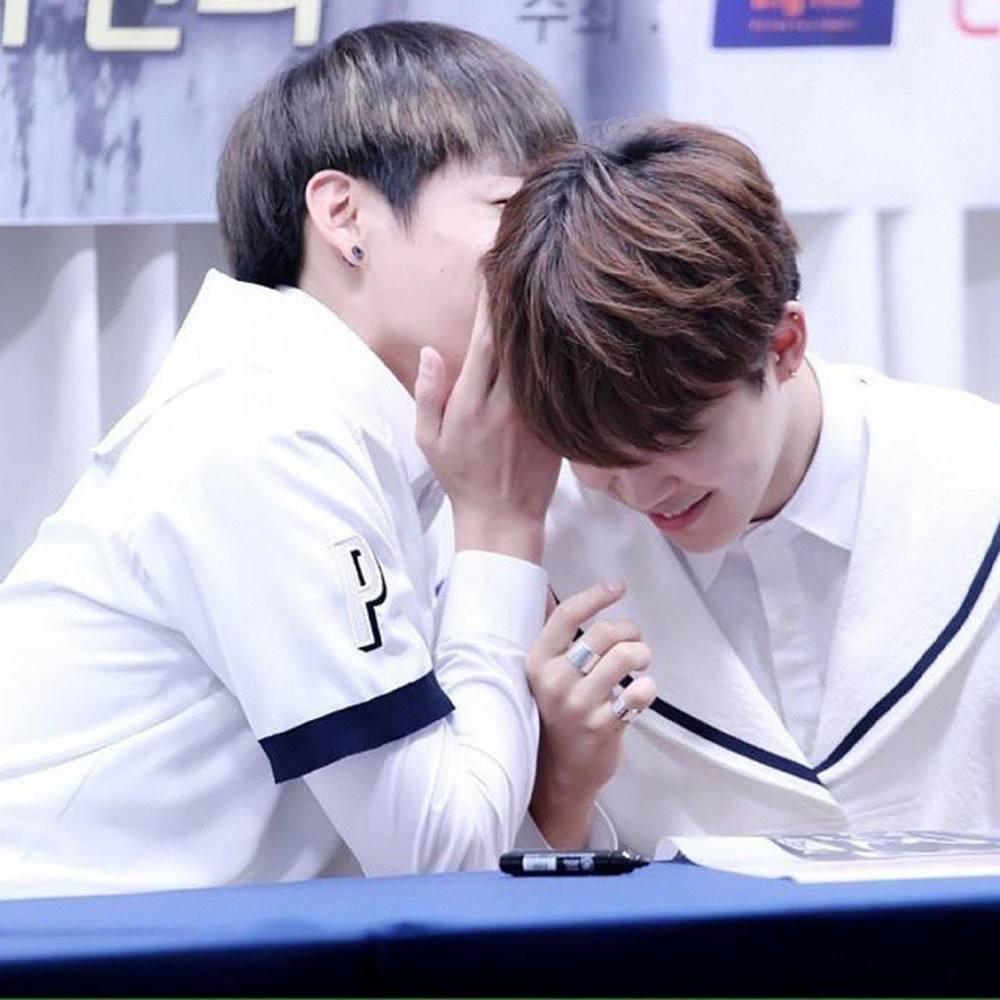 The group was at a fan meet in Busan and J-Hope wanted to know what was good to eat in the area.

In response, Jungkook whispered something to him, which resulted in J-Hope bursting into laughter and saying that Jungkook was weird.

Curious, Jimin asked Jungkook to tell him what he said and it wasn’t what he expected.

Shocked, Jimin could do nothing but smack Jungkook out of embarrassment.

Jimin then told the fans that it seemed like their maknae had really grown up.

The reaction of the older members has led many fans to believe Jungkook must have said something 19+ to them. 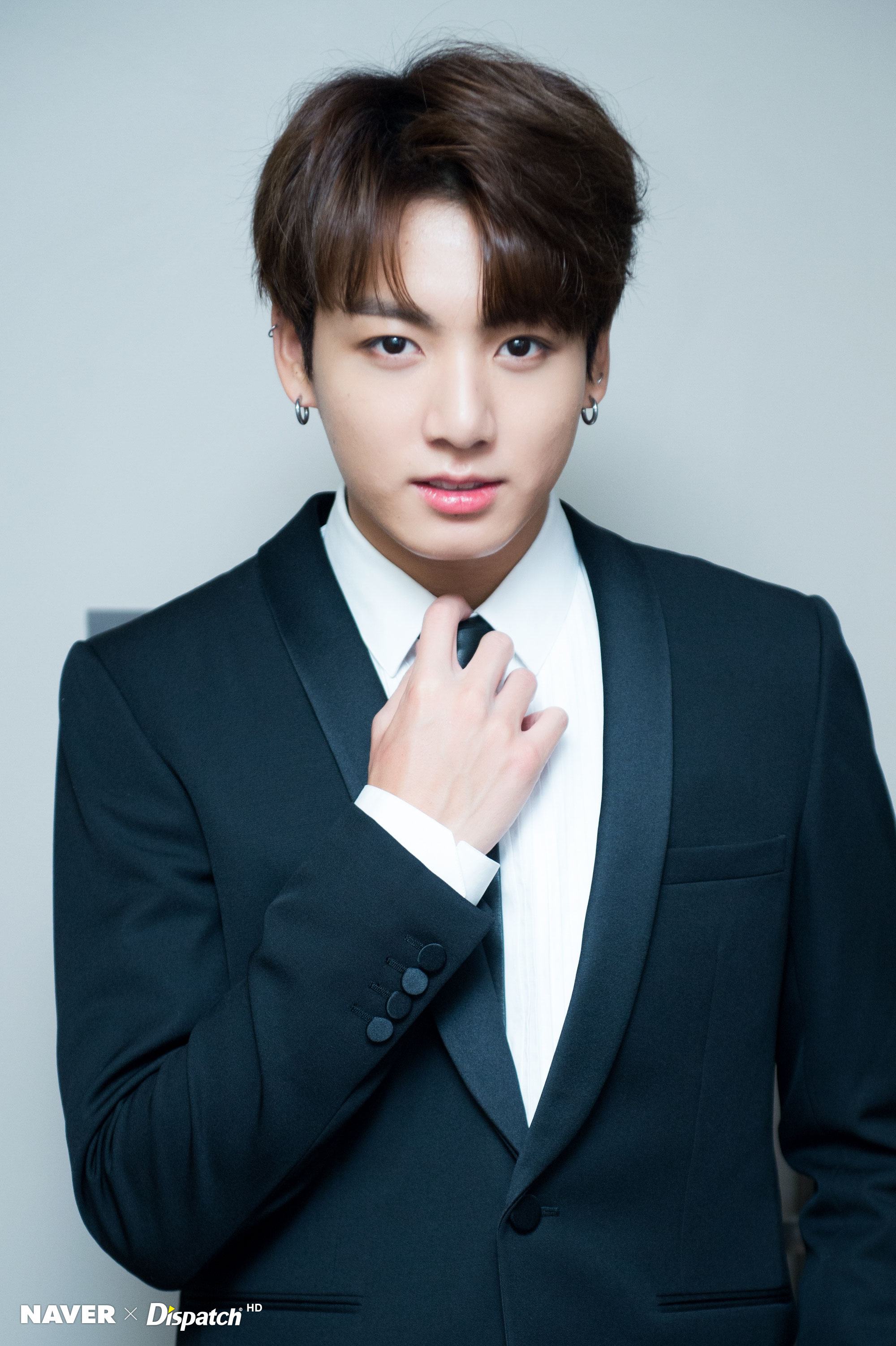 It looks like the BTS maknae really is growing up. 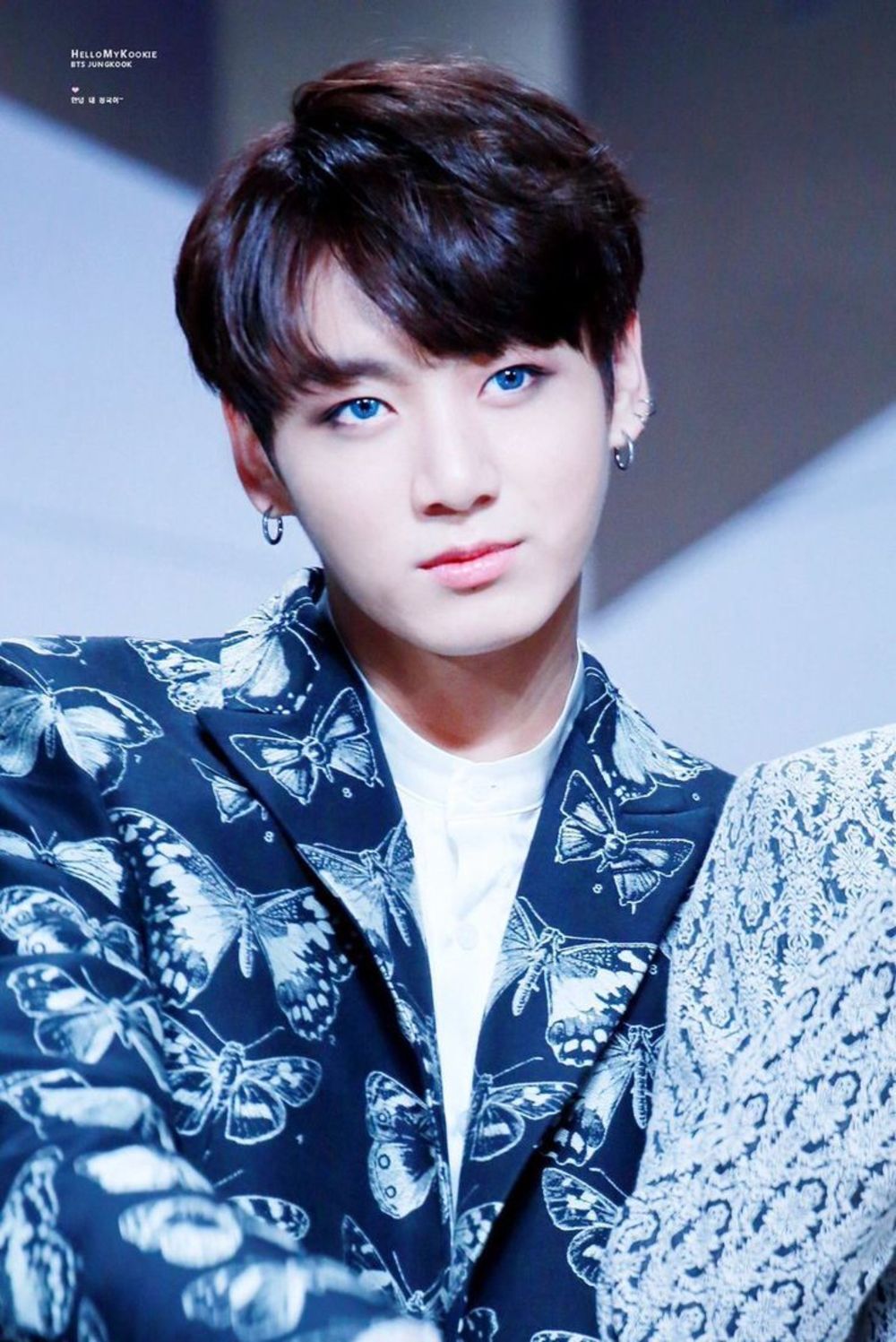