When fans first met Mark in 2017, he was the world’s biggest ARMY and the youngest since he hadn’t even turned 5 years old yet! 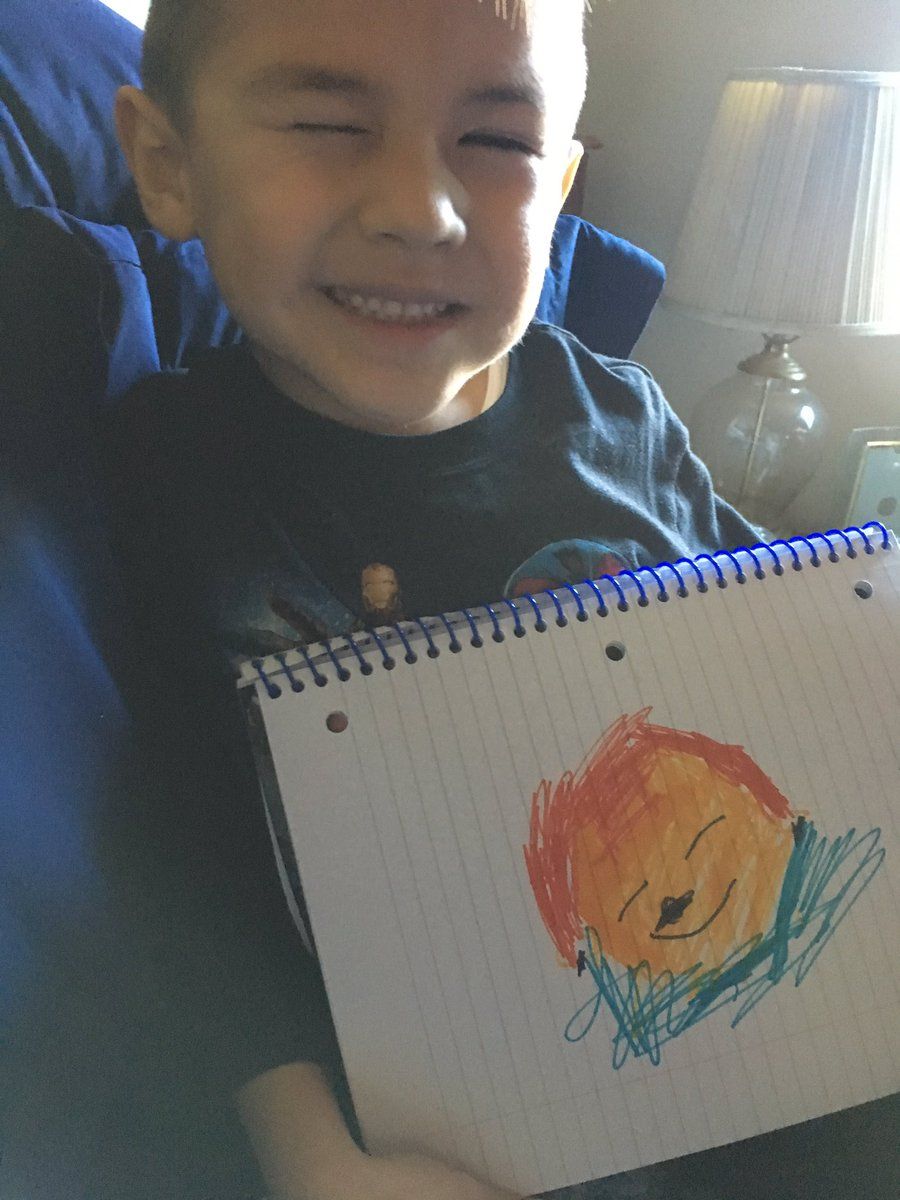 At the time, his sister posted a video of his “Blood Sweat & Tears” dance cover.

he wanted to dress like jimin (he’s only four and taught himself the dance, so it’s not perfect but it’s still good 😩) pic.twitter.com/kn0akafZ1t

And from there, fans fell in love with his enthusiastic adoration for BTS!

he wanted a poster of jimin in his room 😭 pic.twitter.com/A4QofVkW6p

his fave is jimin pic.twitter.com/EpKeohSb8p

As well as wanting to play the piano just like Suga!

BUT he also loves yoongi!!! pic.twitter.com/nvitwDRz5E

ARMY didn’t know which was cuter, BTS’s filter videos or Mark’s reactions to them!

HE IS SO DRAMATIC pic.twitter.com/4DMWoeAafA

At the time, fans we tickled to see Mark’s shocked reaction to V’s loving pets!

he was so shook by taehyung pic.twitter.com/pFwyygV4sh

And he even tried to pet RM!

he also loves namjoon!!! (my sister came and knocked his hat down 🤦🏻‍♀️) pic.twitter.com/lPdjnNengG

The videos perfectly embodied his overwhelming love for his idols!

he said jin is small pic.twitter.com/CxYpVjOGn4

Ever the artistic ARMY, Mark also proved he loved to draw his BTS hyungs.

this one is suppose to be namjoon 😭 pic.twitter.com/ySuUhWHqnH

And he always drew them so on point!

The color scheme on his Jimin portrait was absolutely stunning!

He tried drawing this picture of jimin ? pic.twitter.com/jLHwdG6HFT

Not to mention how passionate he was about his artwork too!

Although his sister hasn’t updated his fellow ARMYs on his love for BTS since the original posts, everyone knows this little ARMY is in the fandom for life!

10+ ARMY Reactions To “BTS Island: In The SEOM” Being Under Maintenance That Are Too Real