Because of her incredible body and mature aura, many fans consider 9MUSES‘s Kyungri one of the sexiest and desirable female idols in the K-pop industry. But while the Star Empire Entertainment singer has a lot of fans who would do anything for a chance to date her, she recently revealed that she’s actually not popular at all with male idols. In fact, on a recent broadcast, Kyungri admitted that no male idols flirt with her, but also added that this upsets her. 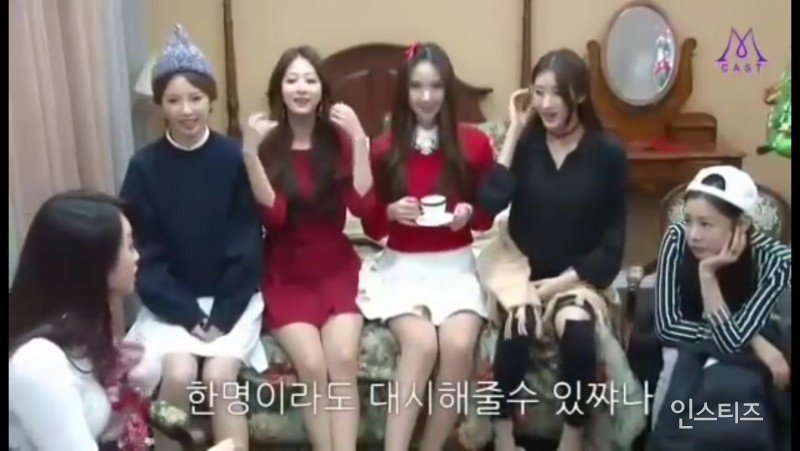 “I mean at least one guy could make a move” 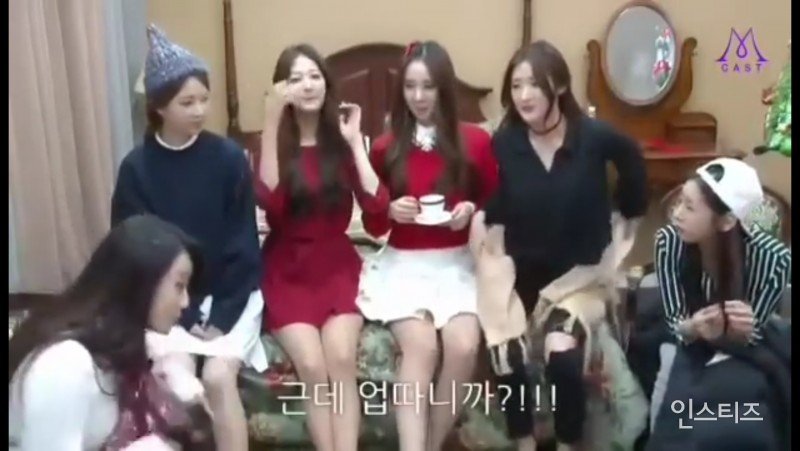 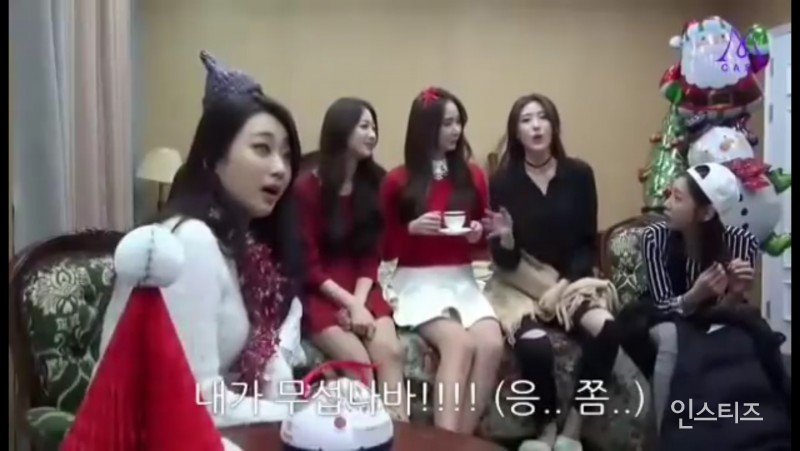 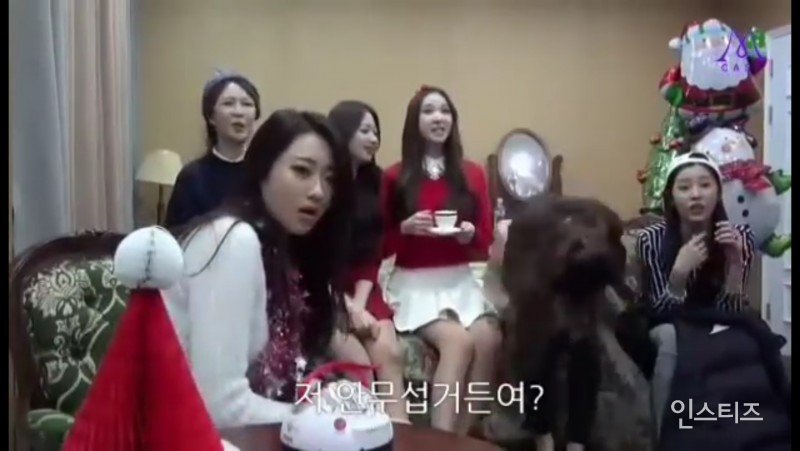 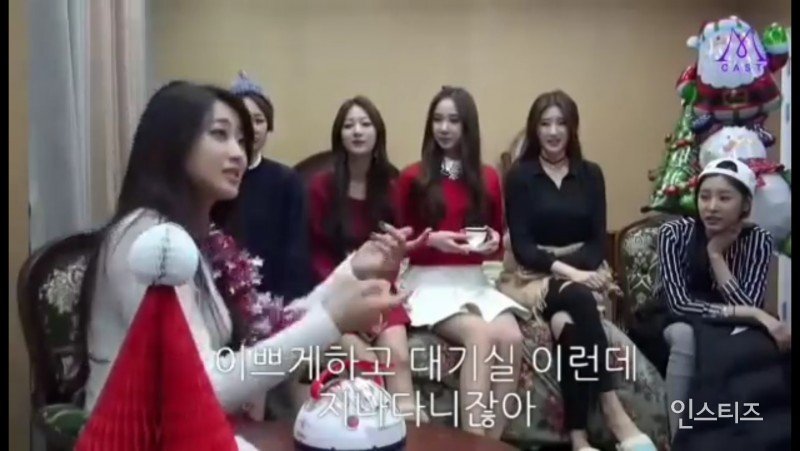 “When I walk around the hallway fully made up” 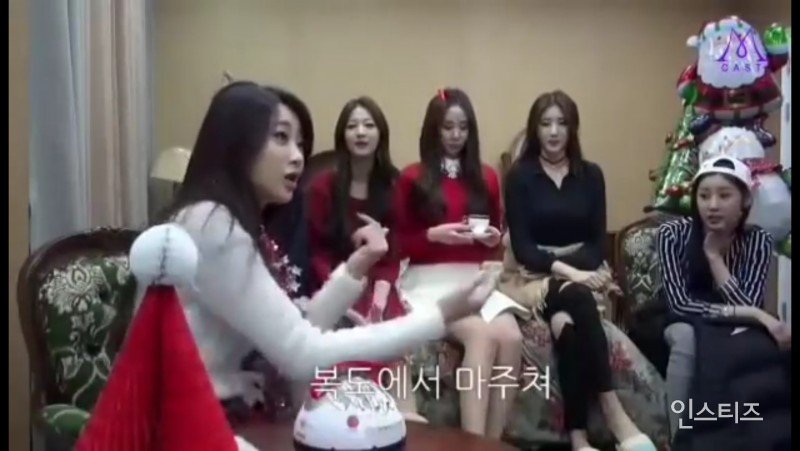 “And I run into people” 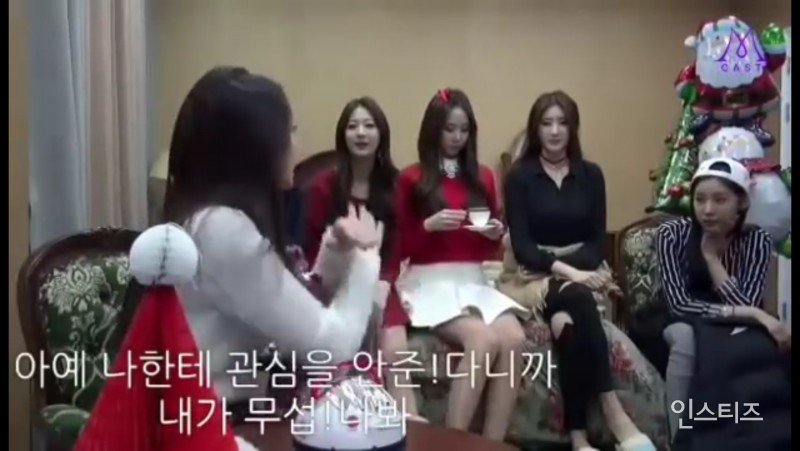 “They don’t pay attention to me at all! I think they’re scared” 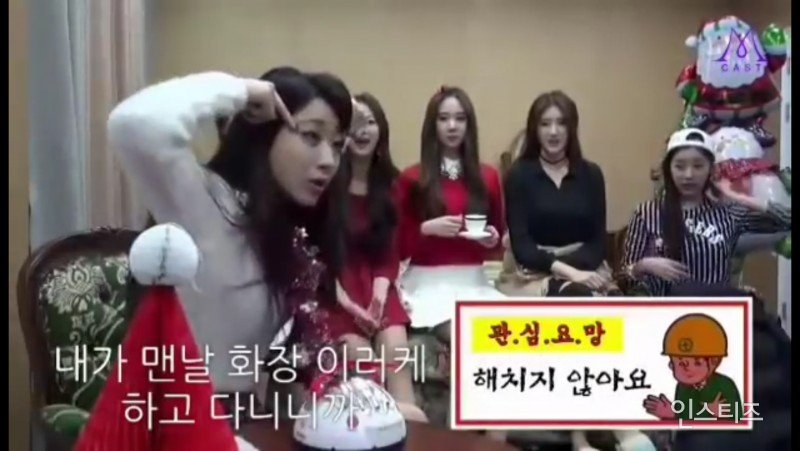 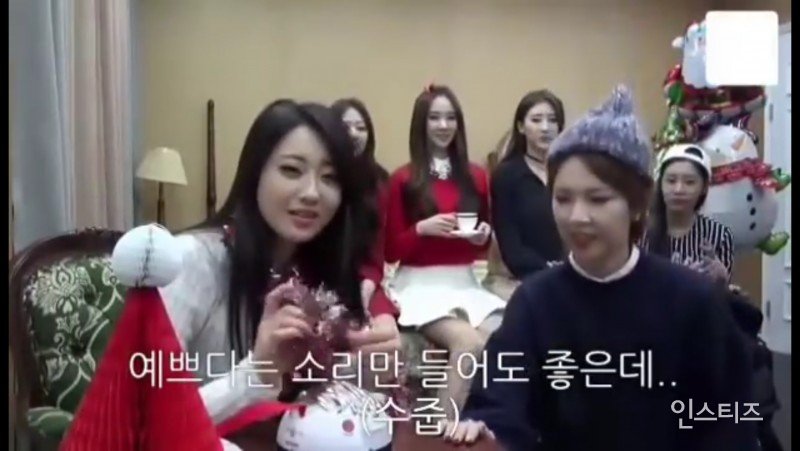 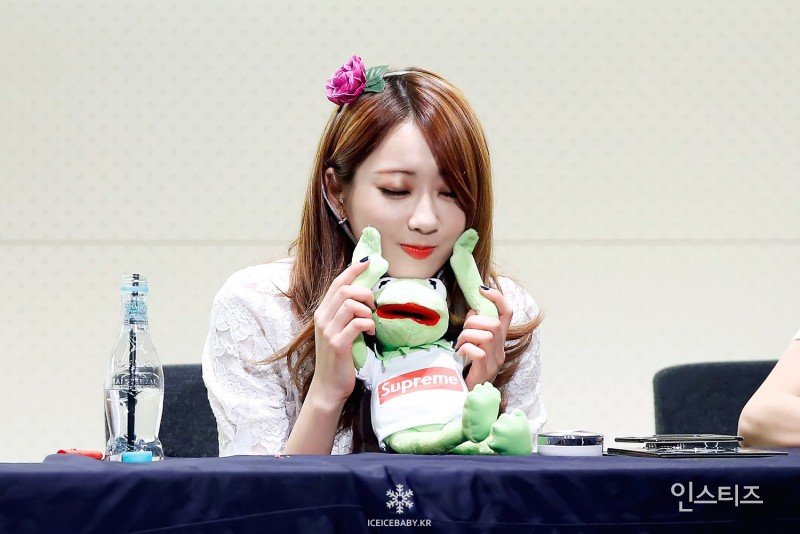 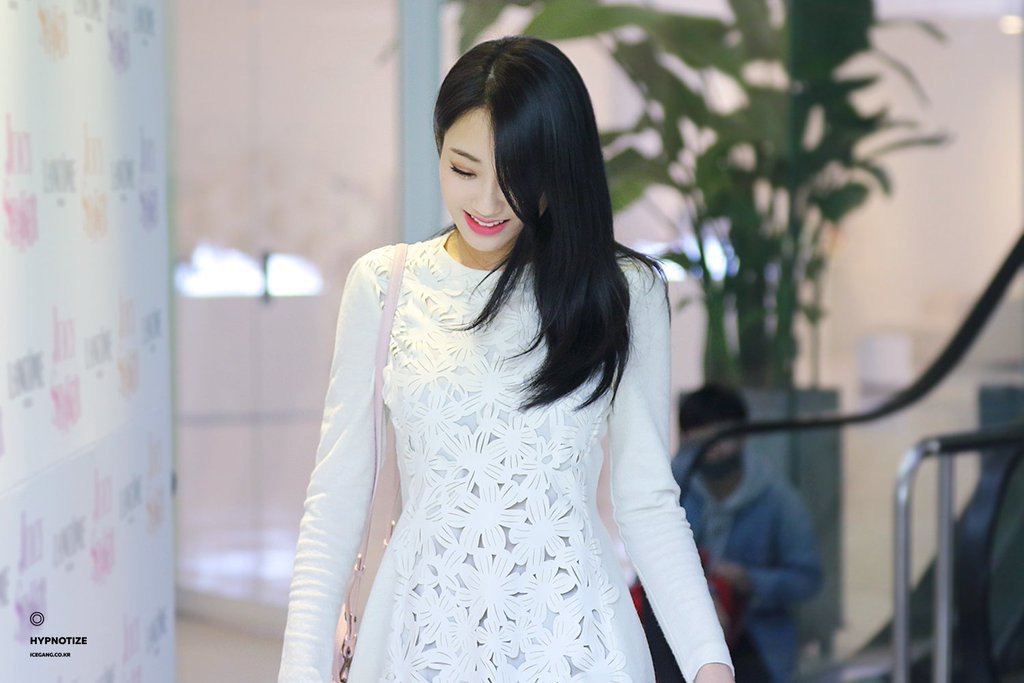