There are many idols that have siblings but these following pairs of siblings have such cute relationships that make us jealous! 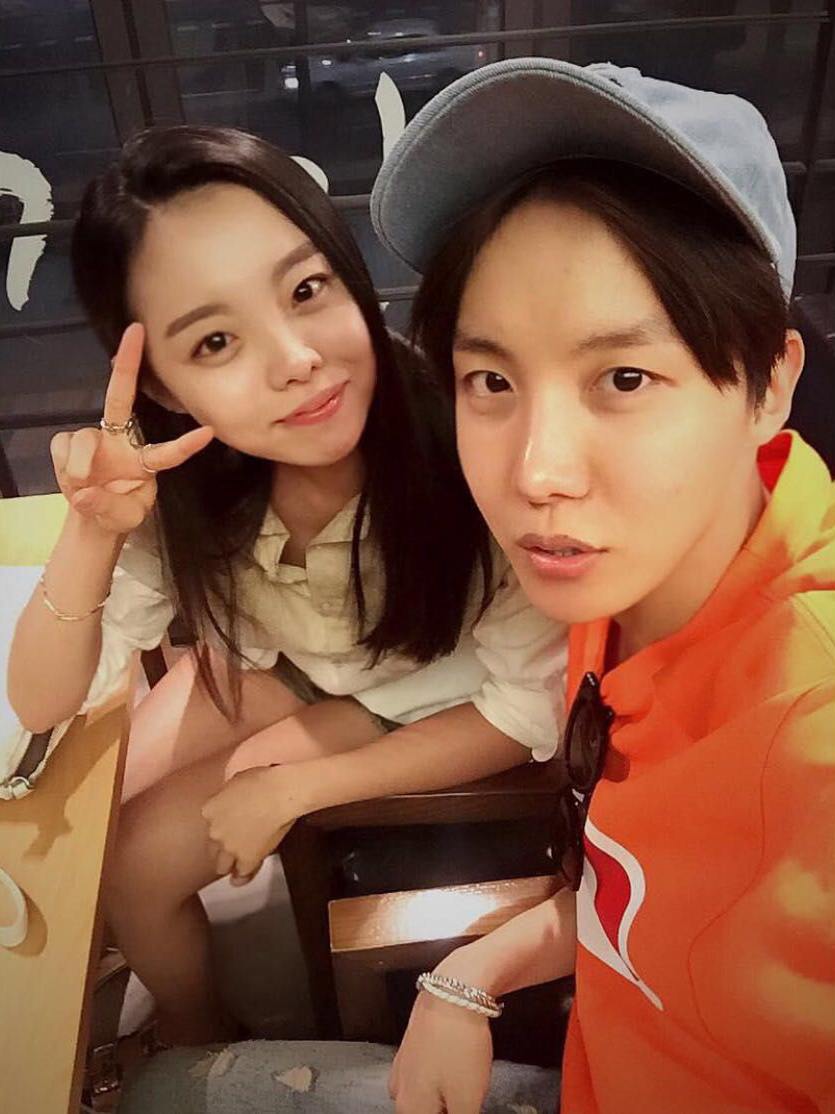 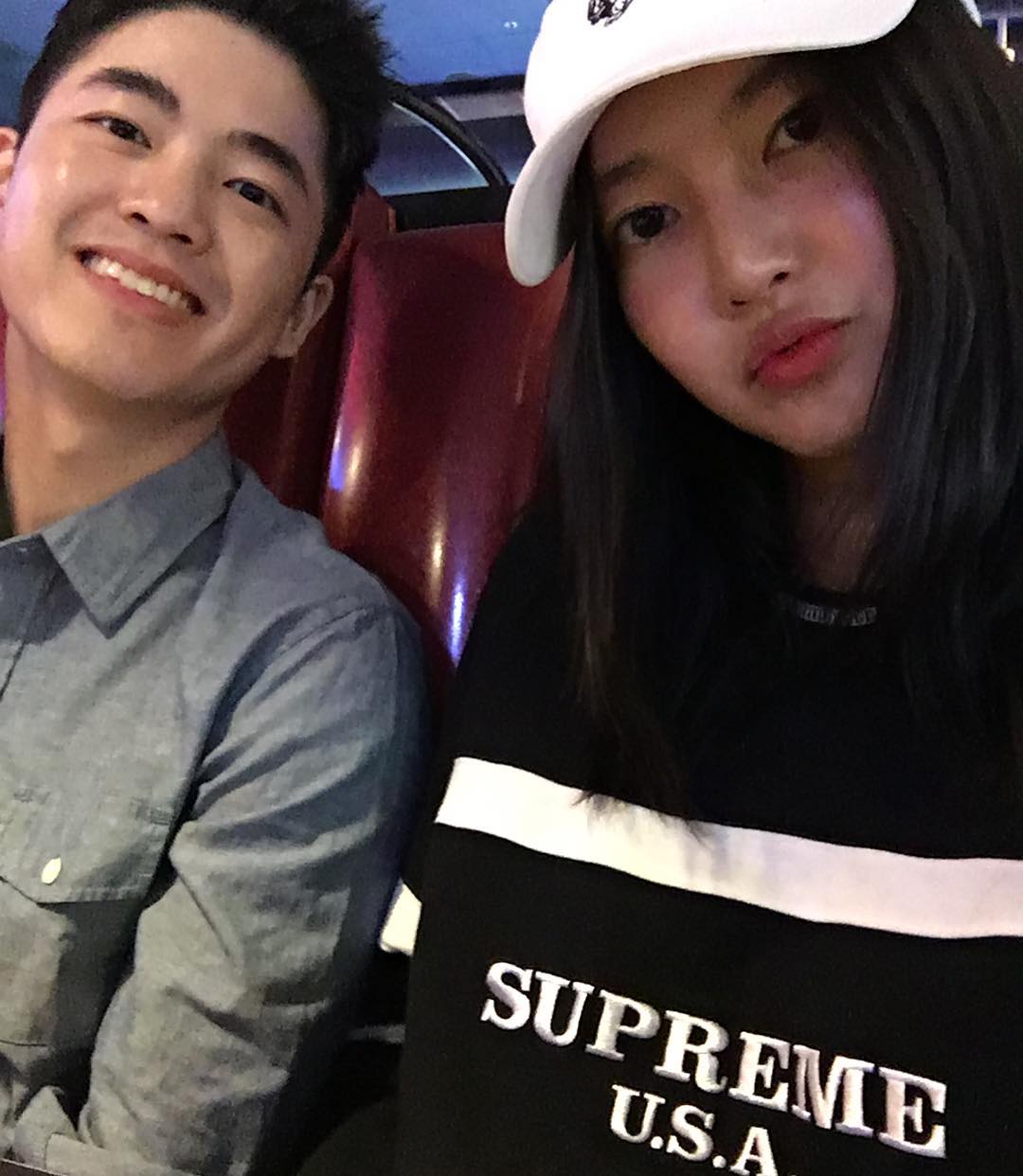 Vernon and his younger sister, Sofia 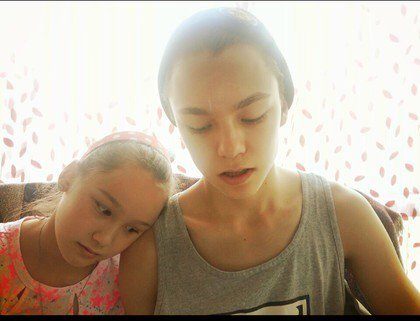 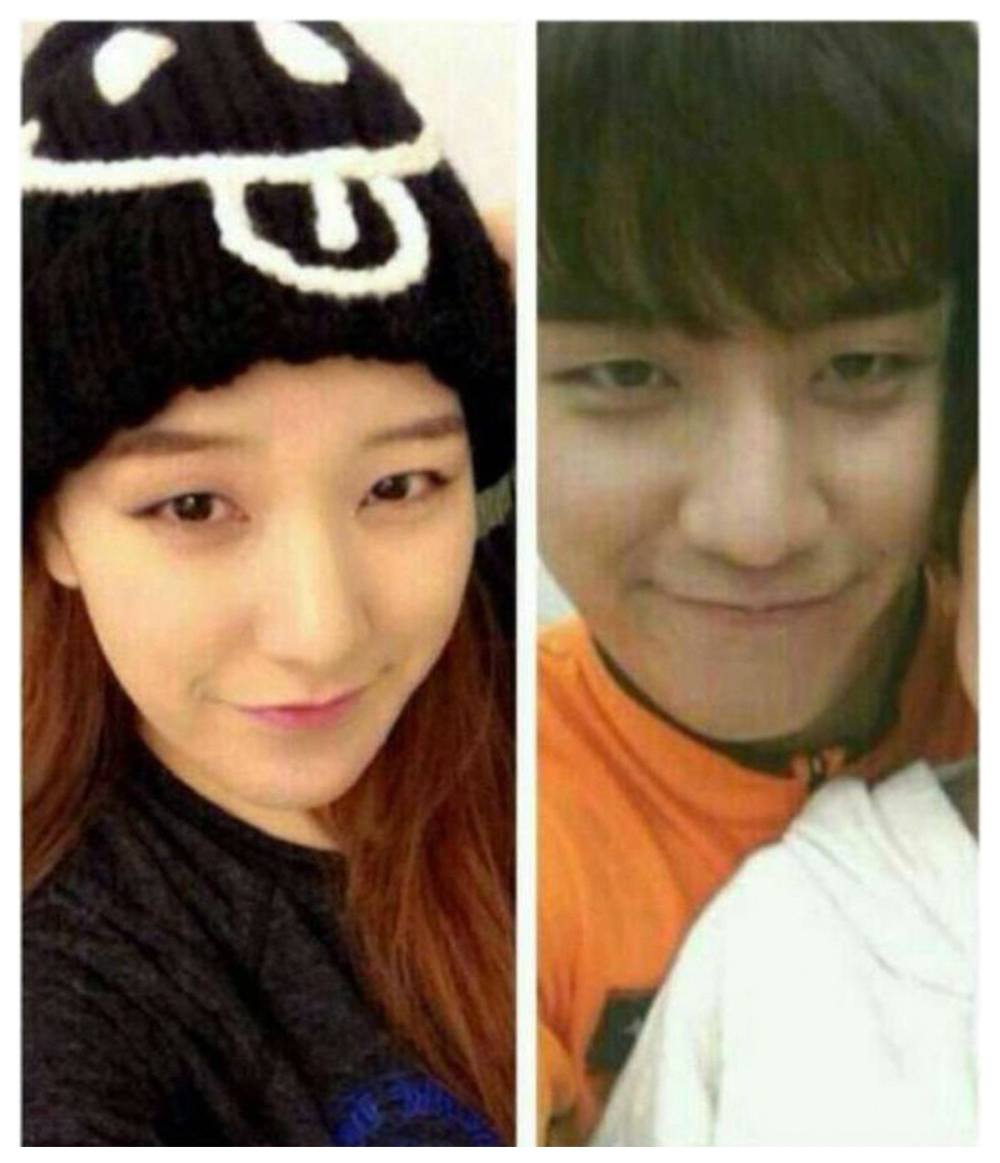 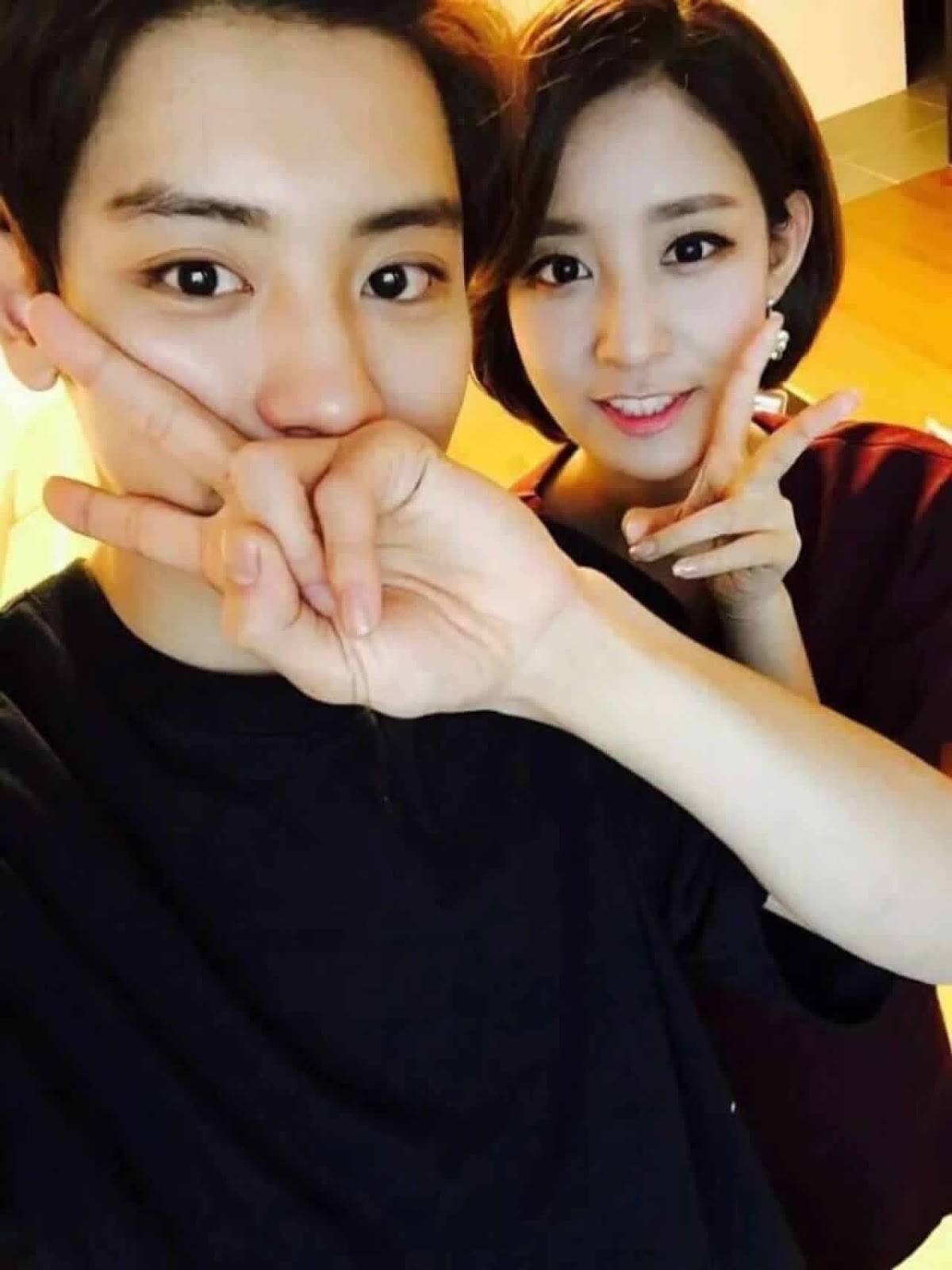 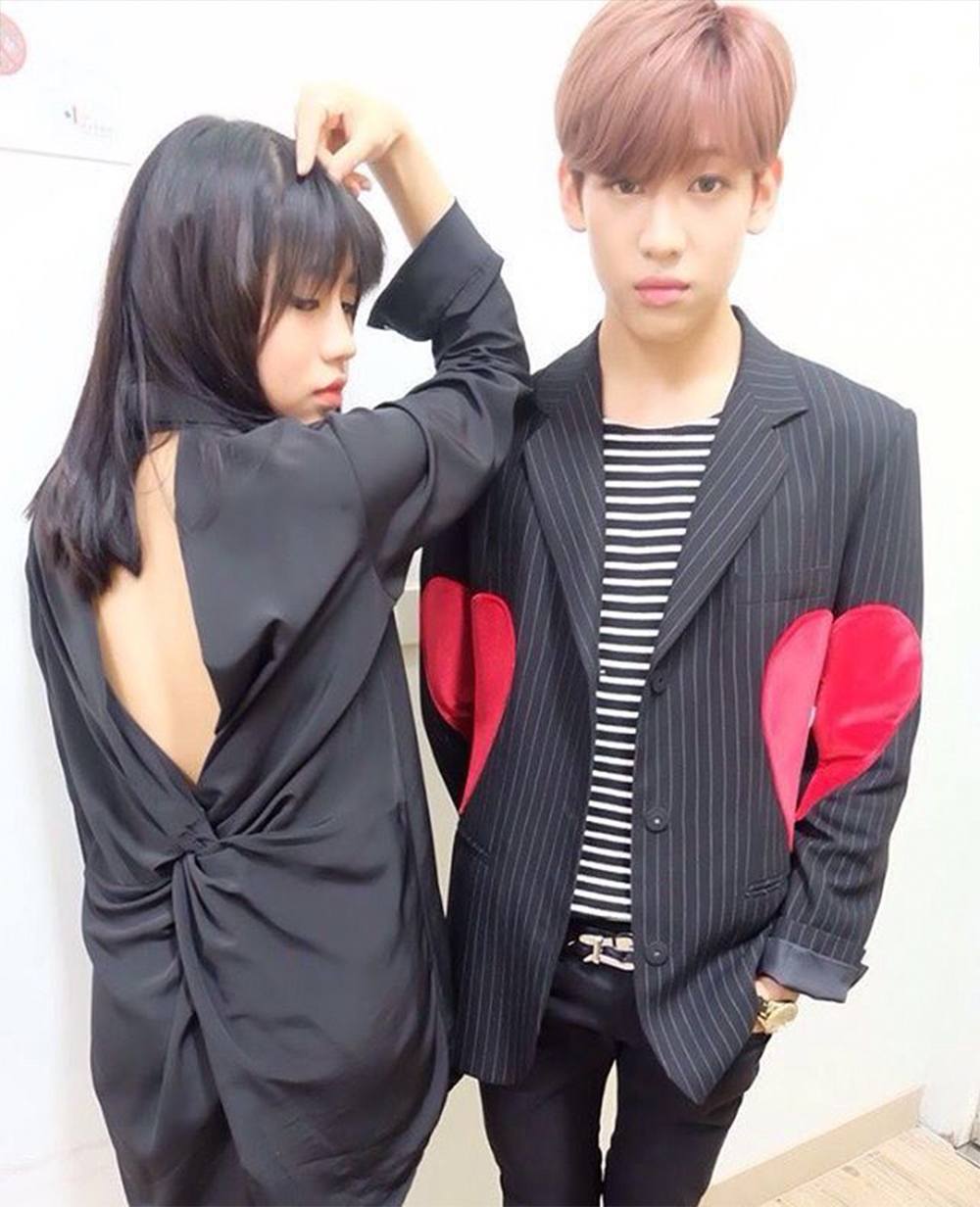 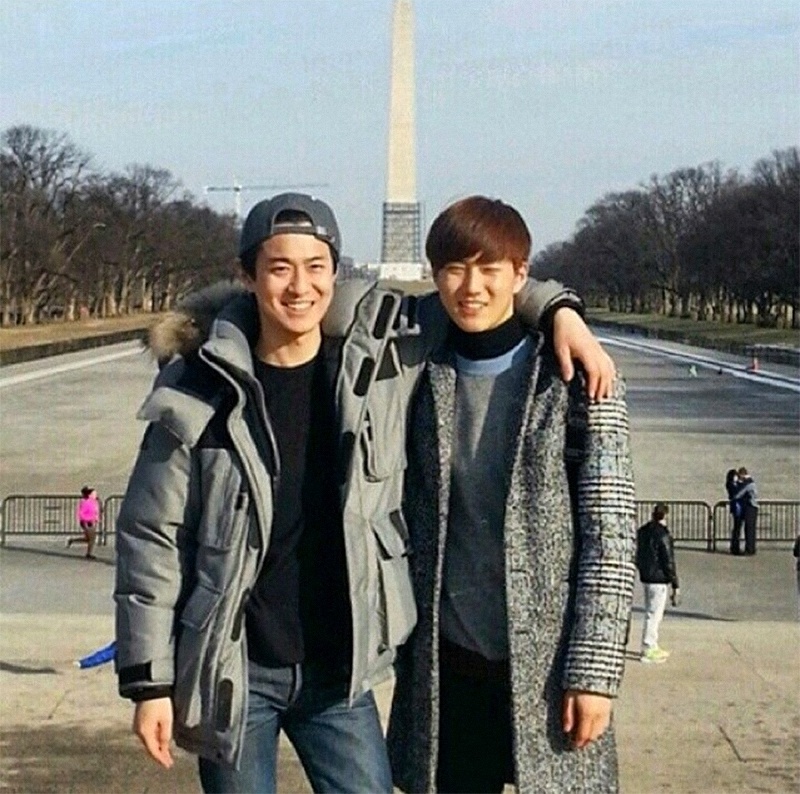 Eric Nam and his two brothers, Eddie and Brian Nam 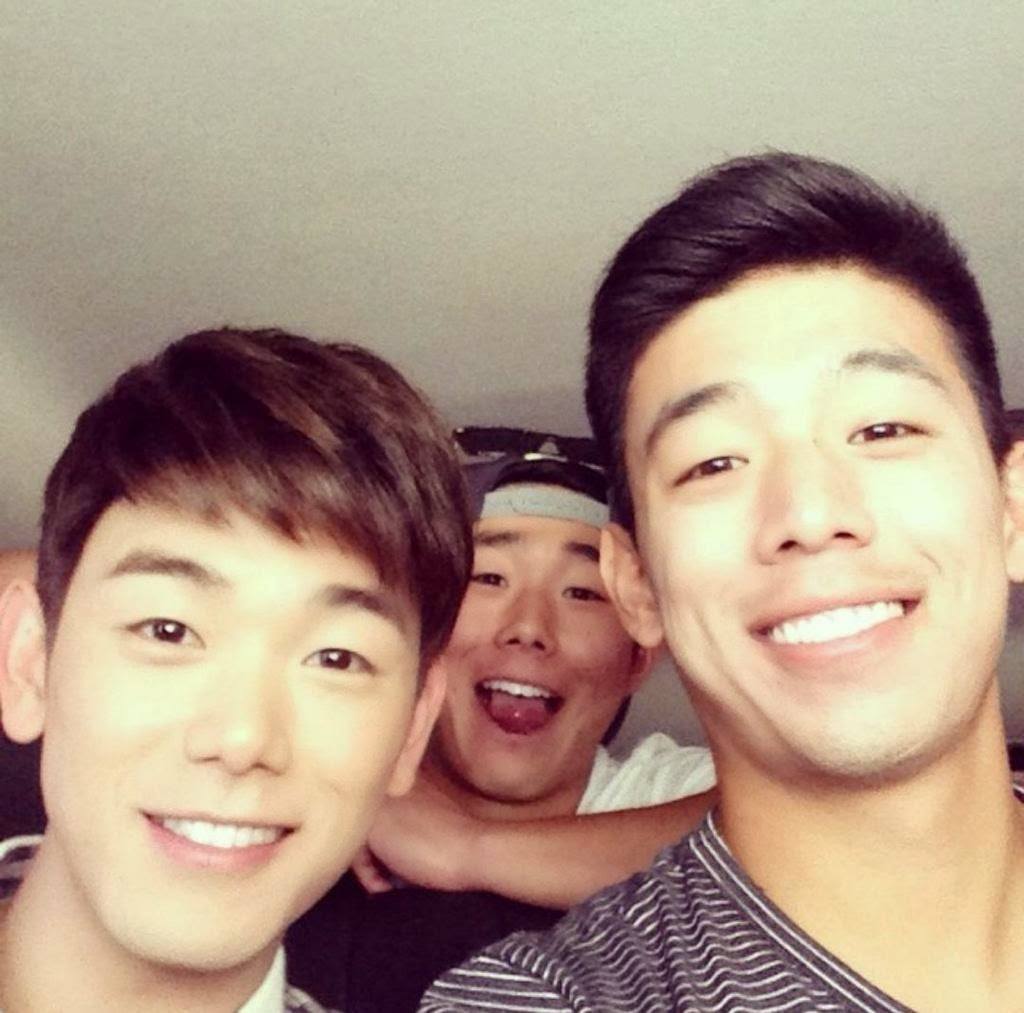 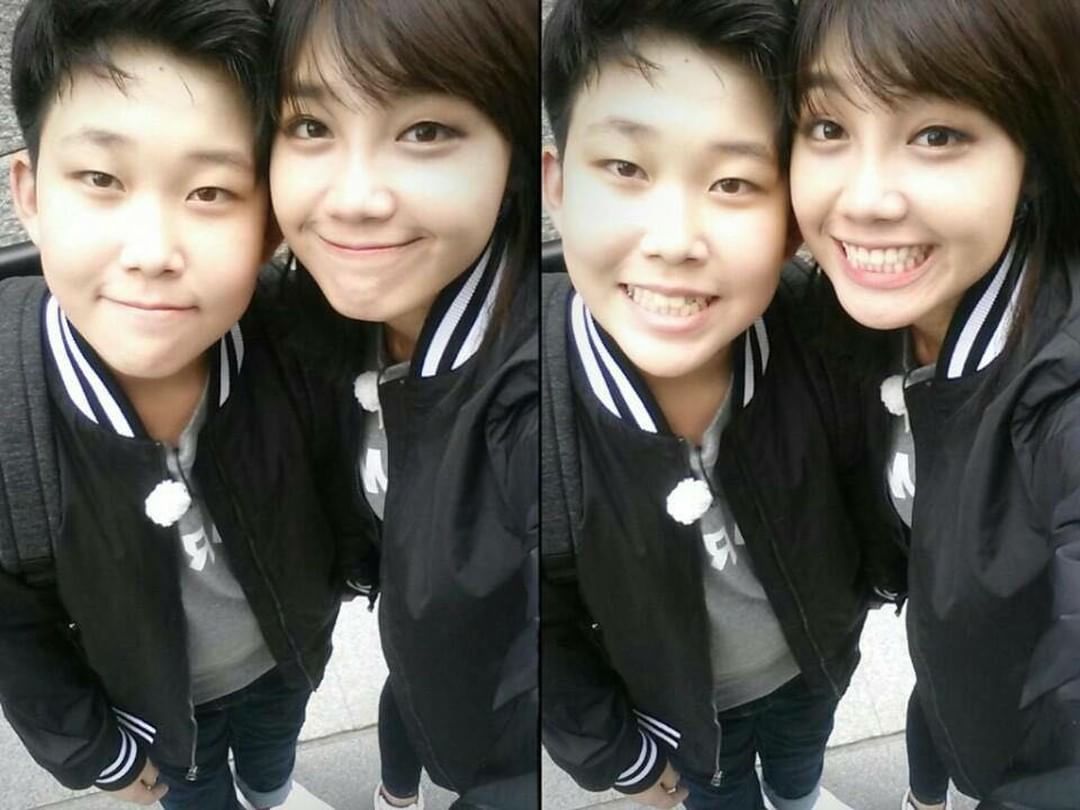 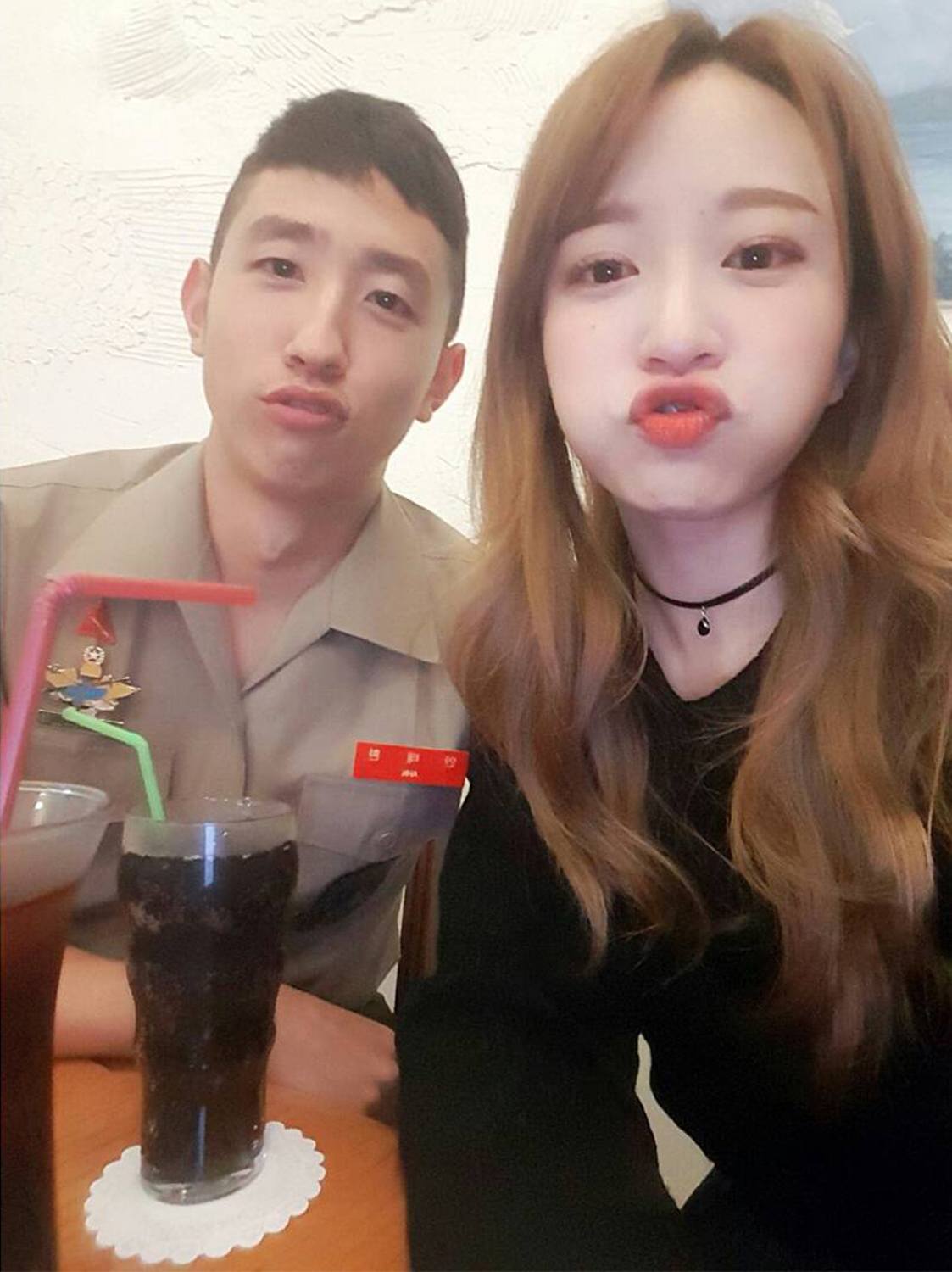 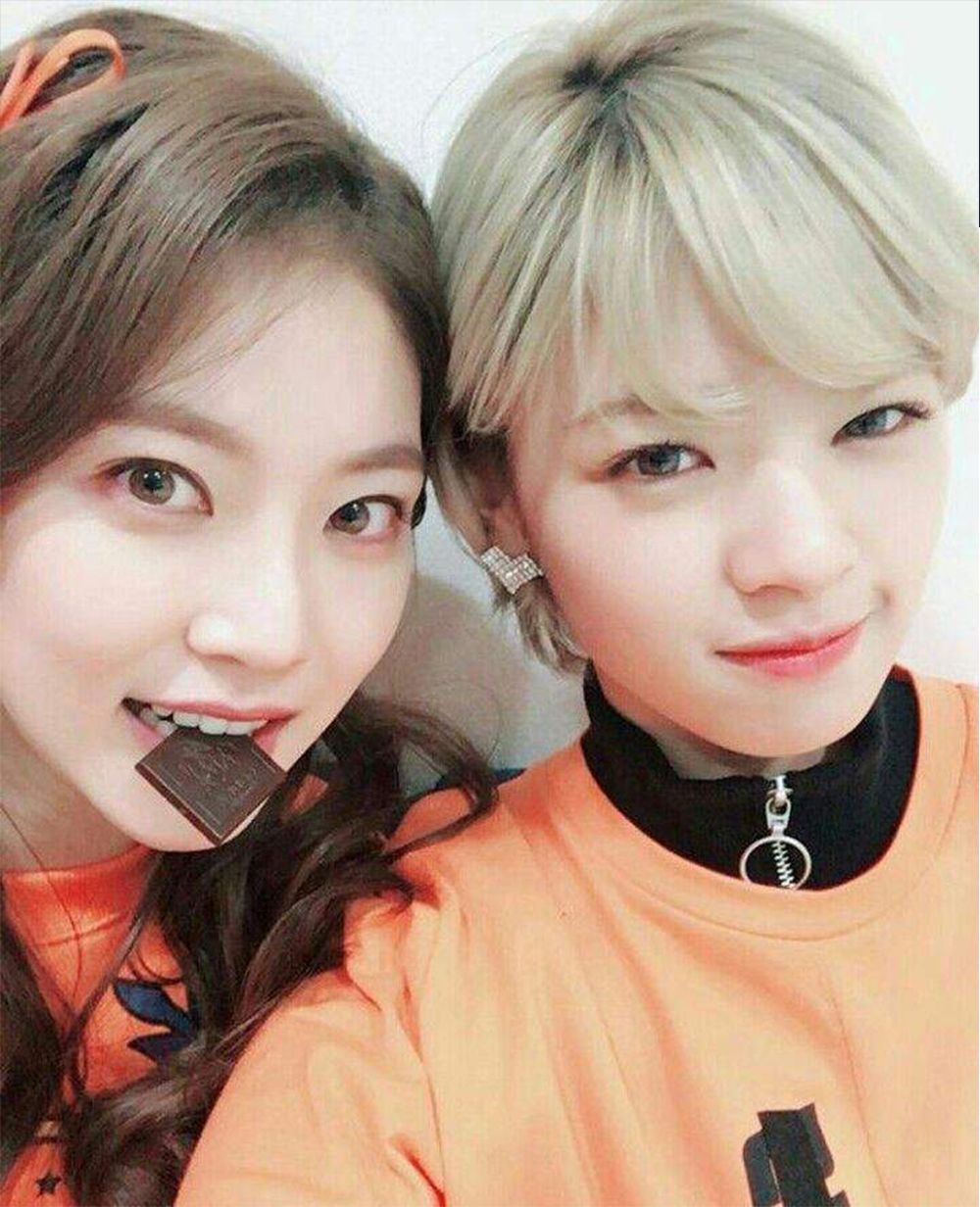 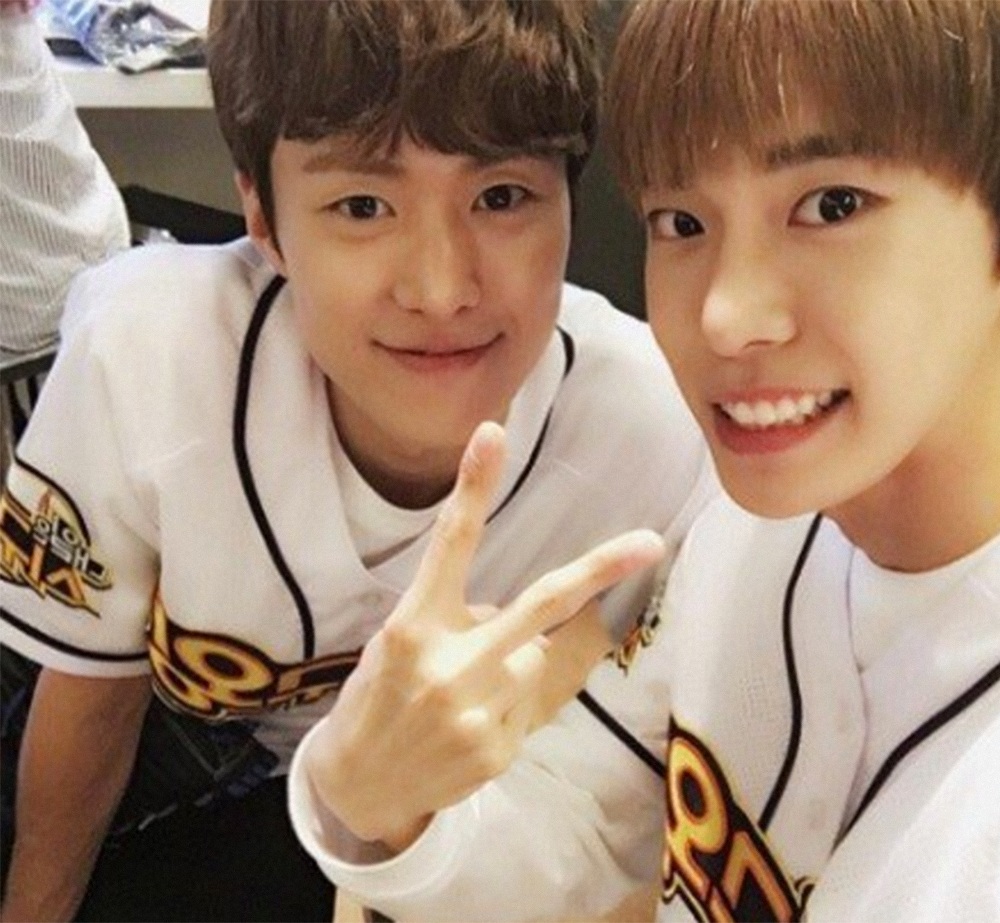