A Korean American named Jake Kim recently shared his experience of racism at a Starbucks in Manhattan.

He ordered an iced Americano and spelled out his name for his barista before paying for it, as she hadn’t heard it correctly the first or second time.

He waited for a while for his name to be called, until he noticed an iced Americano sitting on the counter labeled “Ching”. 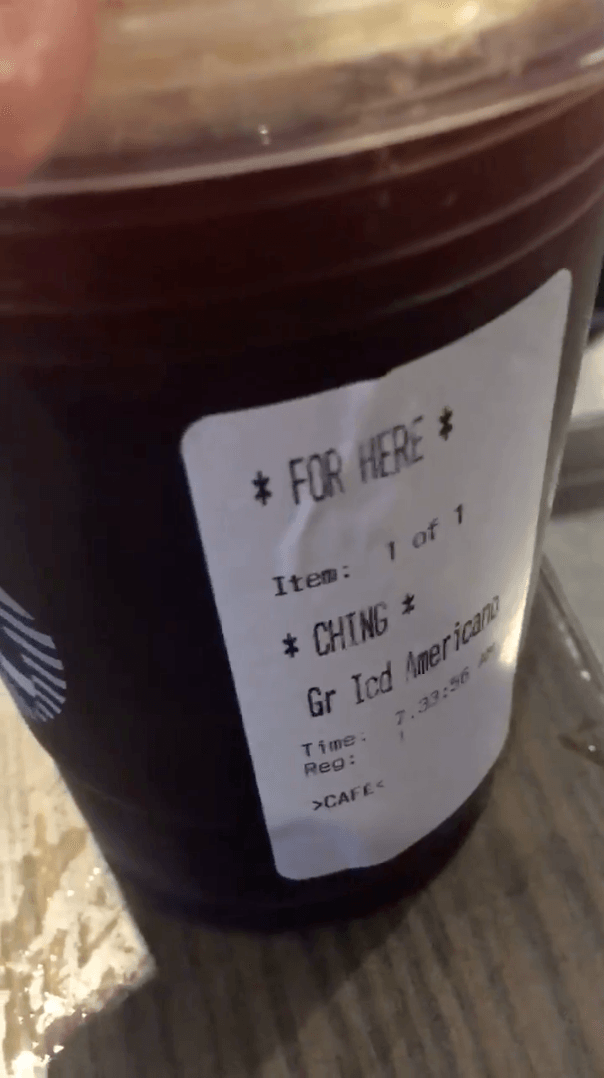 Jake decided to go up to the counter to ask if his drink was ready and the barista pointed at the one with “Ching” on it.

“That is your coffee, it’s the only one I have for grande iced Americano.”

He decided to confront the barista about it, but instead of apologizing, she asked if he wanted a new drink.

“‘Ching’ is clearly not my name and unless your name is really Ching, it’s a racist slur. So I told them that Ching isn’t my name then he asked me if I’d liked a new one or grab a new cup with my name on it.

Seriously? If you make a mistake, especially in this case, a mistake that involves racism, the first thing you should do is apologize.” 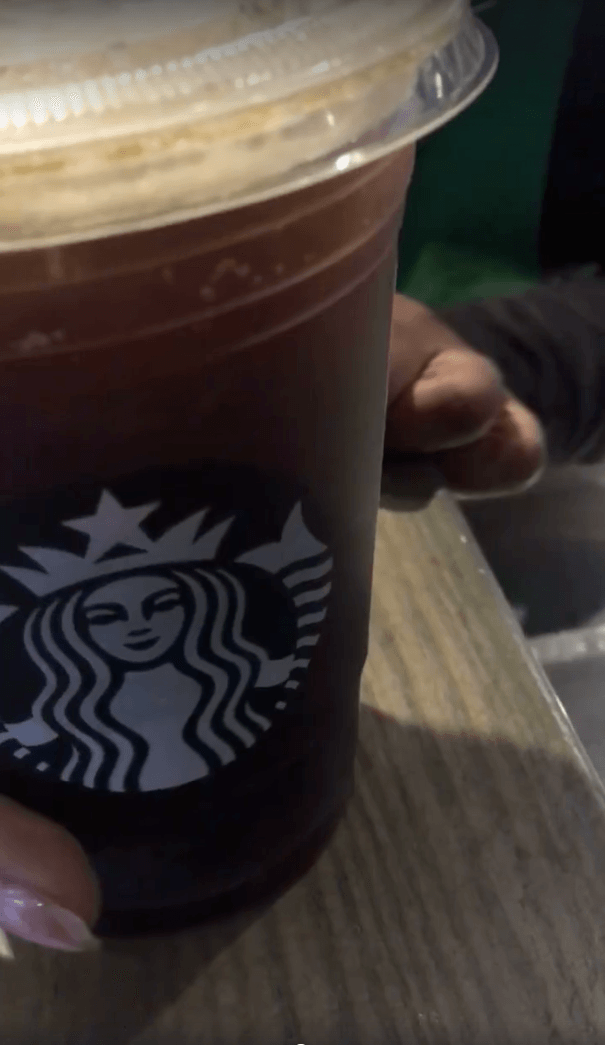 The barista then reportedly laughed at his situation while pouring his coffee into a new cup and writing “Jake” on it. 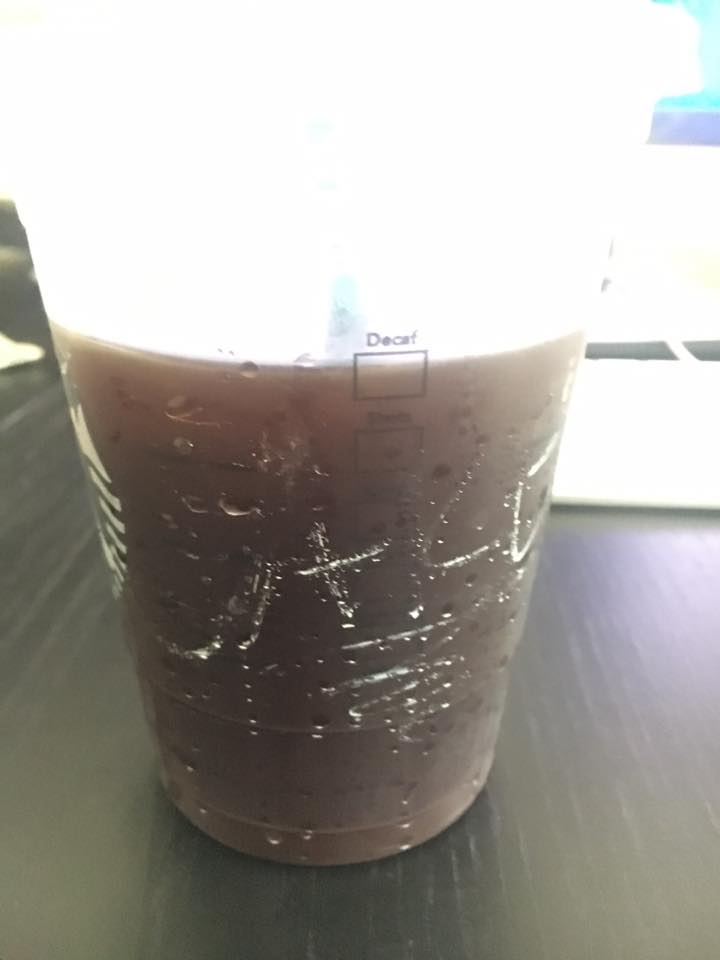 Jake then decided to contact the manager of the Starbucks when he got home to make a complaint, but their response baffled him even more.

I asked him in reverse, if African American person came to their Starbucks and told them his name, would they put the “N word” on his coffee and when he complains about it, would they tell him that “racism sometimes happen” in the store?

The manager said there is nothing he could do to help, then finally apologizes.”

It seemed nobody was taking his complaint seriously, so he resorted to calling customer service, but even they didn’t seem to understand.

“I called the customer service and explained what had happened, and she offered me a $20 gift card. Ridiculous.

So I asked her if I offered her $20, she would experience racism like I did. She said sorry and she filed my complaint.”

Jake’s Facebook post began going viral, and Starbucks soon reached out to him to look into the case.

“We have absolutely no tolerance for any kind of discrimination in our stores and are looking into this immediately. We look forward to connecting with you in person and making things right.”

Ever since I've moved to the States, I've been a regular #starbucks customer, drinking at least a cup of #Starbucks…