A 73-year-old Korean man got into some trouble with the law after spreading a rumor about Dr. Dre. 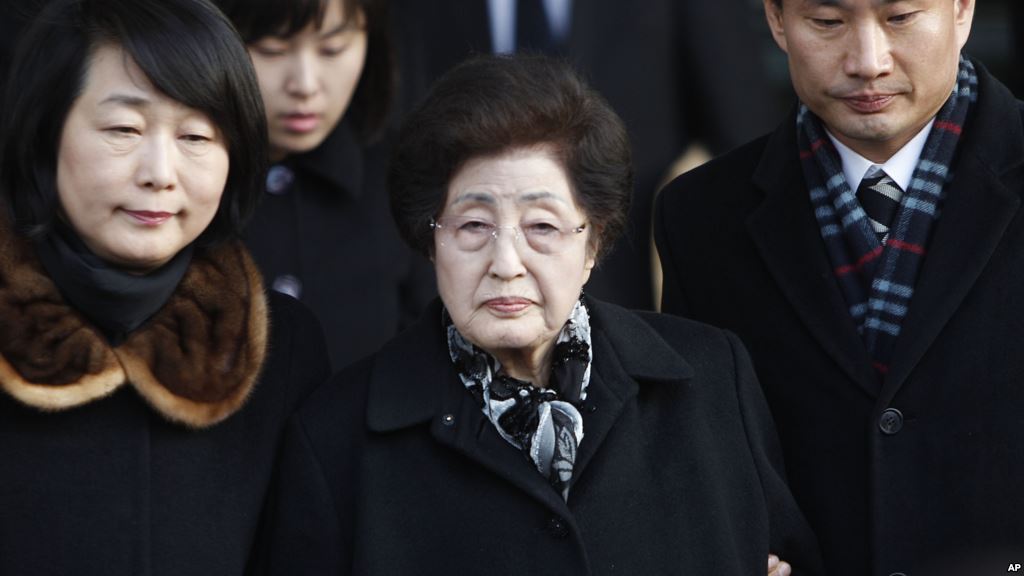 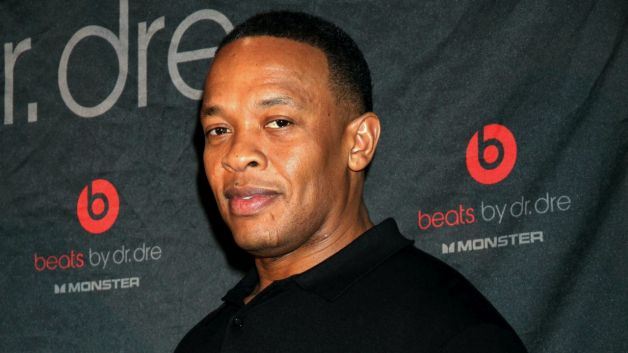 Furthermore, the rumor claimed that their marriage was to launder “slush funds” that allegedly belonged to Mrs. Lee’s late husband.

As there was absolutely no basis for this rumor, the Seoul district court decided that the man had “violated the honor of the deceased and the bereaved,” and fined him ₩5 Million (~ $4500 USD). 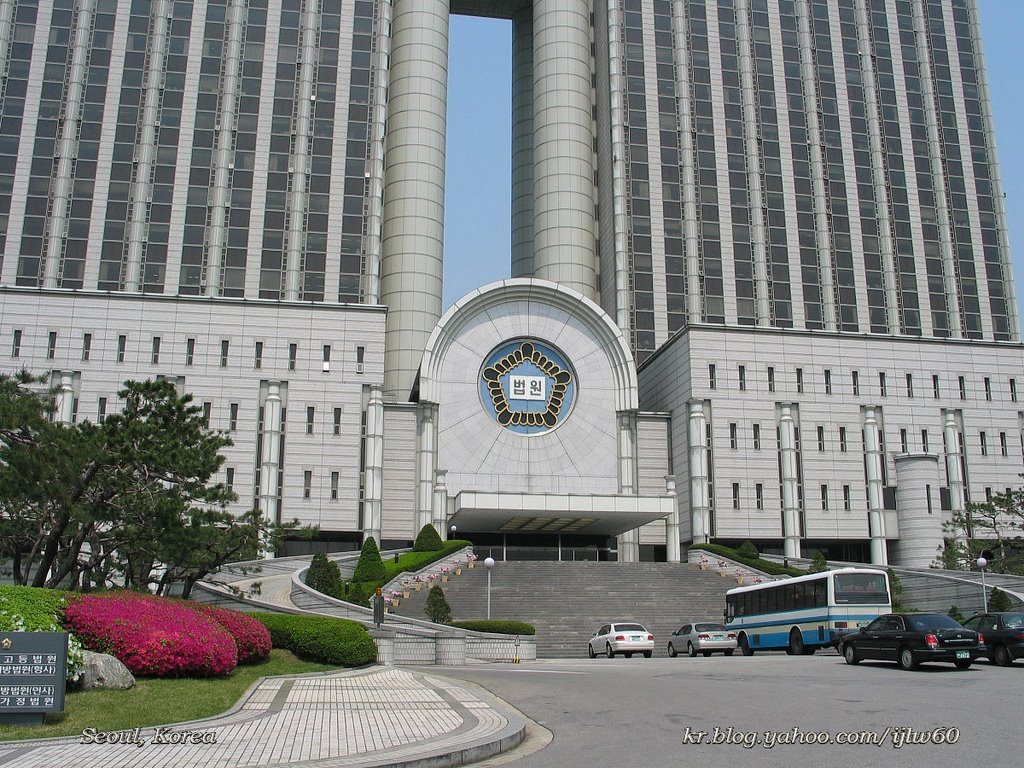