To celebrate the release of their debut album, SONAMOO announces the winner from their special contest, “Deja Vu Reaction Awards.”

After the contest ended on January 5th, the winner for the “Deja Vu Reaction Awards” has been revealed. The contest consisted of fans from all over the world submitting their reaction videos to SONAMOO’s debut track, “Deja Vu.”

The winner for the reaction video was quoted saying, “I’ve been waiting for a hip-hop girl group like SONAMOO. Theyir vocals, rapping, visuals and dance are all there! Thank you SONAMOO,” and was awarded the latest iPad Air 2.

All of the other contestants, on the other hand, were quick to compliment the group on their performance and distinct allure.

Since the release, “Deja Vu” has taken over first plae on Japanese Hallyu magazine K-Style and on China’s streaming services, Yinyuetai and was ranked behind GD X Taeyang’s “Good Boy.”

Furthermore, K-Style stated that their popularity is most likely due to, “Their distinct vocals and powerful dance that makes you question that they are rookies. The strong hip hop beat and as well as catchy melody helps as well.” 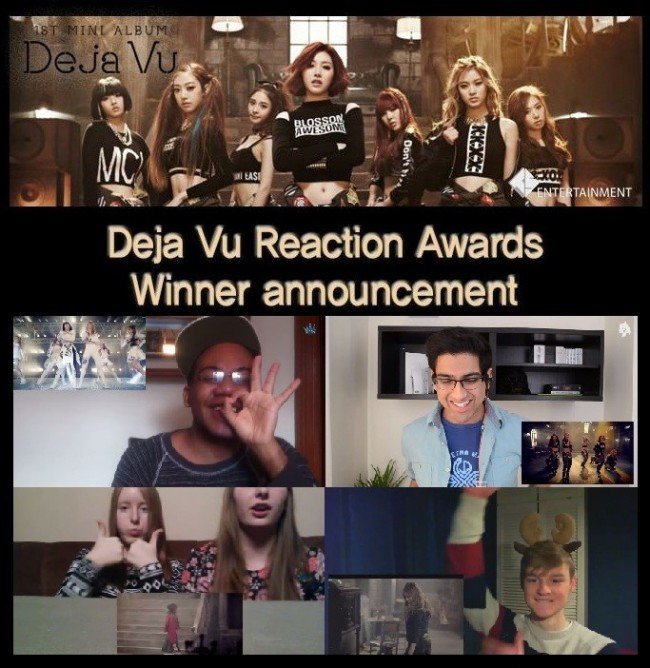 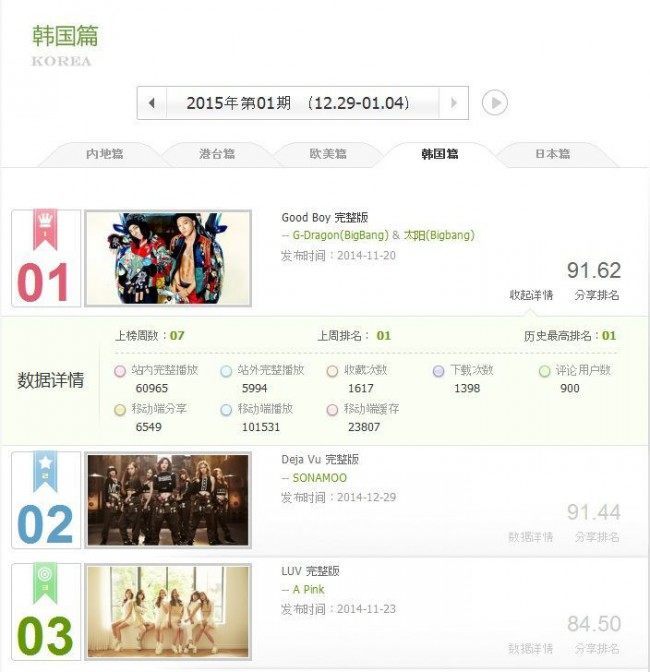 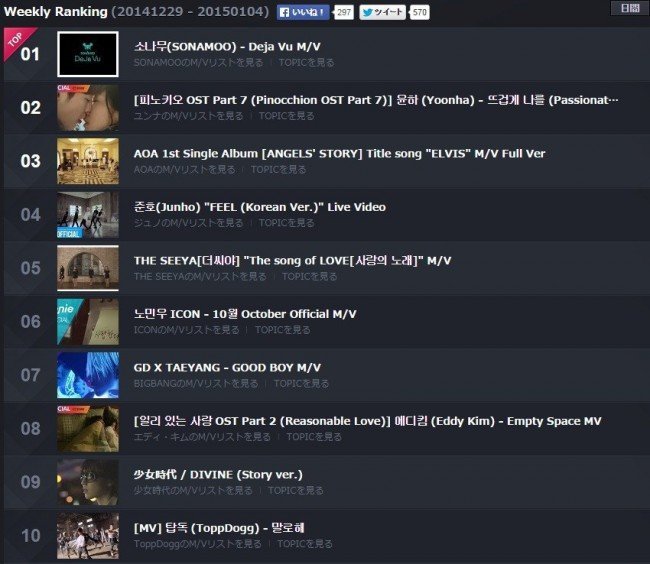