On an episode of tvN’s Taxi on September 27th, Yoona confessed, “I auditioned about 200 times before being accepted and officially debuting as Girls’ Generation.”

She added, “This includes not only dramas and movies but also advertisements. I’ve made it and filmed some of them. Because of these many audition experiences, it’s like I had an iron shield to protect me. I gained a lot of confidence as well.”

Currently, she currently stars alongside Ji Chang Wook and Song Yoon Ah in the drama The K2, which involves a former war veteran-turned bodyguard K2 Kim Jae Ha (Ji Chang Wook), his employer and the wife of the presidential candidate (Song Yoon Ah), and a girl who is disconnected from the world (Yoona) for a bodyguard action drama plot surrounding the royal family. It premieres weekly every Friday and Saturday. 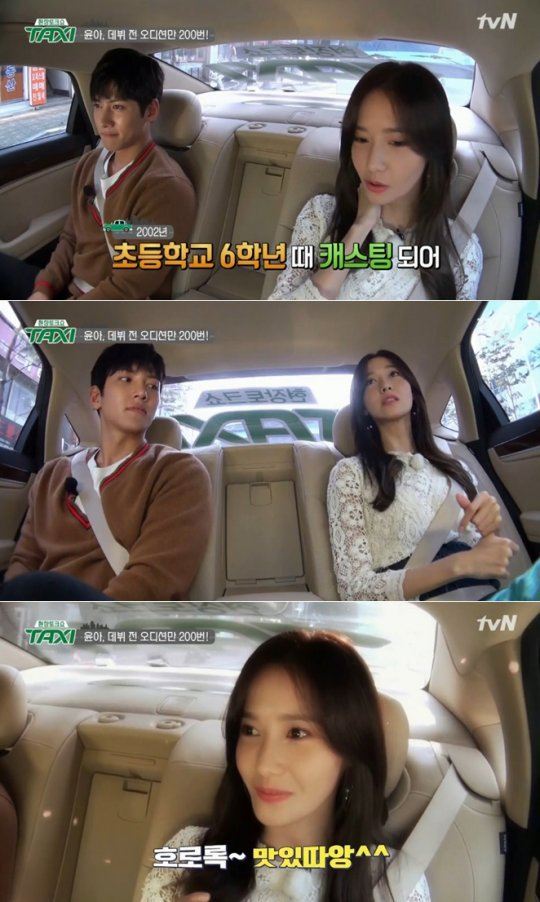