New reports have revealed that five-member group Red Velvet will be meeting their fans in a special live broadcast with SHINee‘s Minho acting as their MC.

On March 13th, SM Entertainment revealed that the live broadcast will take place on the 18th at 9PM KST via Naver Music and will be titled Red Velvet’s Ice Cream TV. It will feature special talk sessions as well as taking peaks into each member’s daily lives. All in all, each of the member’s personality and colorful charms will be unveiled.

Red Velvet is set to release their first studio album Ice Cream Cake, with online sales starting on March 17th and the physical album available on the 18th. This album will mark new member Yeri‘s official debut with the group. 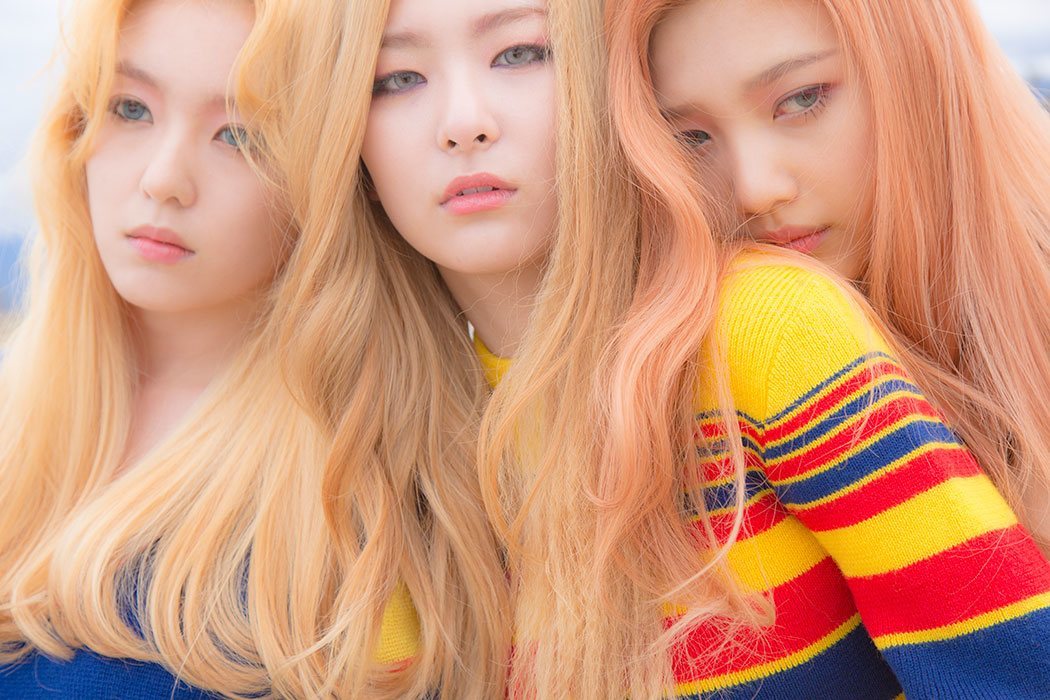 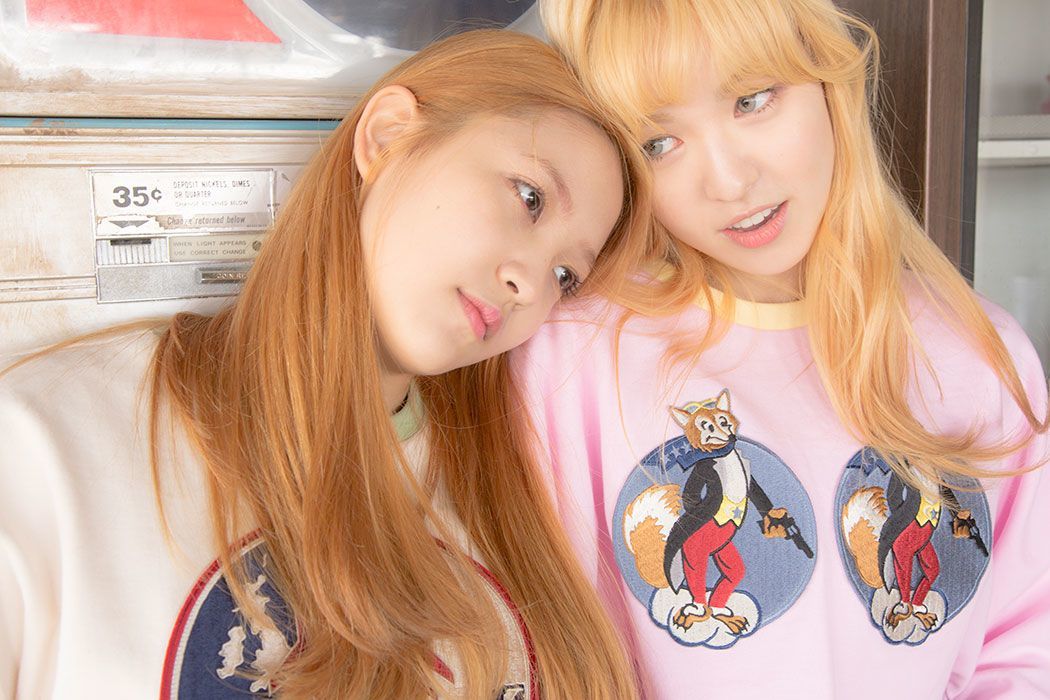