South Korea is known for having the most amount of motels which are cheaper and degraded version of motels. These motels are known for their cheaper prices for couples to enjoy but they have age limit of 20 Korean age or 18 U.S age to prevent middle and high school students from entering. However, there are many other places available to these young students that sneakily get by the law.

Titled “Look at Motels For Middle and High School Students,” here is the direct translation of the post and comments below. 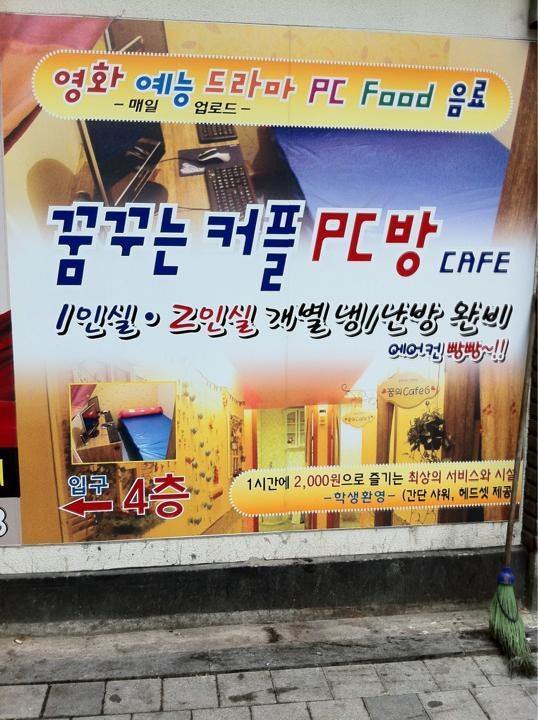