After President Moon Jae In moved into the presidential office, he made a stray cat The First Cat. Jjingjjingi (whose name literally translates to “Cry Baby”) was first rescued as a stray by the President’s daughter, who then gave it to her father in 2007 after she got married.

The President took to Twitter to announce Jjingjjingi’s official move in, but also voiced his concerns about moving in with his cat, explaining that there was a bird’s nest with 5 newly-hatched chicks in it near a window.

“Jjingjjingi just moved in, but I have a concern. In the corner of the official residence, a flycatcher bird is raising 5 chicks between a glass window and sliding paper window, and I heard the chicks hatched the day I was elected. Jjingjjingi often surprised us at our house in Yangsan with dead birds.”

He also previously explained that Jjingjjingi often caught mice in the yard of his house in Yangsan, showing the First Cat’s hunting instincts were still very much active.

President Moon Jae In also plans on bringing in his dog, Maroo, and adopting another dog, Tory, to become the first ever First Dogs of Korea.

Check out more photos of President Moon Jae In with his cat below! 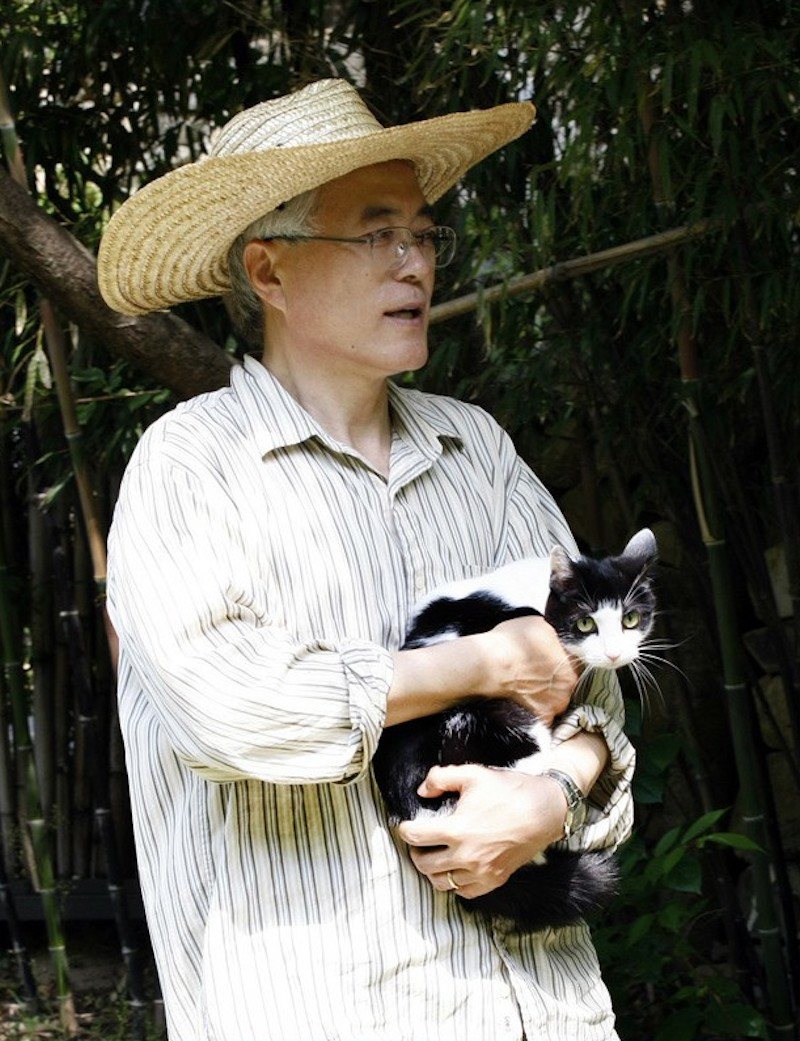 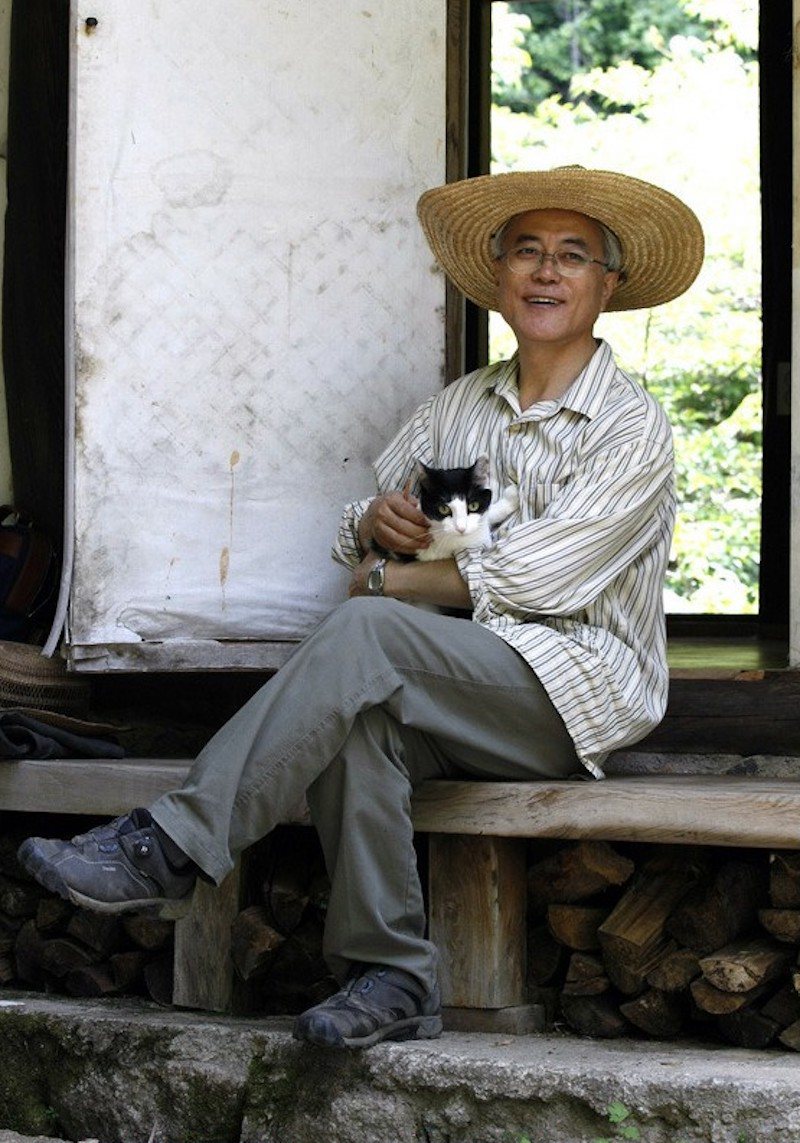 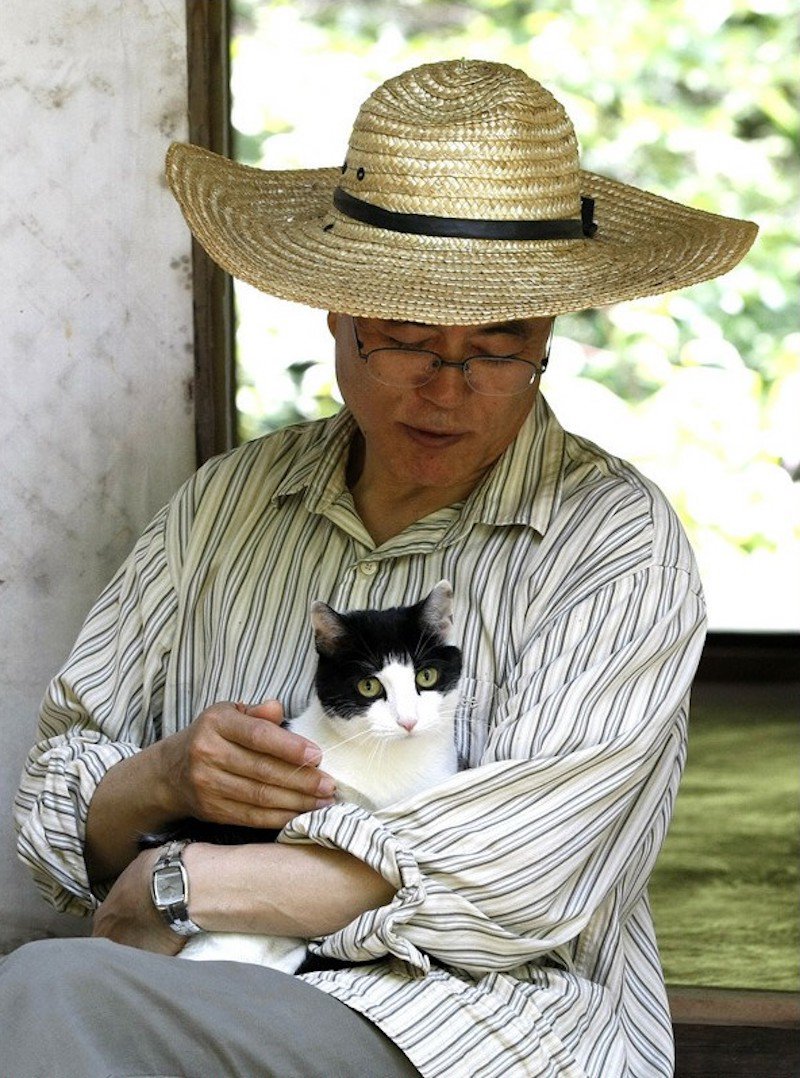 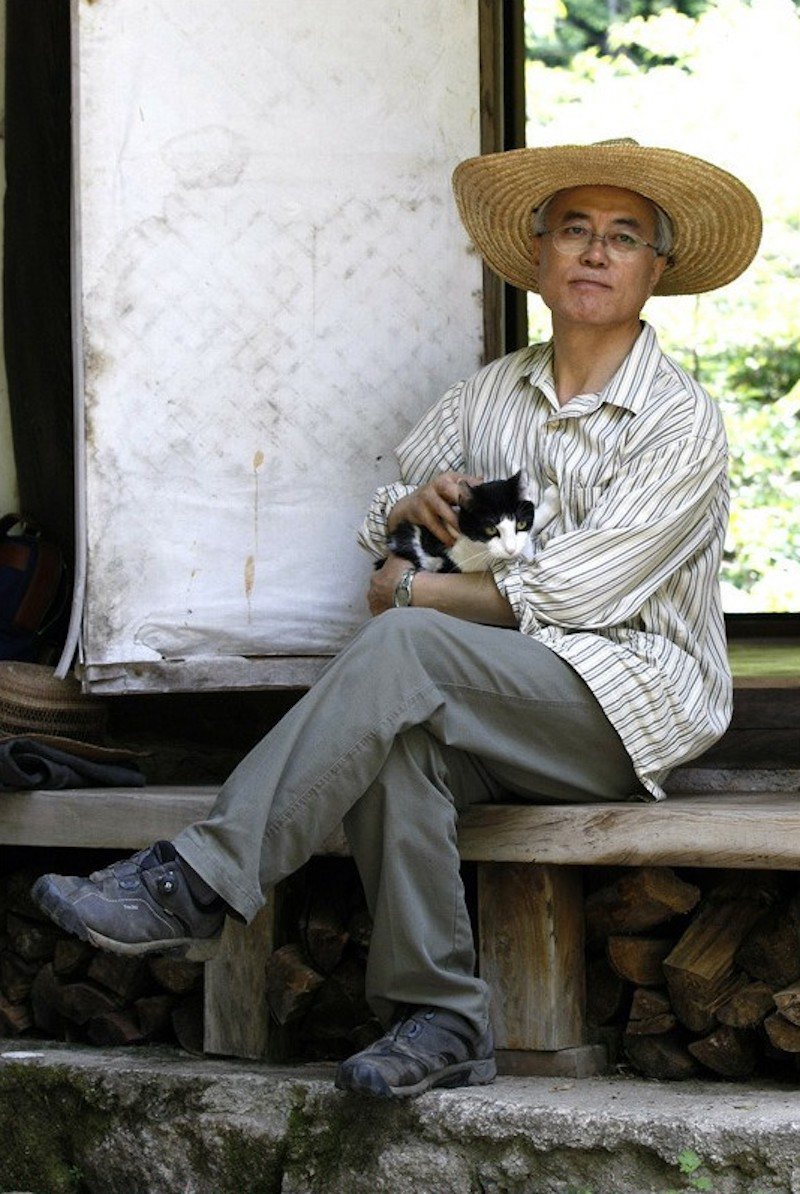