Preparing to kickstart her debut promotions, Kriesha Tiu will be meeting her fans through a showcase on May 24th.

She will be exclusively performing her debut title track “Trouble” and along with the track, “Do It If It’s You.” A medley of her songs from K-Pop Star 6 is also being planned. 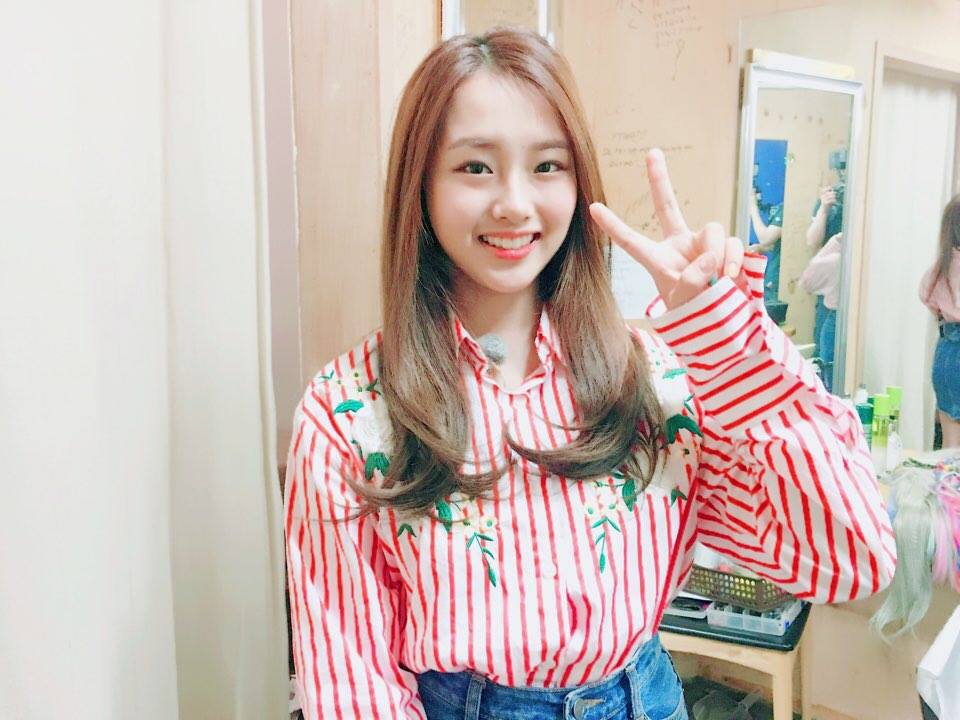 Her debut album was produced by Good Life, a production team composed of Highlight’s Yoon Joonhyung and Kim Tae Joo.

The full album will be released on May 24th, 12PM KST, followed by her debut showcase at 7PM KST. 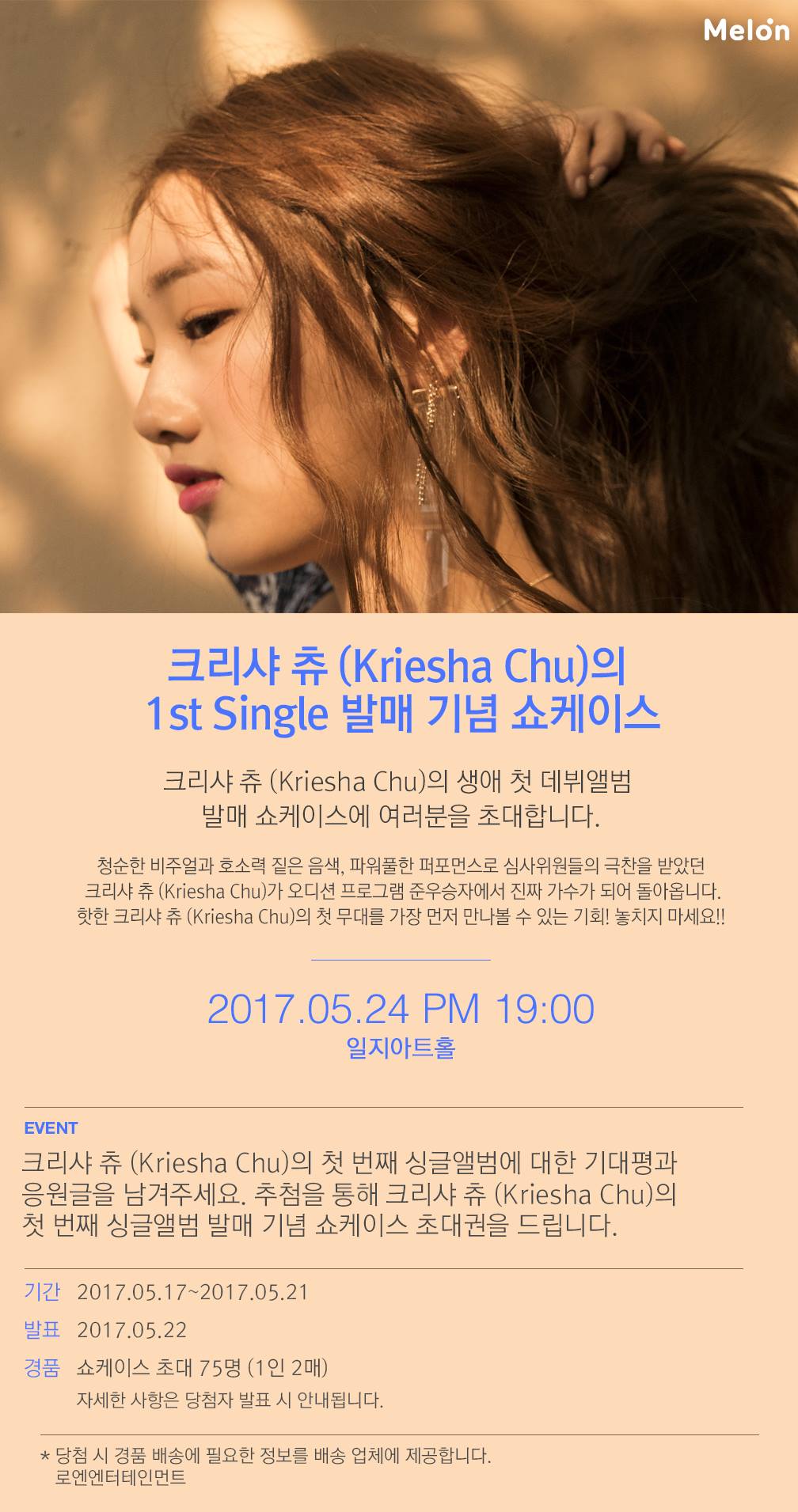