After being arrested for raping a minor, three Korean males are let off easy with only probation.

Three males are charged with raping a 16-year old girl known as ‘C’ while another female identified as ‘B’ is charged for enabling them via the social media platform, Facebook.

The 21-year old female identified as ‘B’ met the three adult males through Facebook which then led to an actual meet. The four met together in a bar to drink with female ‘C’ present as well. 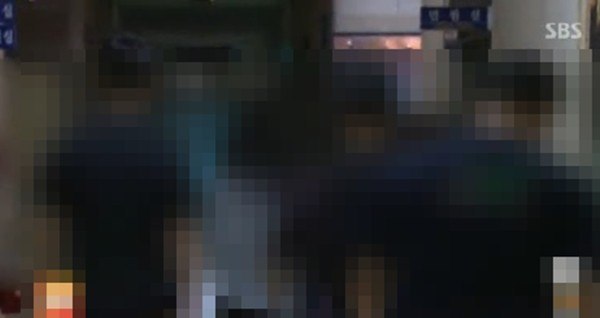 After drinking together, the young 16-year old female became intoxicated and fell asleep. The four adults then took the minor to a near motel in which the unthinkable happened. The 21-year old female ‘B’ asked the three men to perform sexual activities on ‘C’ while she was unconscious.

The three males reportedly then did as they were told and took turns.

Although the laws in countries such as the United States and China penalize such crime especially against minors with years in prison or even death penalty, South Korea has been criticized for the lack of penalization against such crimes.

The three males charged with raping the female minor received 2 years to 3 years of imprisonment with 3 to 4 years of probation.

The female who caused this to happen received 3 years of imprisonment with 4 years of probation. However, the sentencing of imprisonment can be drastically reduced with their good performance and showing regret.

The courts let these criminals with such loose penalization by explaining that “It was the first time they have committed such crime and they have been showing deep regret by self-reflecting.”

However, the netizens showed their anger for such easy penalty for such gruesome crime against a minor.