Tensions escalated over a seat at this internet café in Flushing, New York, until one teenager was stabbed to death.

A homeless Korean man, Paul Kim (51), has been charged with manslaughter and criminal possession of a weapon after he was arrested for stabbing a teenager to death at K&D Internet Cafe in Flushing, New York.

According to the café owner, Paul Kim was a polite customer who had been visiting his internet café for 6 months. He also sat at one specific computer because it had enough storage space for his bags so that he wouldn’t get in anyone else’s way.

Paul was first approached by three teens who asked him to give up his computer so that they could play with their friends in close proximity to one another. 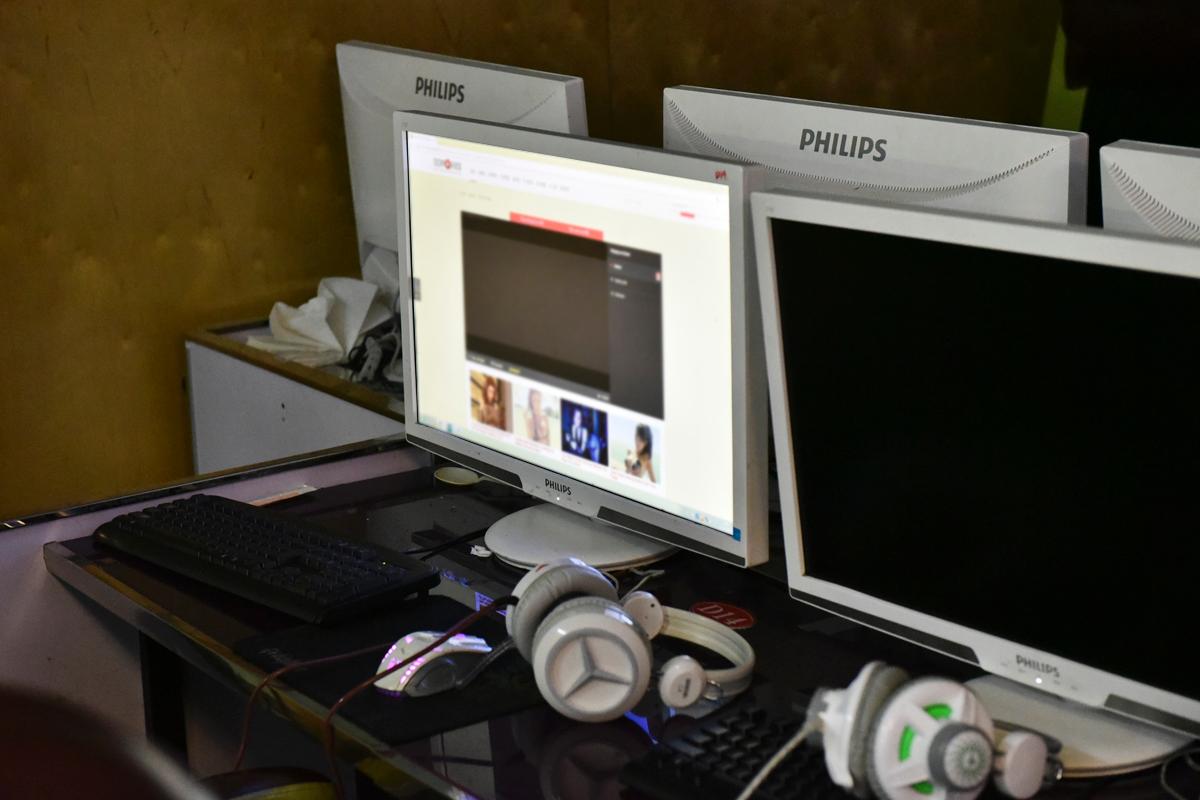 When he was asked to give up his seat, Paul refused even though his computer wasn’t turned on. He yelled “I’m paying for my time!” at the teens who approached him. The three teens then punched Paul in the face, to which Paul retaliated by grabbing one of them by the throat and punching them back in the face.

The three teens then punched Paul in the face and he quickly retaliated by grabbing one of them by the throat and punching them back in the face.

The teens fled the internet café after Paul brandished a hammer at them and shouted, “You’re going to die!”

They later returned with another friend, Yangpu Fan (19), who also demanded Paul Kim give up his seat for their friends.

Soon after, the teens and Paul Kim were fighting again, this time more violently. Witnesses claimed the teenagers picked Kim up and threw him over a desk. After this, Paul Kim took out a knife and stabbed Yangpu Fan in the left side of his stomach.

Yangpu Fan was taken to the hospital about an hour after the incident but died of his injury around 3 AM.