Kim Yoo Jung’s older sister Kim Yeon Jung will be making her debut as an actress through a web drama. 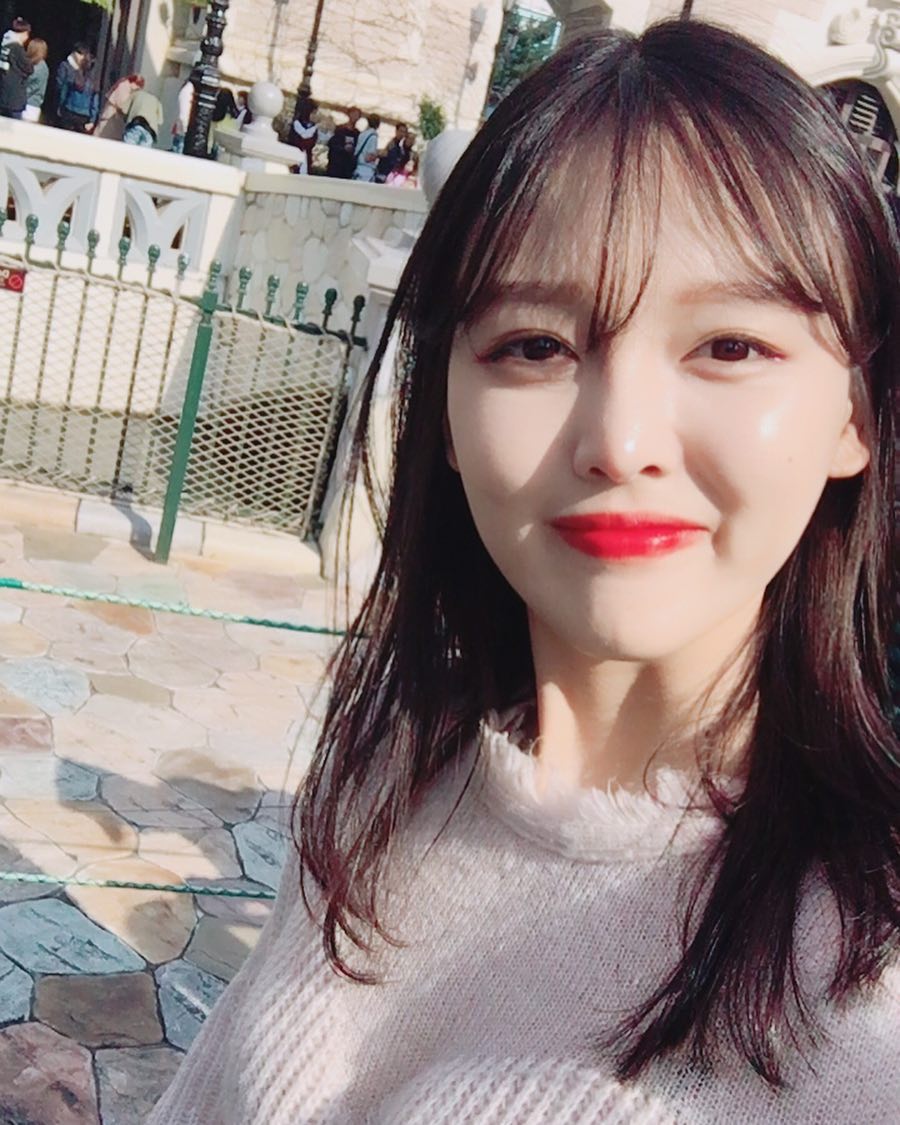 The web drama is called Crushes and has already finished airing its third season, with a large online following. 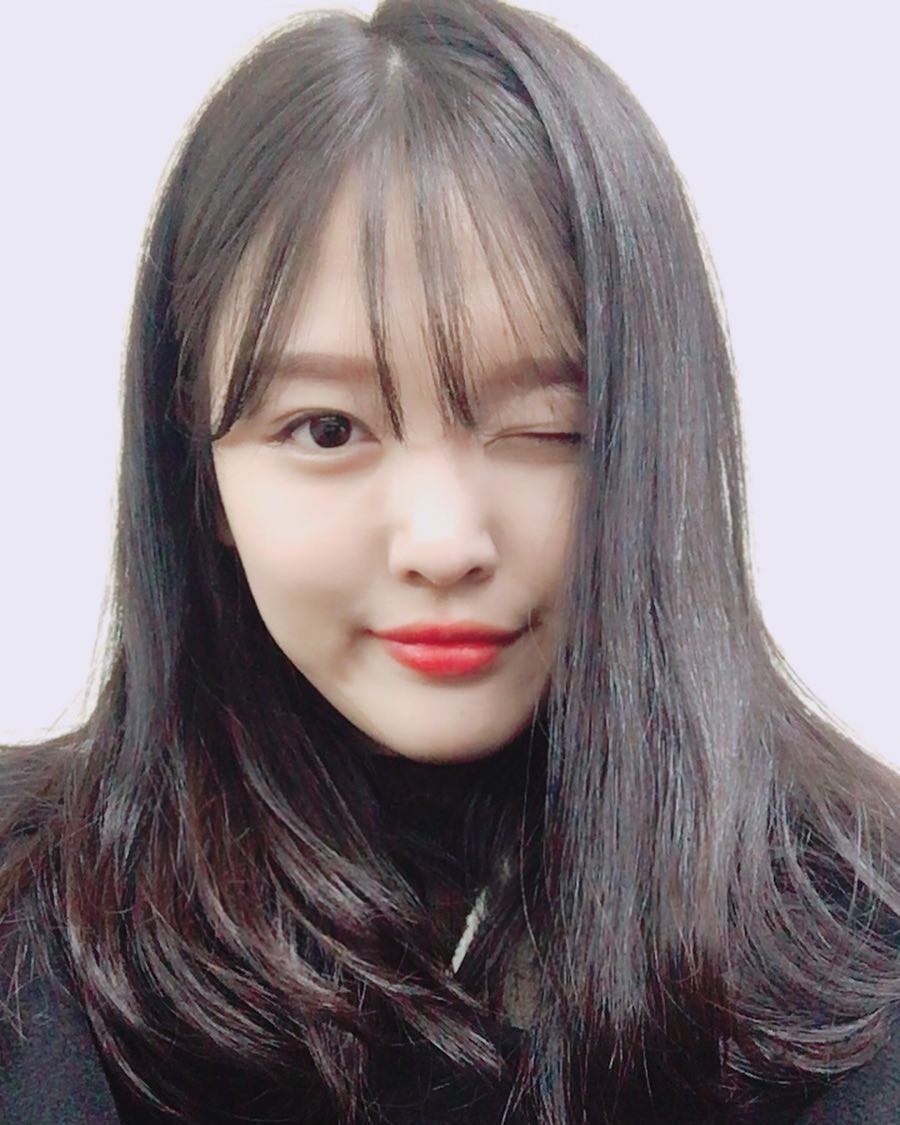 Many are excited to see Kim Yeon Jung in the series, as fans fell in love with her beauty when she starred in Happy Together with Kim Yoo Jung in the past. 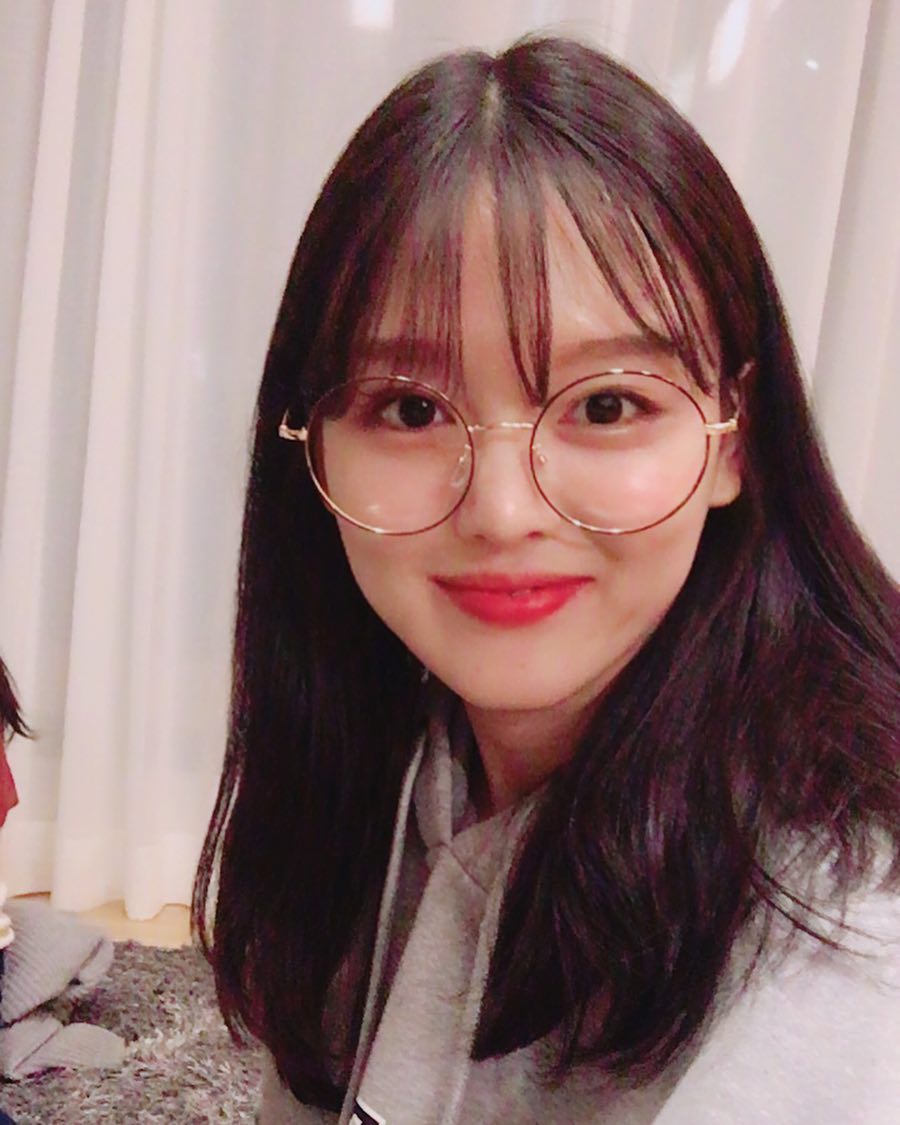 Produce 101 season 2 contestant Park Sung Woo was also cast to star in Crushes and will be starring alongside Kim Yeon Jung. 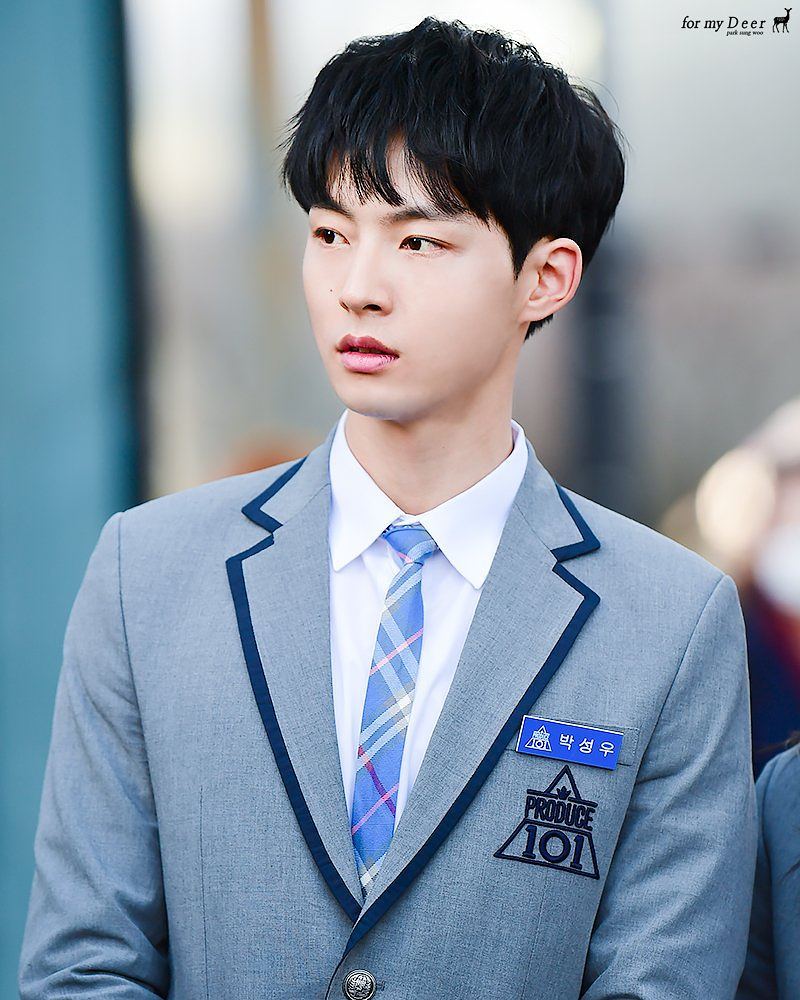 Crushes is a series that explores the thoughts and worries that young Korean men and women have while in love. 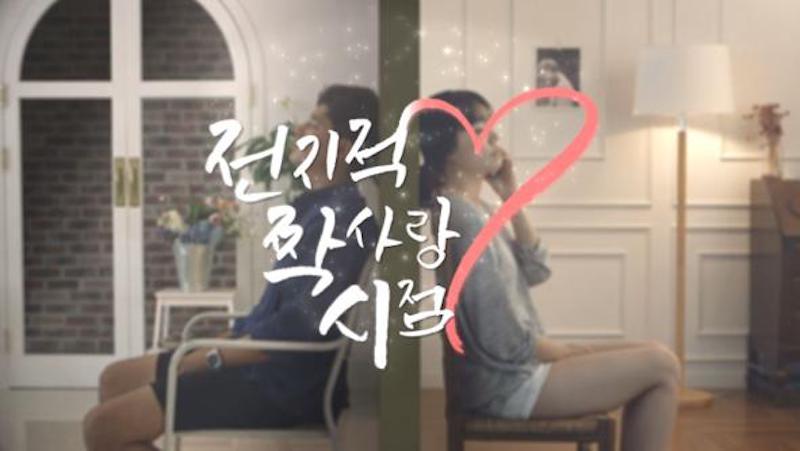