Kim Soo Hyun is finally making his return to the big screen next month in his upcoming film Real.

Kim Soo Hyun is officially making his return the big screen after more than 3 years in the upcoming action film Real. The film that is expected to be released in June 2017, is about a troubleshooter that solves various requests for the underworld businesses that control the city.

Kim Soo Hyun made his acting debut in 2007 and had since then become a become a top Hallyu star. The actor was voted as Korea’s Actor of the Year in 2014 by Gallup and was ranked in the top 5 of Forbes Korea Power Celebrity for three years. 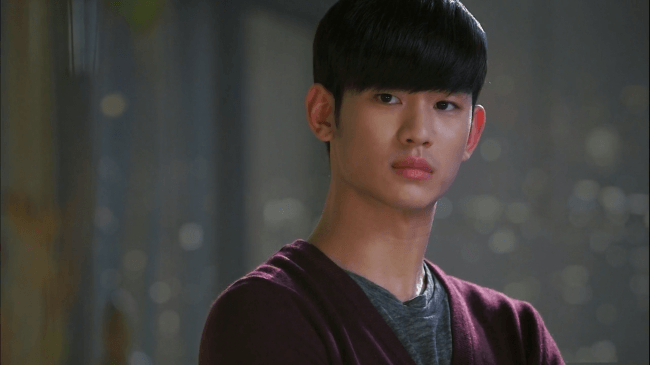 He has appeared in the popular dramas Dream High, My Love from the Star, and The Producers as his most recent drama role. He has also acted in the films The Thieves, and Secretly, Greatly.

The film also stars Sulli with cameos by miss A’s Suzy, IU, and many more popular faces in the Korean entertainment industry. K-Drama fans around the world will surely appreciate this star-studded lineup.

Check out a preview of Kim Soo Hyun’s movie Real below!