Kim Samuel’s fans are angry and disappointed in Brave Entertainment for hiring sasaengs as staff. 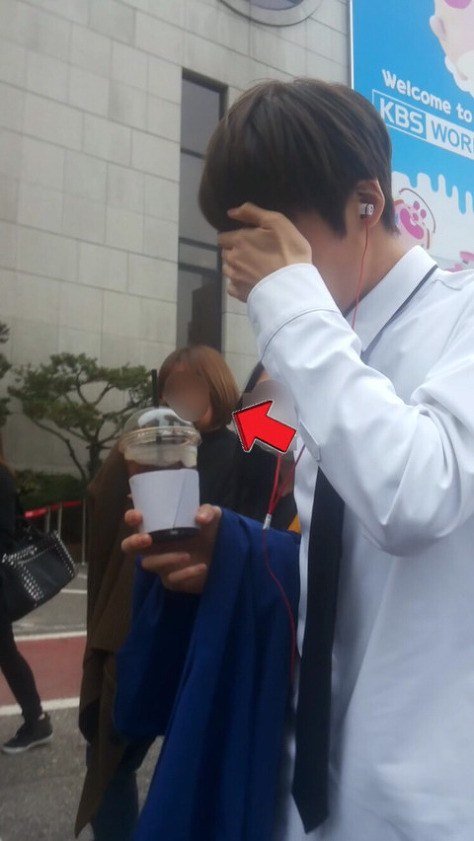 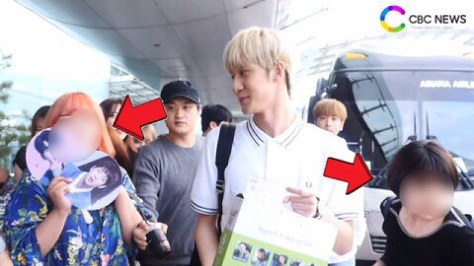 These sasaeng employees were allegedly leaking personal information about Samuel and upsetting his fans. 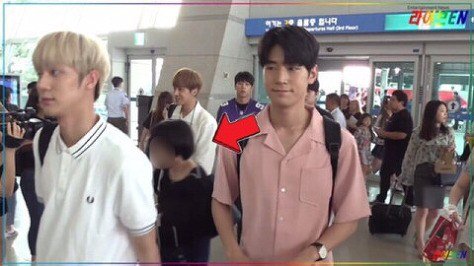 Fans were unhappy with Brave Entertainment’s negligence in hiring, and asked that the sasaeng employees be fired. 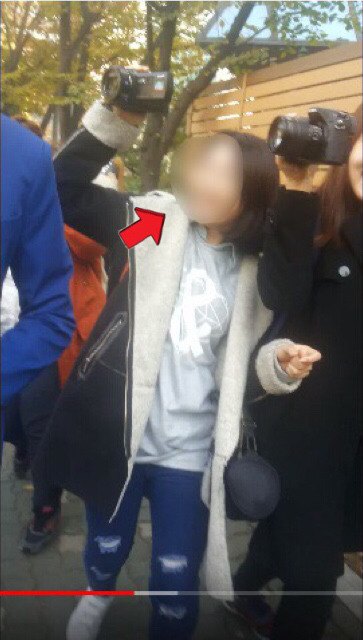 In response, Brave Entertainment announced that they recently investigated all their employees and fired some employees.

“We have listened to the concerns about our employees and thoroughly investigated them. We took time to verify them [as sasaengs] and fired them immediately. We will make sure we listen carefully to our fans’ voices.” 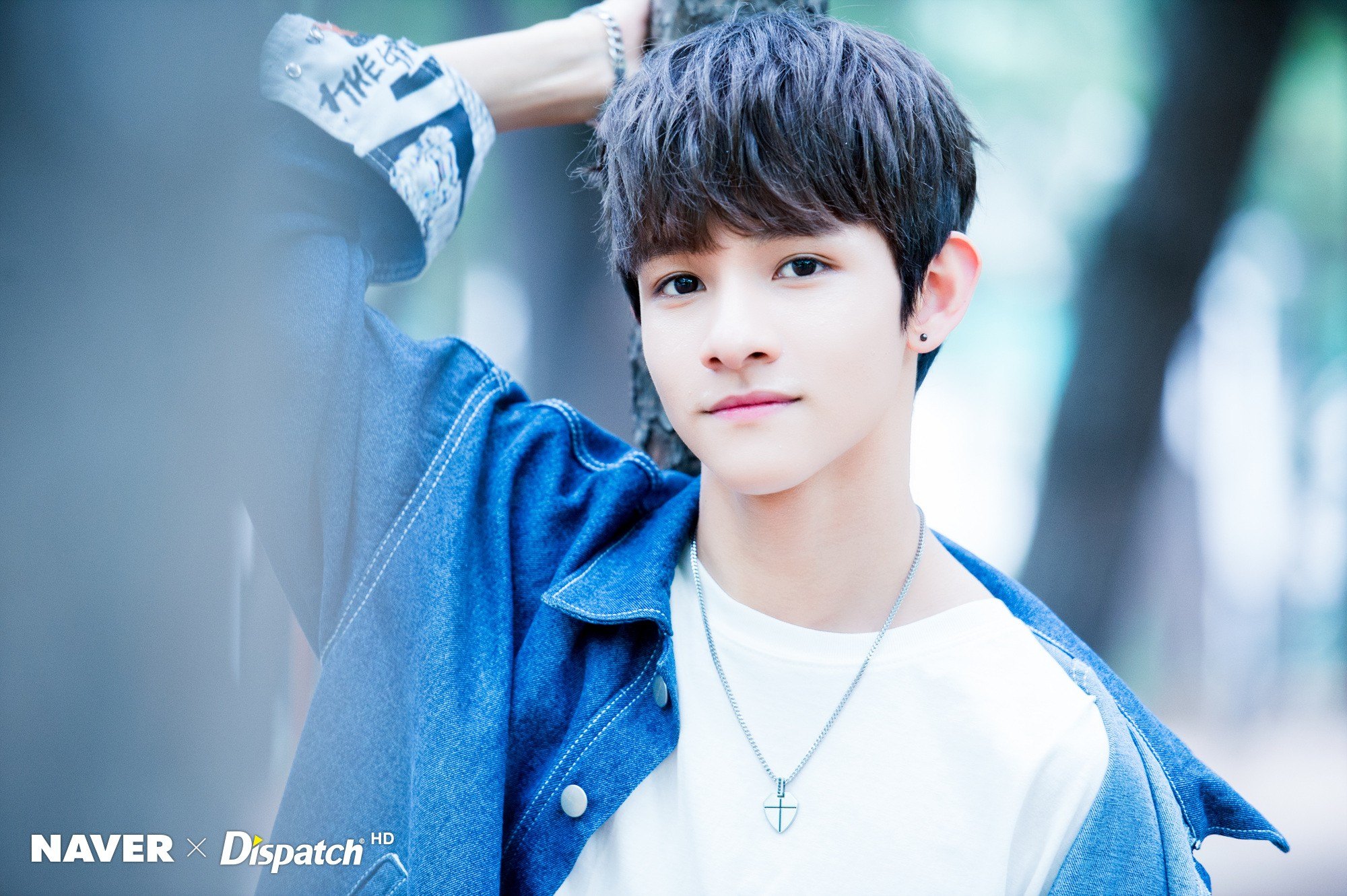 Two employees from the marketing division and two staff employees at Brave Entertainment were fired.

One of the marketing employees, however, claimed that she wasn’t a sasaeng, but quit the company on her own terms.

“I’m not a sasaeng fan. Other fans have been spreading fake rumors about me so I quit on my own terms. I’m planning on seeking legal action for defamation.” 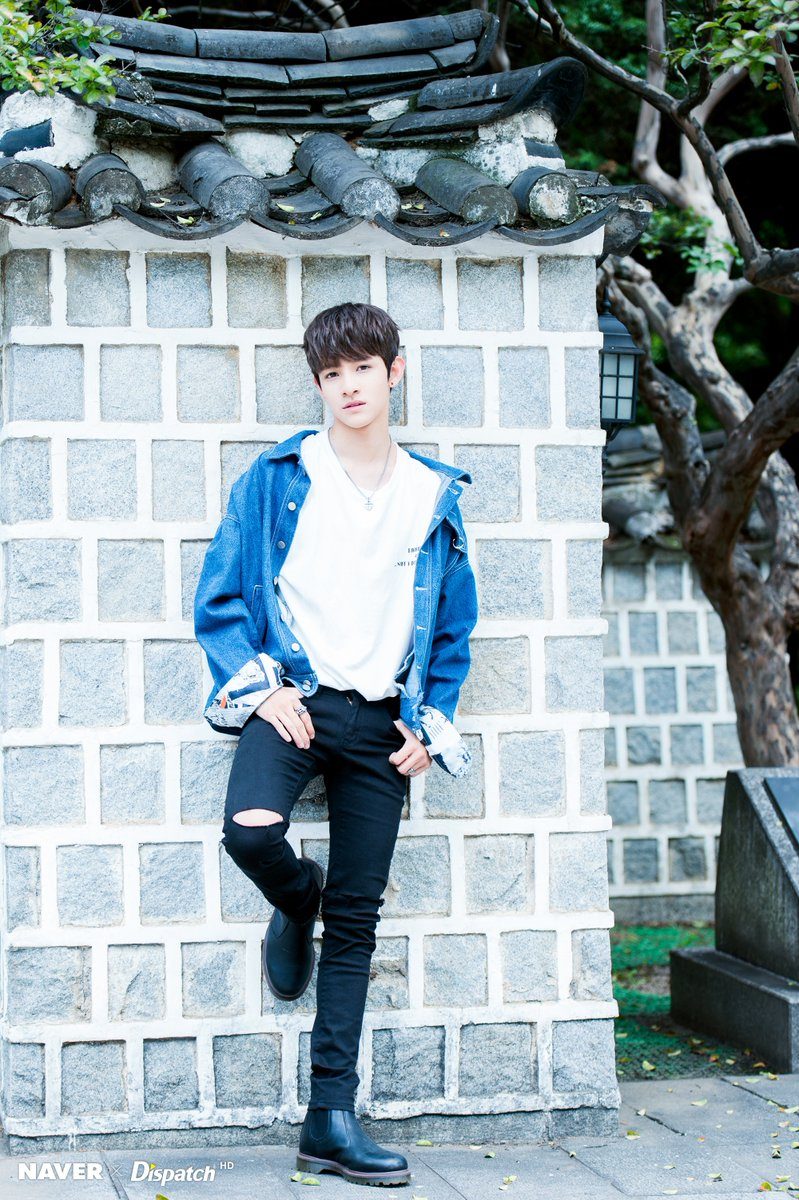