KARD announced that they’ll be heading to five cities for the second part of their first American tour!

Their company DSP Media is joining hands with SubKulture Entertainment to give you a chance to see KARD at their concerts in Minneapolis, Washington D.C, New York, Miami, and San Francisco starting from September 15! 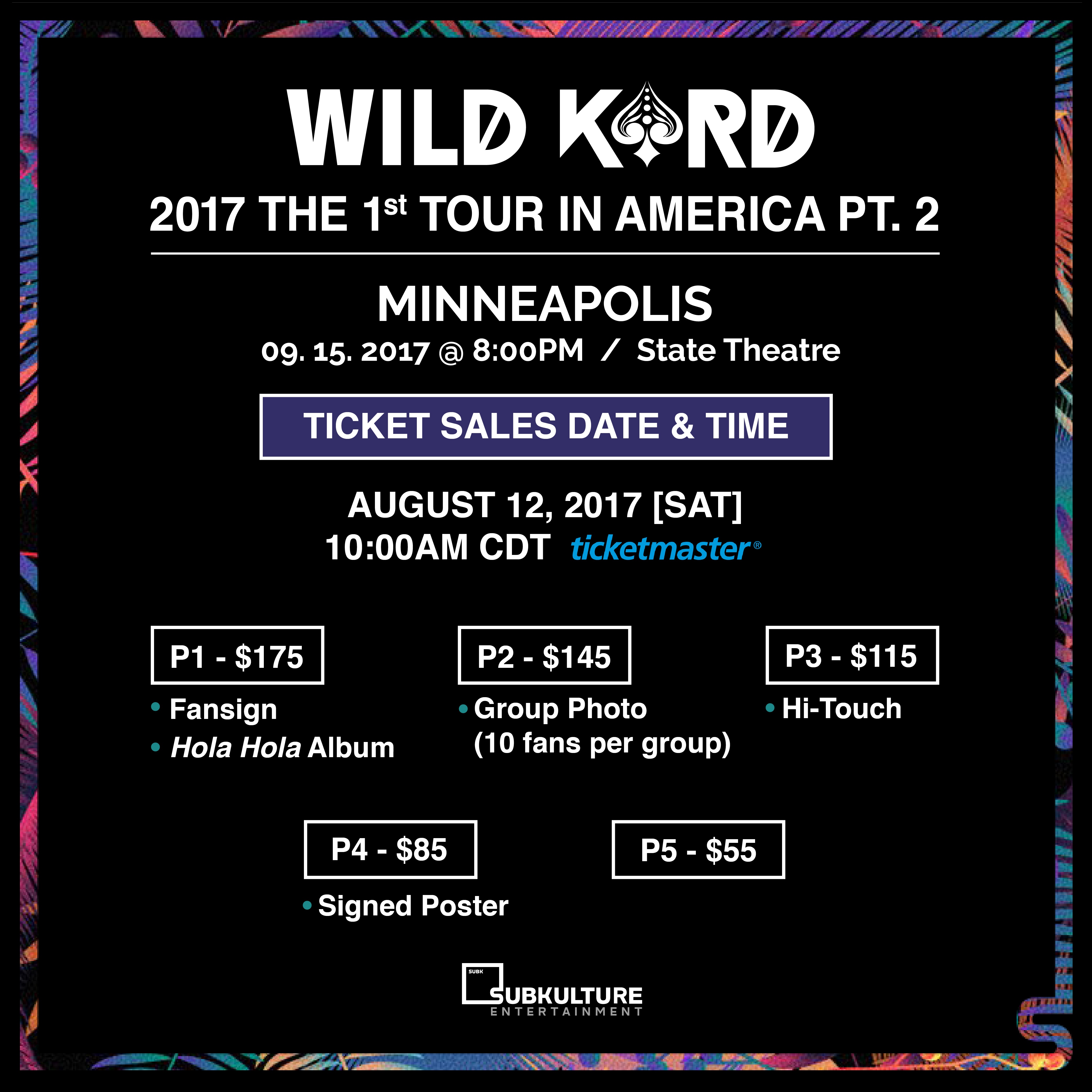 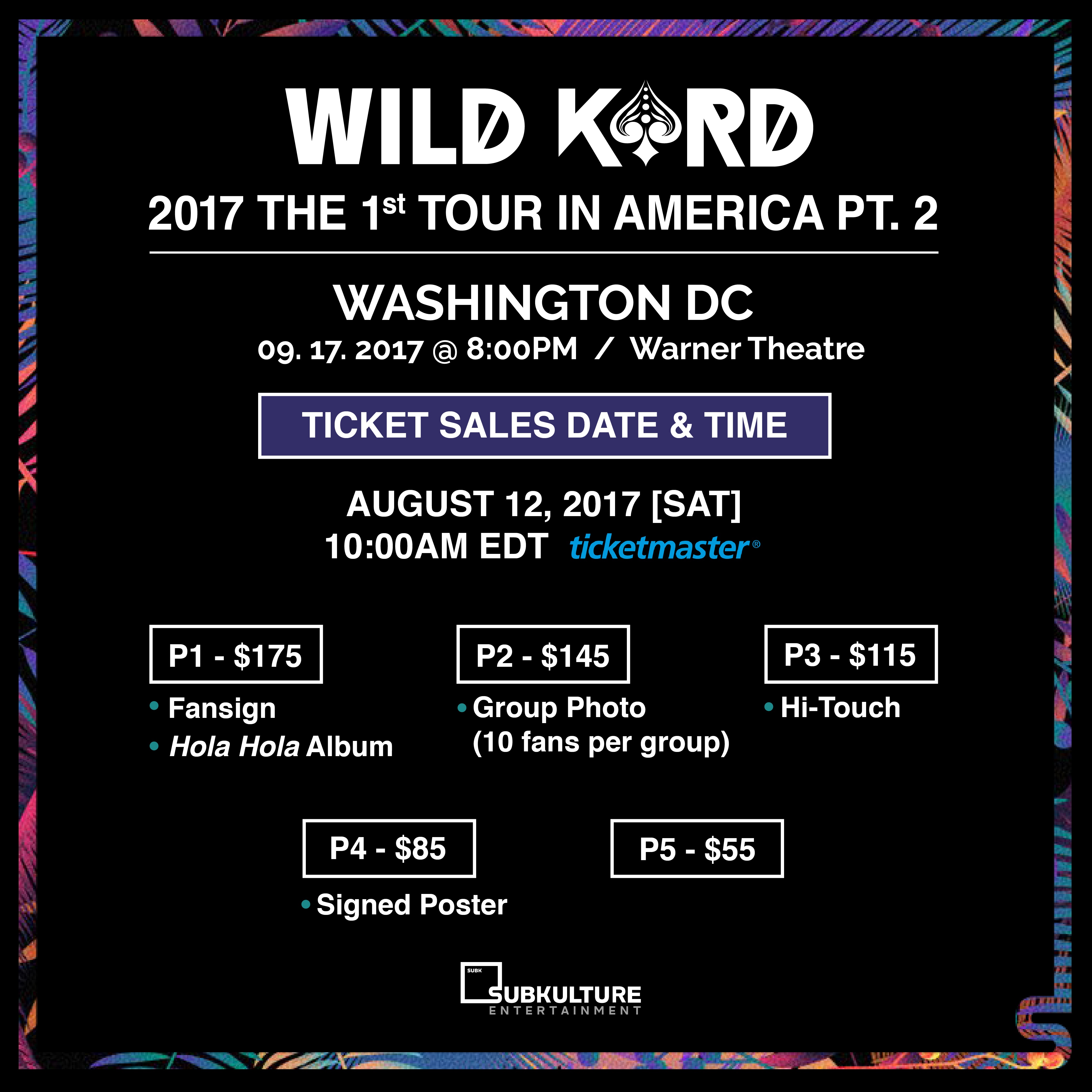 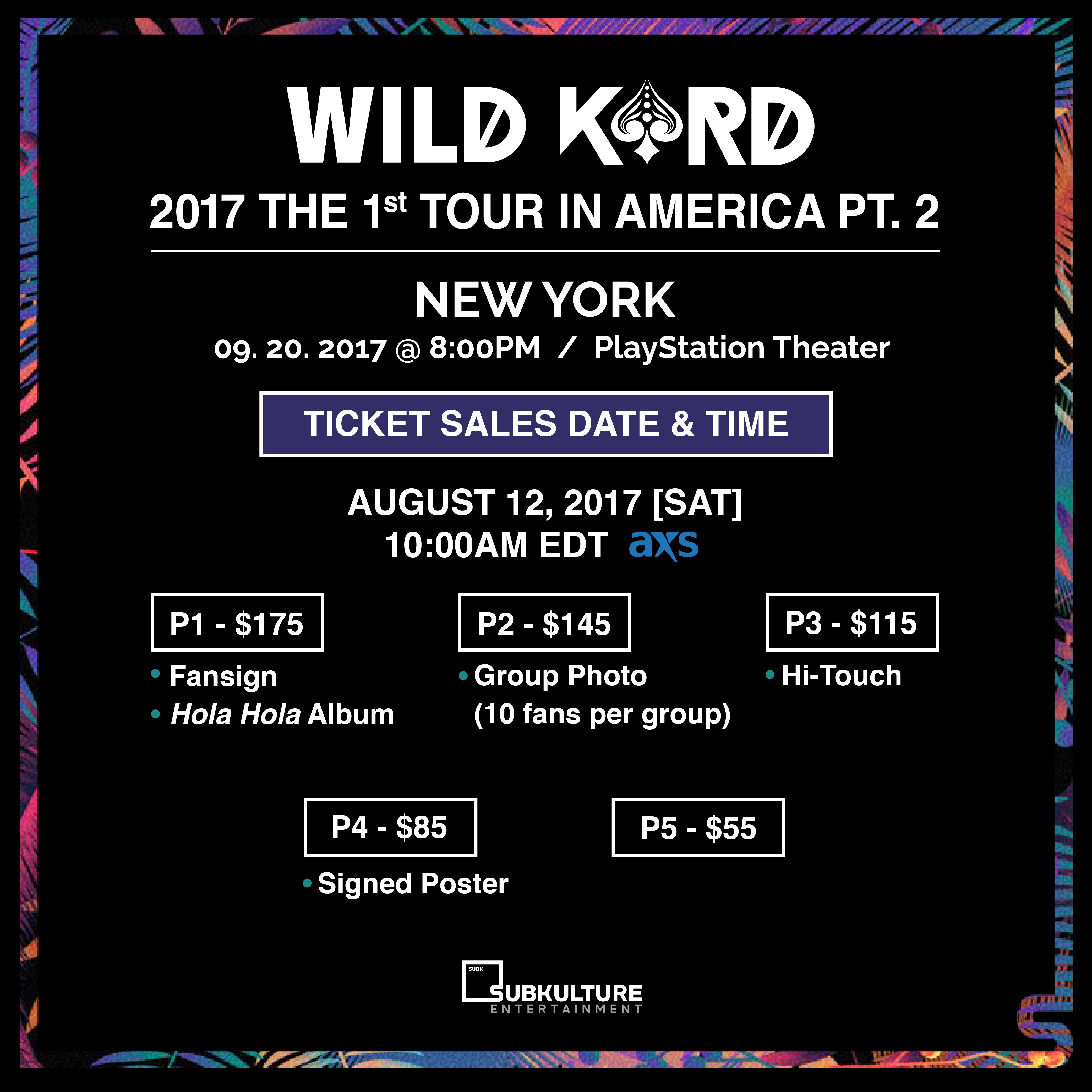 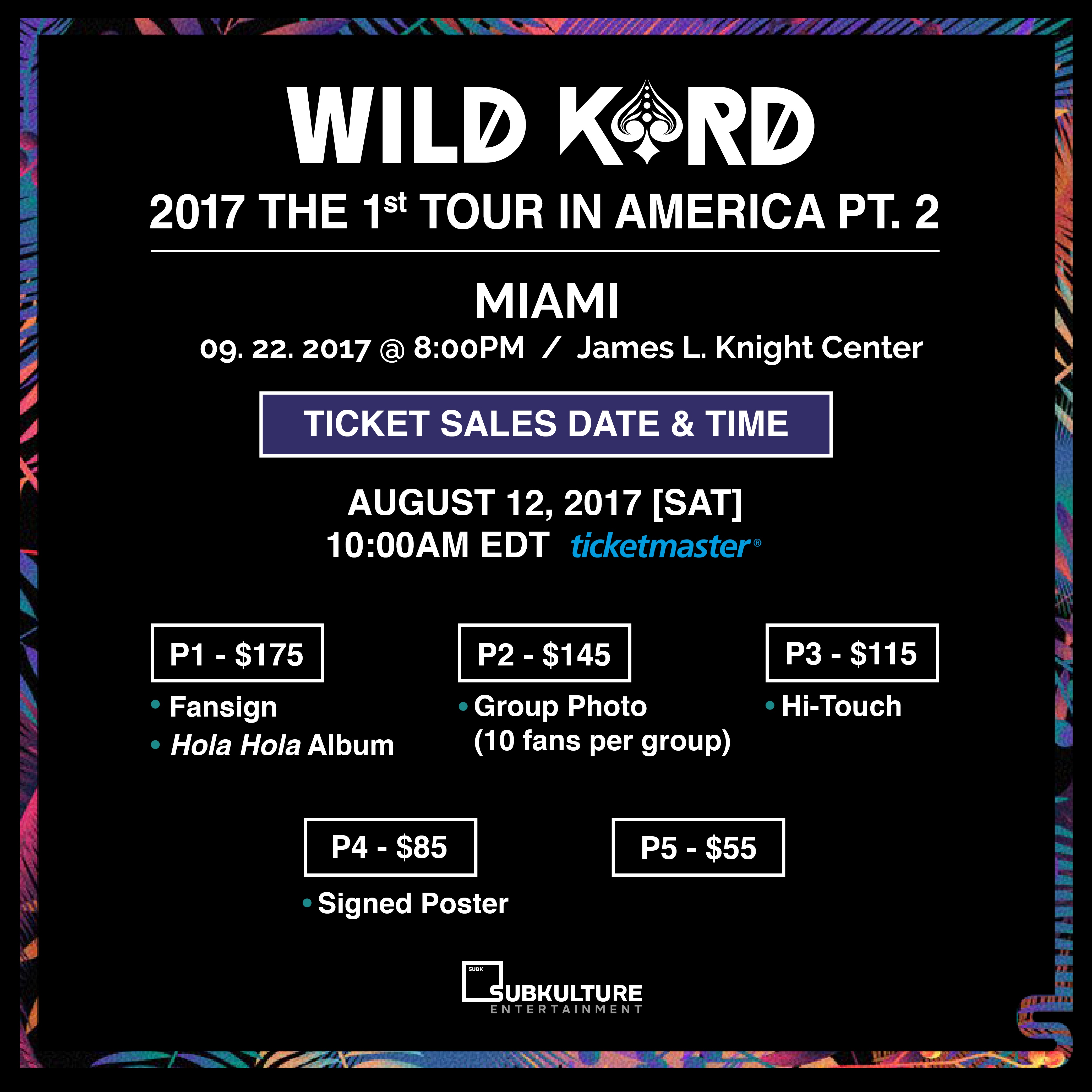 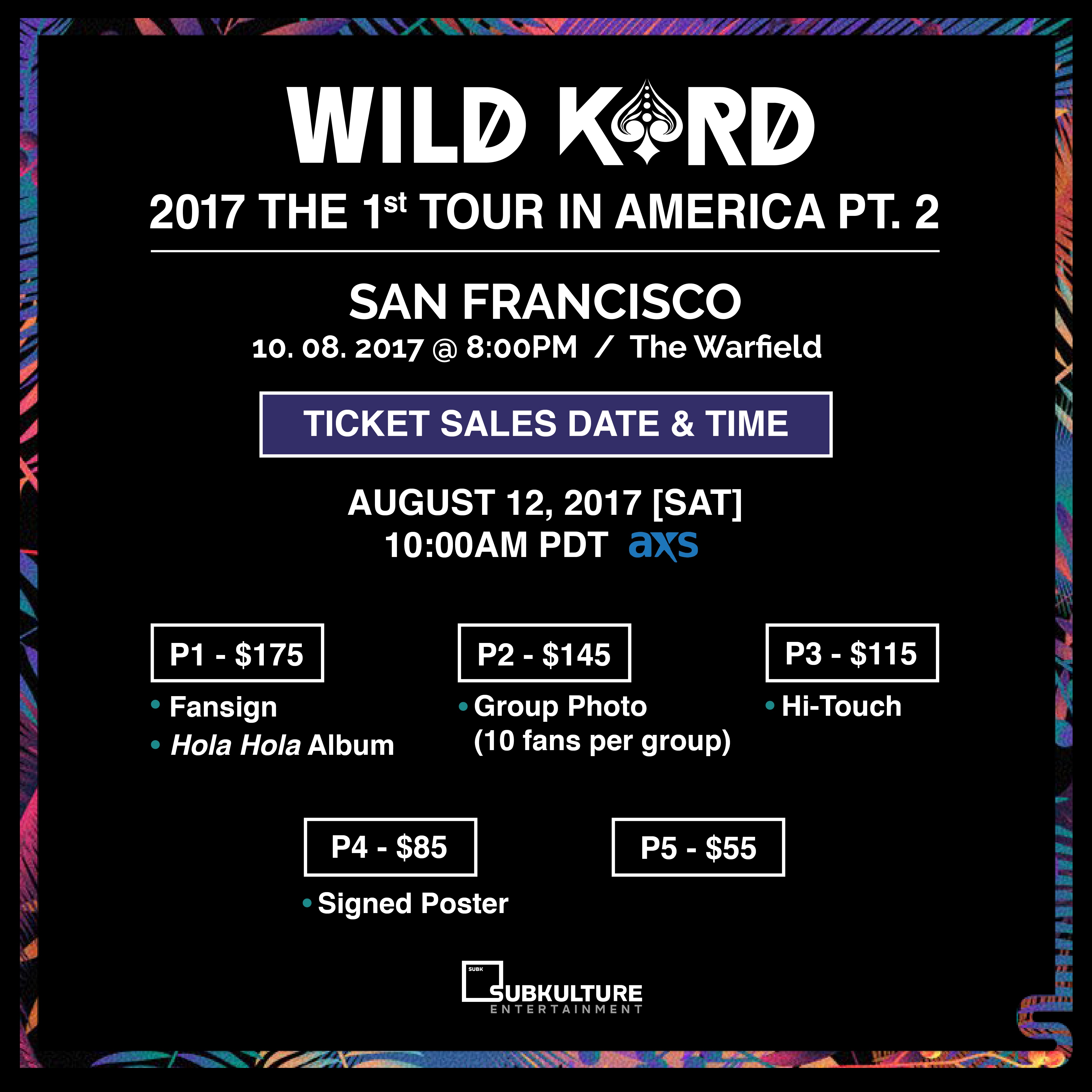