On a recent episode of MBN’s Golden Egg 2, industry experts gathered to discuss the massive popularity of Wanna One.

They compared Wanna One to the national phenomenon that took place in the early 2000’s, called TVXQ.

“[Wanna One] is the first idol group to amaze me since TVXQ.” 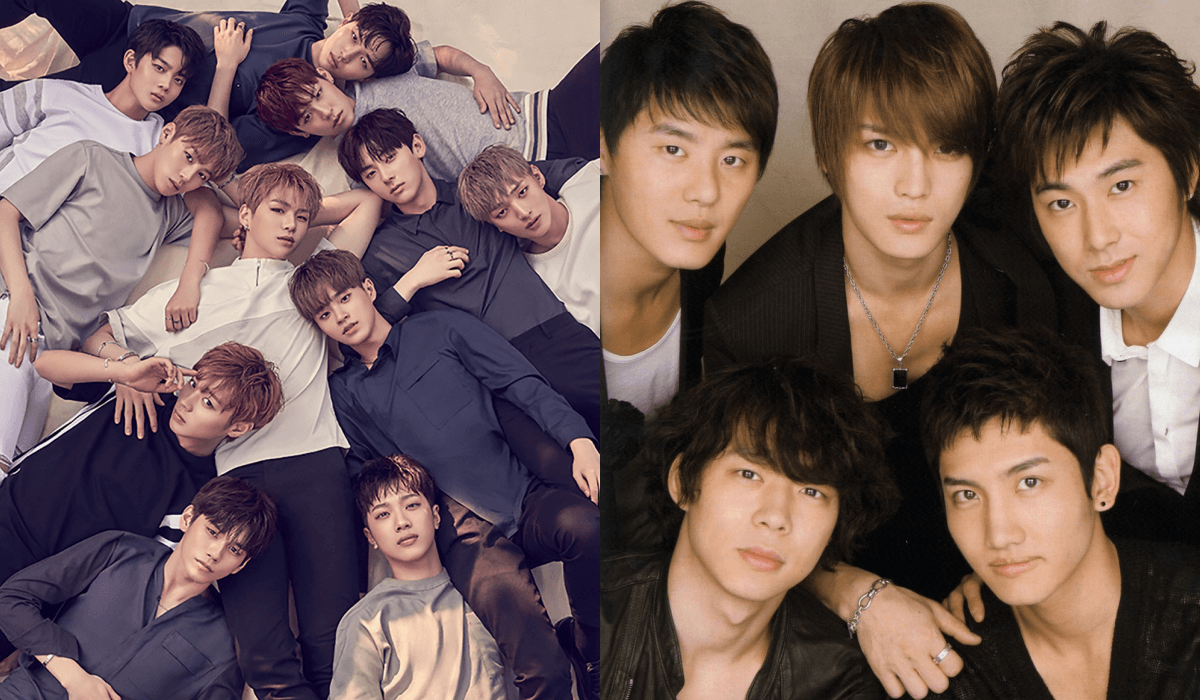 “Wanna One appeared with me on SNL Korea 9.

Not only that, the scalper tickets for their debut showcase went for even higher at 4 million won a ticket (~$3,500 USD)! 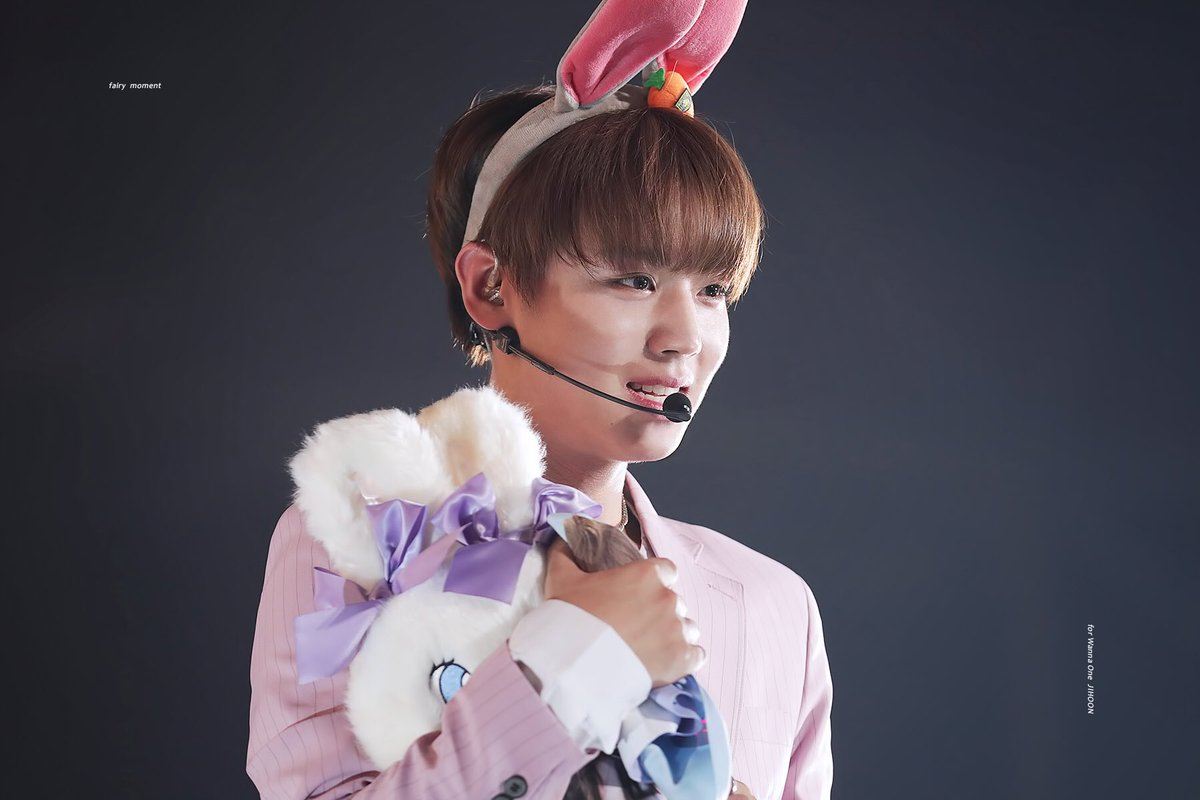 And the fact that they held their debut showcase at Gocheok Sky Dome was unheard of in the industry. 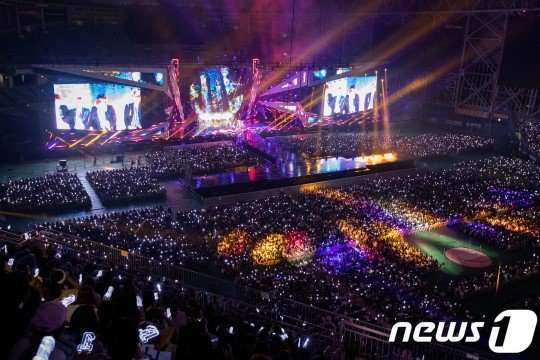 The tremendous amount of popularity garnered by Wanna One is on its way to exceed the record breaking popularity held by TVXQ. 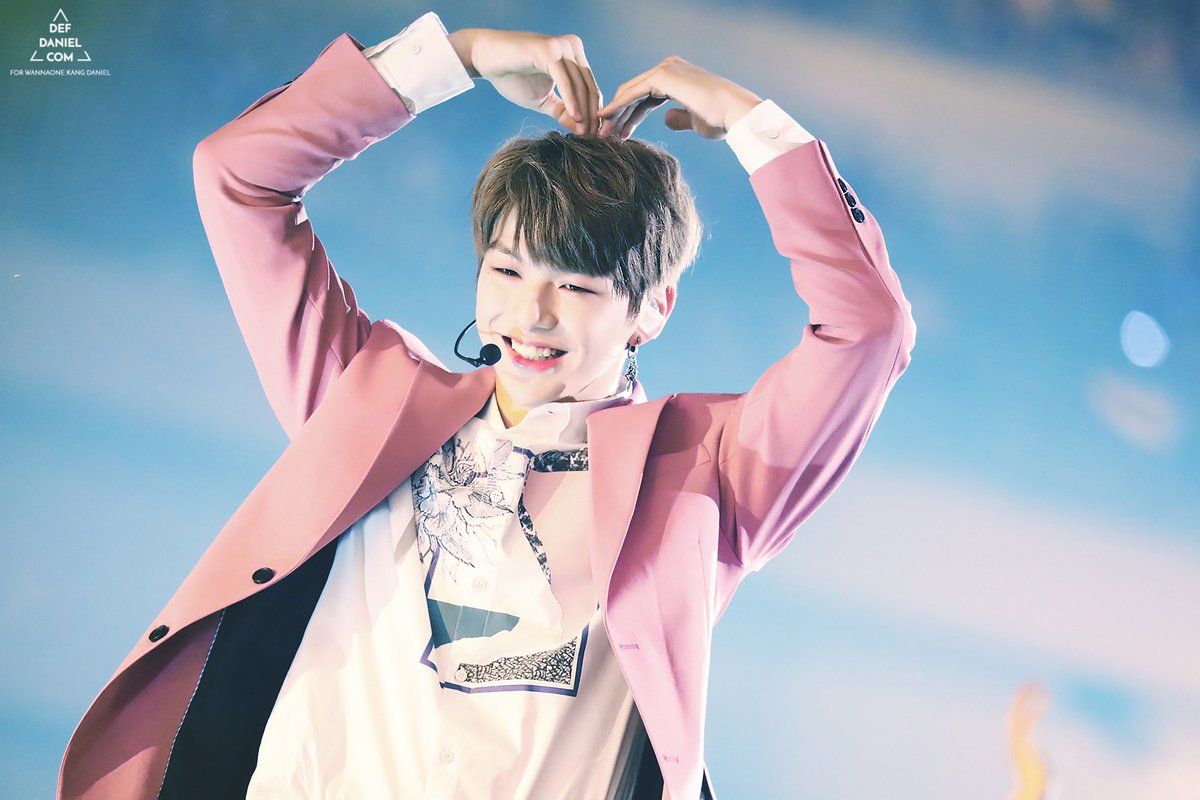