Actor Won Bin celebrates his 38th birthday with his fans on Twitter. Many sent him birthday wishes along with a photo to show their support for their beloved actor.

Meanwhile VIXX’s Leo turns 25 years old, while trending at #6 worldwide on Twitter at 12AM with the tag #HappyLeoDay. Fans from around the world as well as VIXX’s official Twitter sent Leo a message for his special day saying, “This is Rovixx. 141110 is agent #VIXX Leo’s 25th birthday. Let’s celebrate agent Leo’s birthday. #HappyLeoDay” 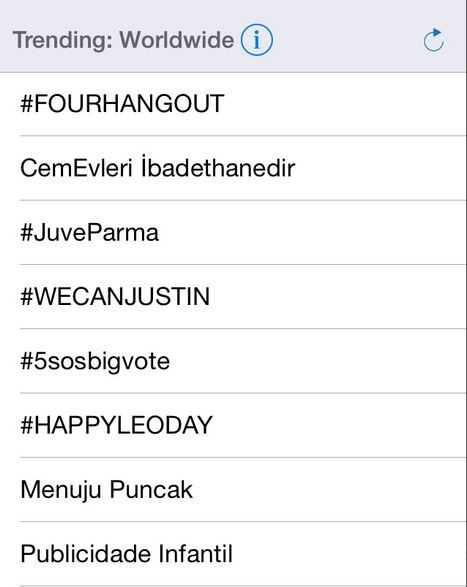 VIXX’s Hongbin attempts to stir laughter among their fans by commenting “The cake is not on fire! Don’t worry about it keke”

VIXX recently celebrated 900 days since their debut on November 9th.  The boys are currently preparing for their showcase in New York and Chicago this month and will be appearing in the United States for the second time on tour.