ChoA made her first public appearance after leaving AOA at a fan signing event. 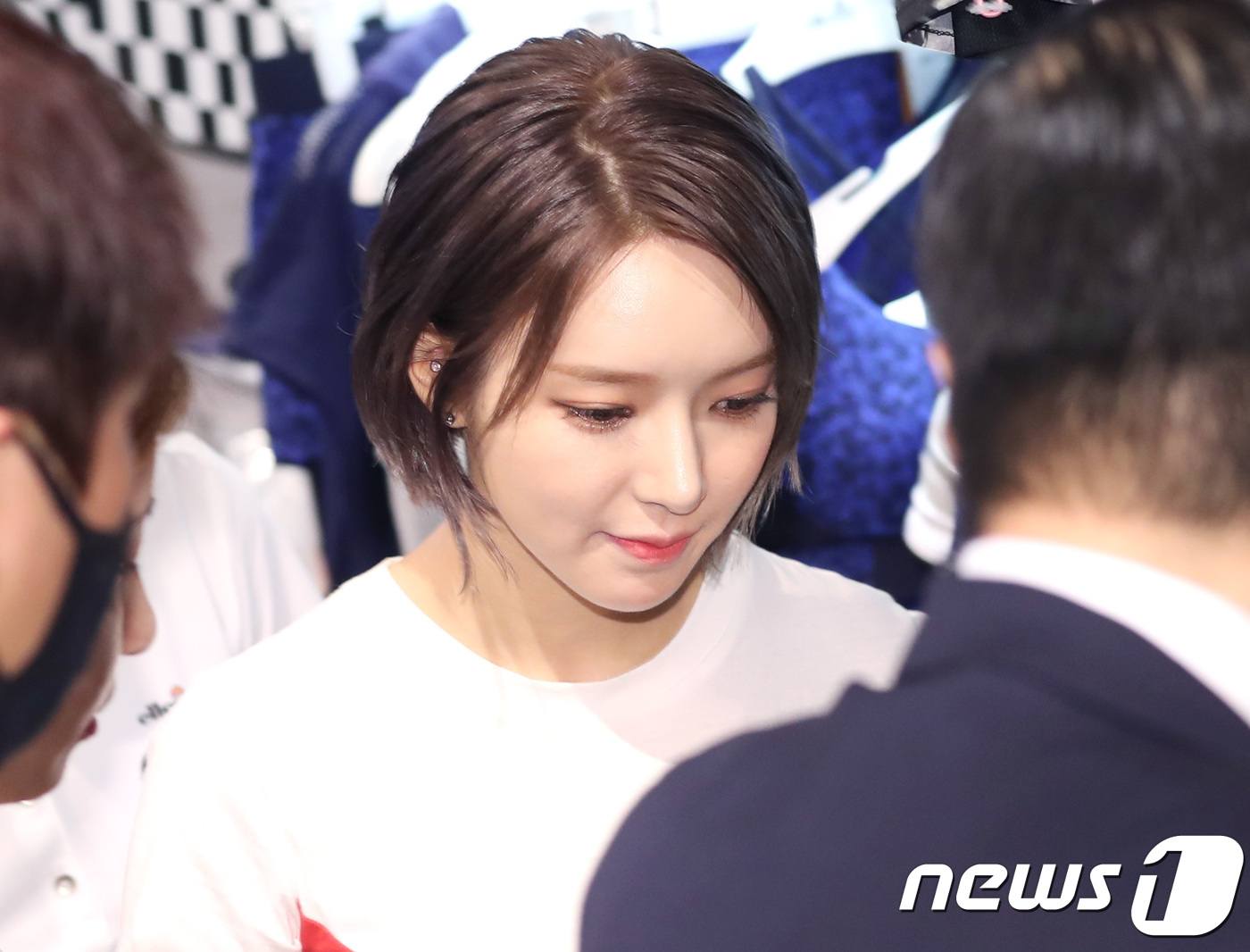 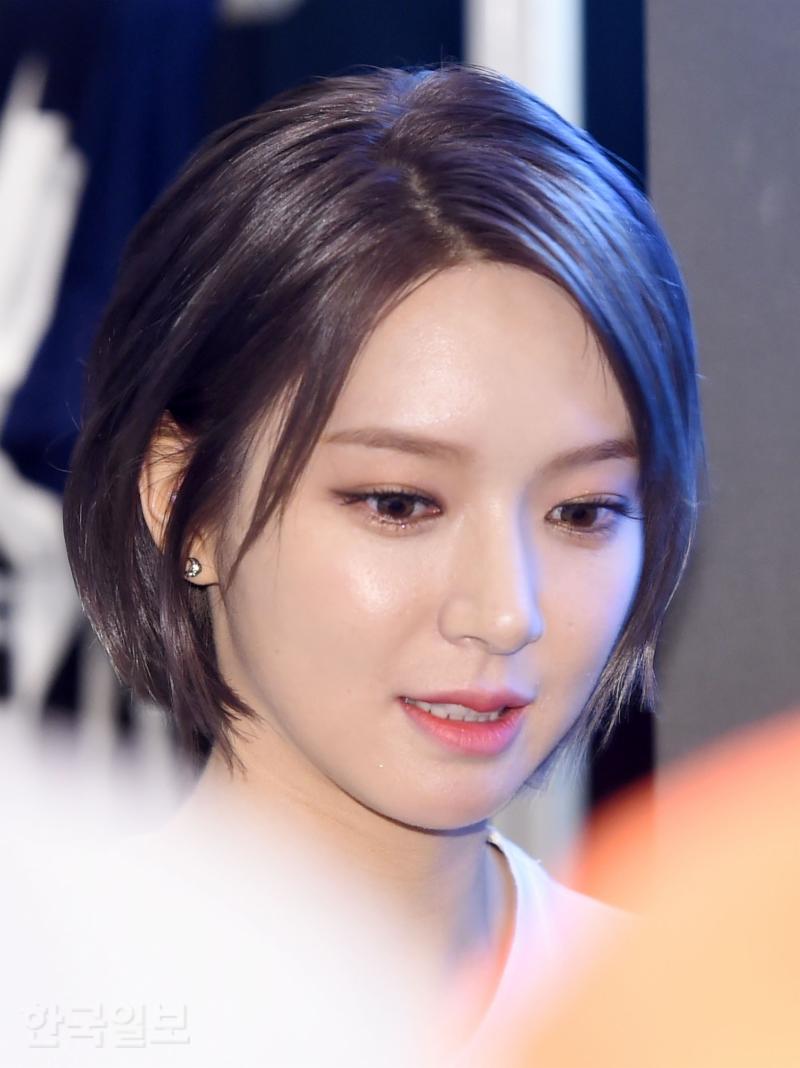 “Hello, this is FNC Entertainment.

The members will be greeting fans in various genres of entertainment through their individual activities. We hope you continue supporting us with love.

Shortly after, ChoA marked the beginning of her solo activities by attending her first ever solo fan signing event. 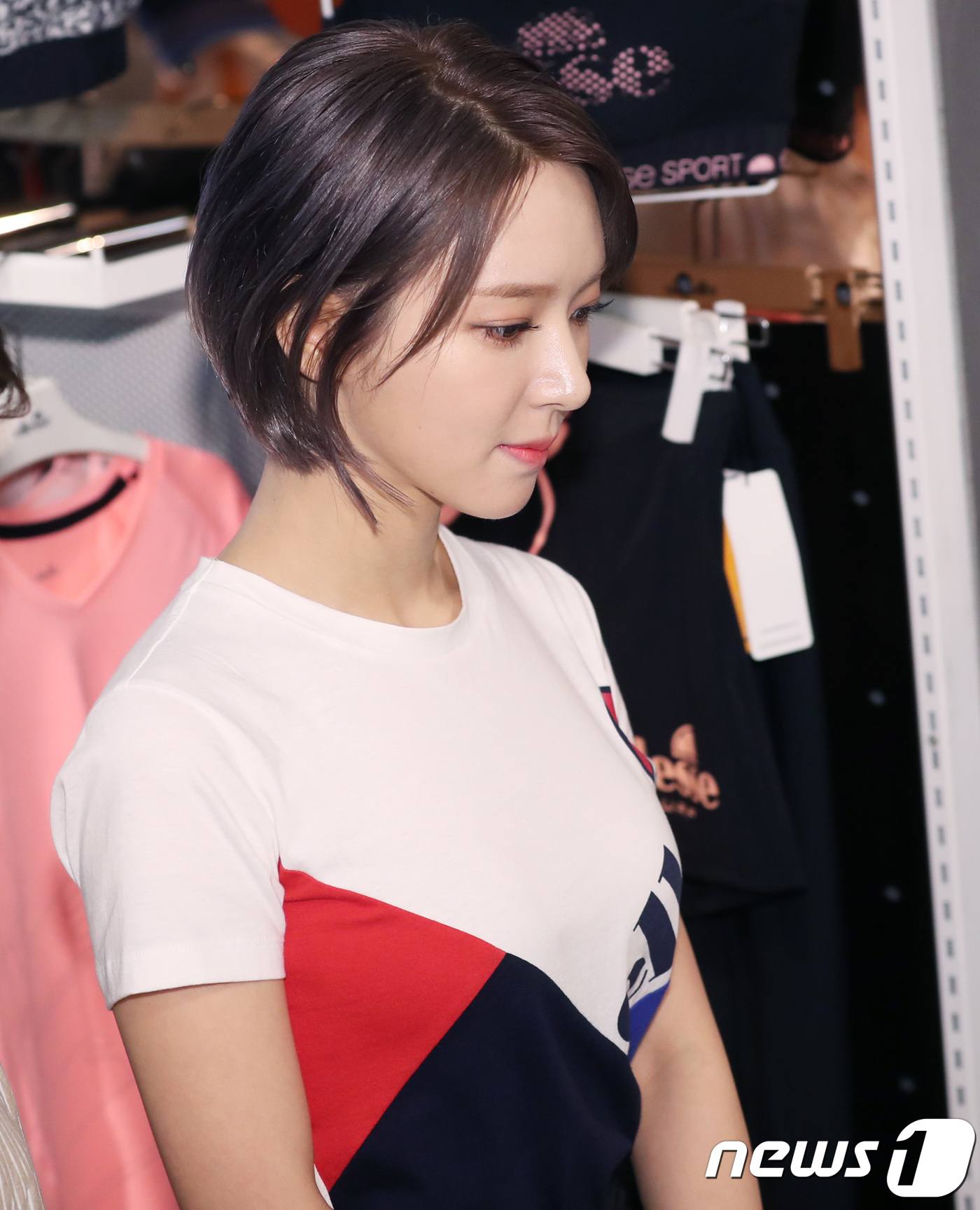 The event was hosted by Ellesse, an Italian sportswear brand that ChoA signed an exclusive modeling contract with. 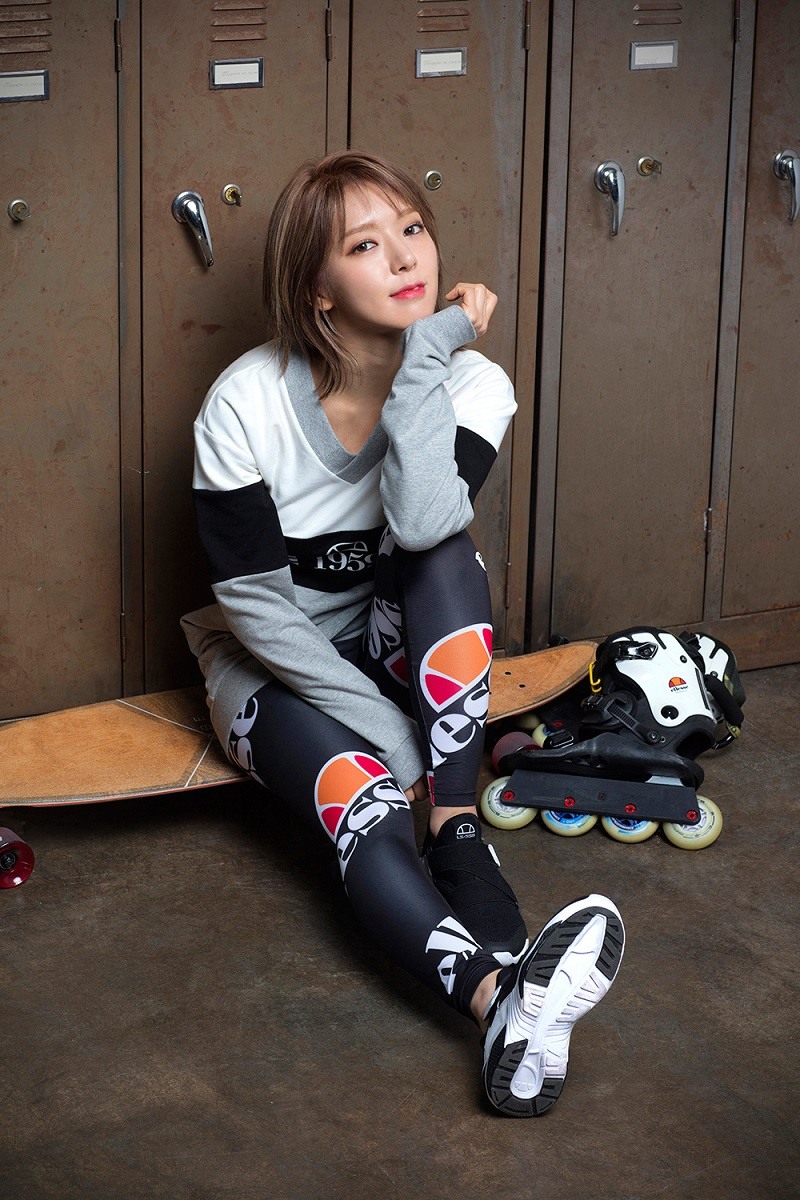 She appeared to be smiling and happy as she interacted with her fans during their turn. 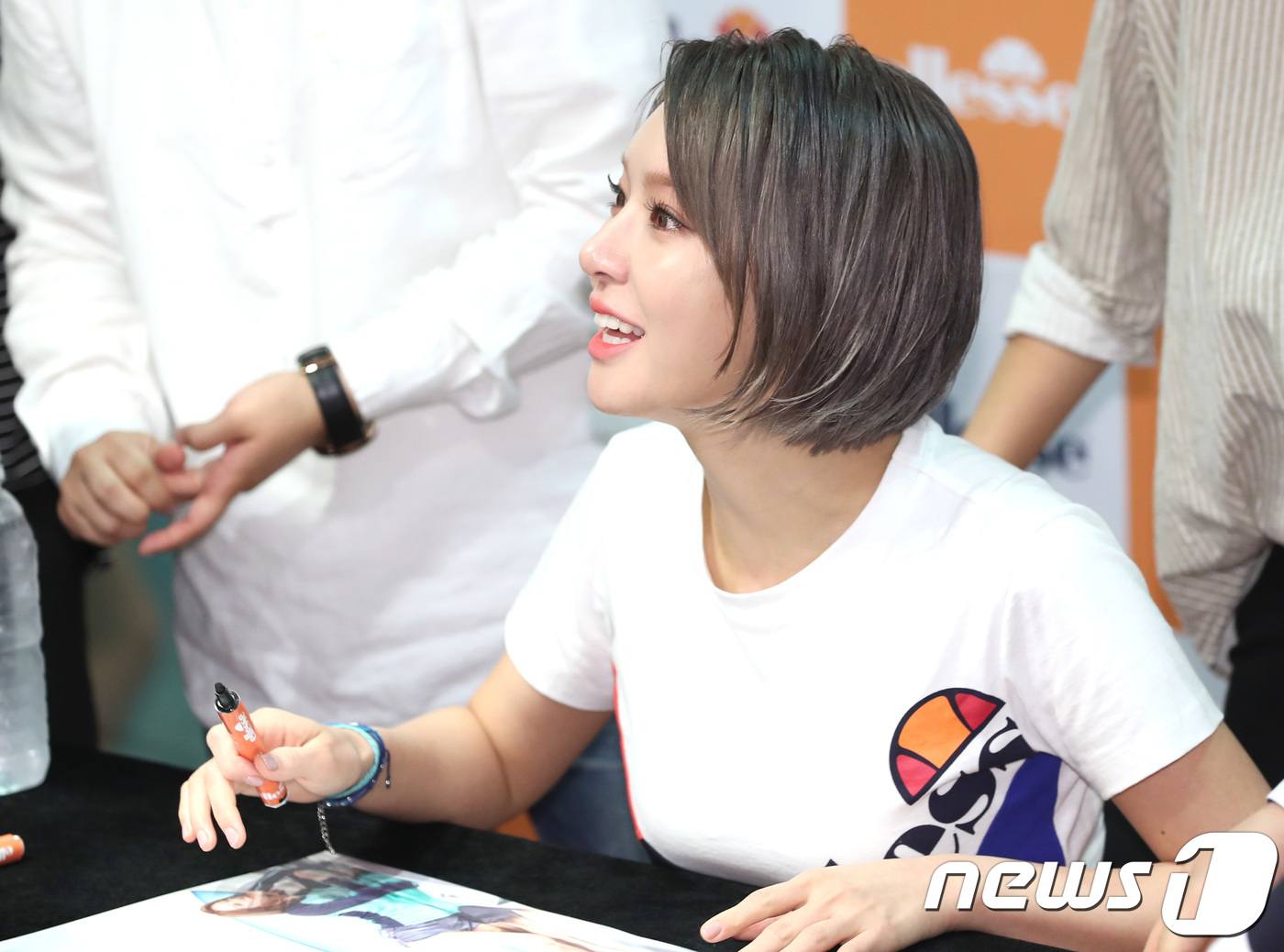 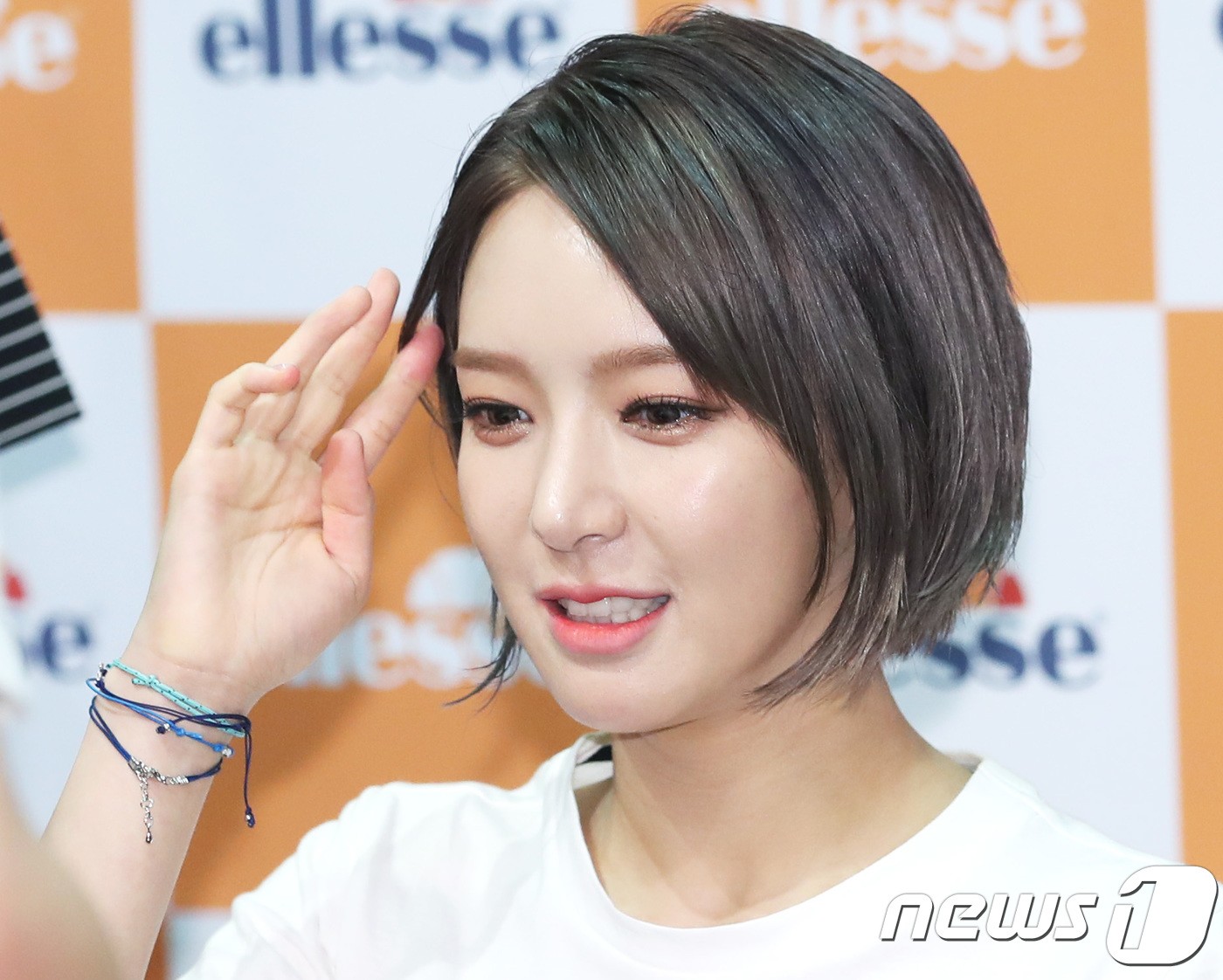 The event continued shortly after, and she was back to her usual self.