Although JYP Entertainment has tried to clarify the situation involving TWICE‘s Tzuyu and her alleged support for Taiwanese independence, Chinese netizens and broadcasting stations have refused to change their stance on the situation.

After the singer appeared on a broadcast holding a Taiwanese flag to symbolize her nationality, Chinese netizens and broadcasting stations exploded in uproar, accusing the 16 year old singer of treason against the People’s Republic of China. The issue has since escalated dramatically, with broadcasting stations in China banning TWICE and Chinese netizens spreading the hashtag #boycottJYP on Chinese social media platform Weibo.

With all of this uproar, JYP Entertainment released an official statement clarifying that Tzuyu had no ill intentions against the communist Chinese government, and even allegedly changed Tzuyu’s profile birthplace to “China Taiwan,” a move that many have deemed as appeasing to China. However, Chinese netizens and broadcasting stations alike have refused to change their stance on the issue. Instead, Tzuyu and JYP Entertainment have found themselves gaining the support of netizens who are pro-Taiwanese independence, who have publicly shown their support for TWICE and JYP Entertainment through social media 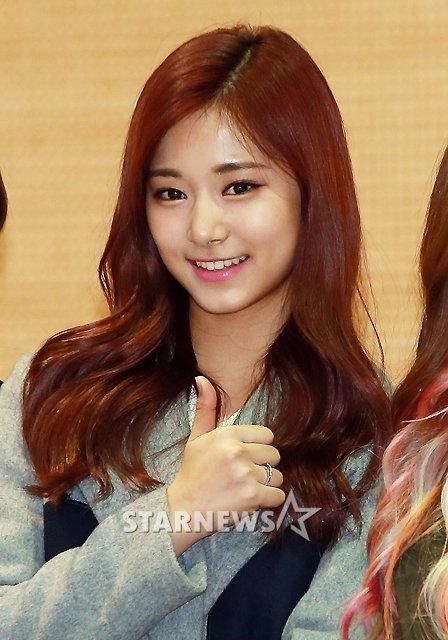 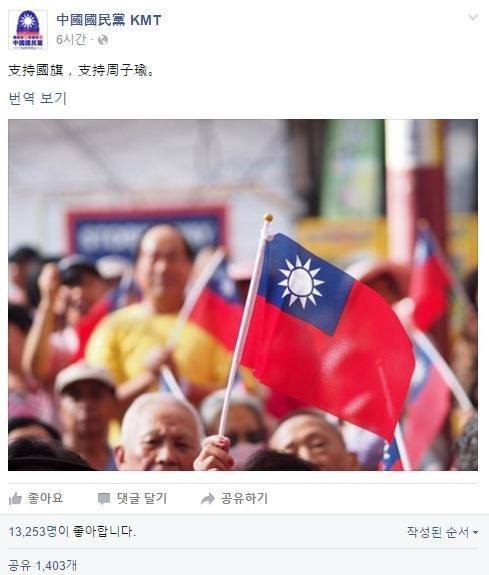 [+ 12421, – 349 ] Demanding a public apology from Tzuyu ㅋㅋㅋㅋㅋㅋ these Chinese people are seriously messed up