Although there are many things idols can do to make fans’ hearts flutter, perhaps the most potent move of all is looking out for fans.

At a recent fan signing event, B.A.P‘s Himchan made fans fall in love with him even more after they noticed him scolding a fan whose skirt was riding up during the event.

A short video showed the singer pointing to a fan in the crowd while his fellow members greeted fans during the event. When the fan failed to notice what he was pointing to on his first attempt, the TS Entertainment singer tried again, motioning to make sure she understood what he meant. Himchan’s actions made fans spread the clip online, earning him much praise among netizens. 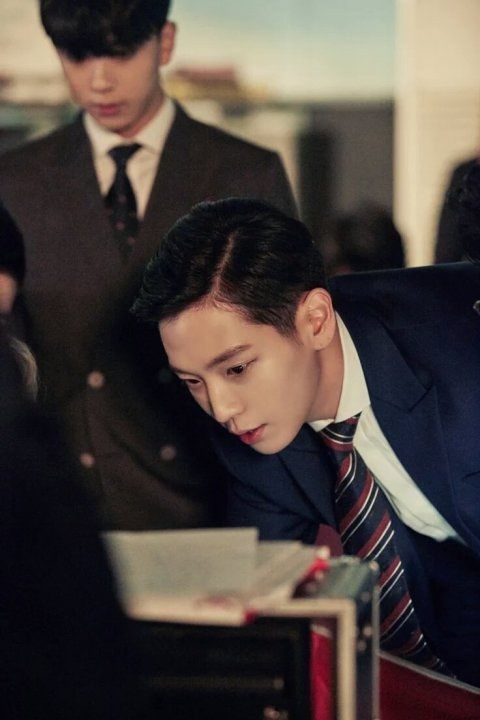