Two years after her last drama appearance, Shin Mina has been confirmed as the female lead for JTBC’s new drama, Advisor. She will be acting alongside Lee Jungjae. Her last drama, Tomorrow, With You, aired in 2017. 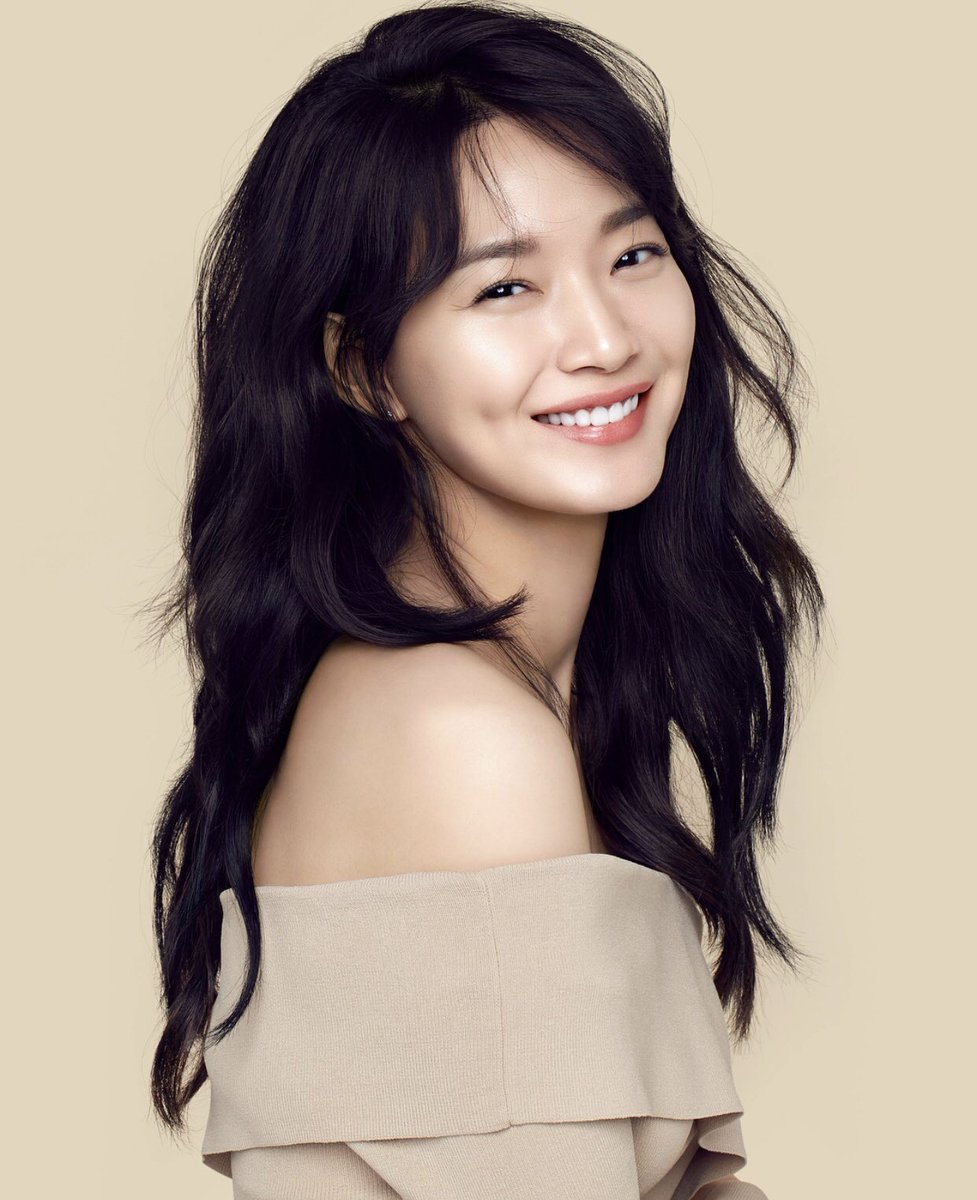 Though there has been no official premiere date, it is slated to be aired on May as a Friday-Saturday show.

12 Idols You Never Knew Used To Live In The Philippines