Media outlet TV Report revealed that numerous entertainment officials have that confirmed the rumor that Go Joon Hee will be the next high-profile signing for YG Entertainment, who has slowly been signing more and more top acting talents. In fact, they even reported that managers from the agency have already begun looking for suitable work for the actress to be cast in. 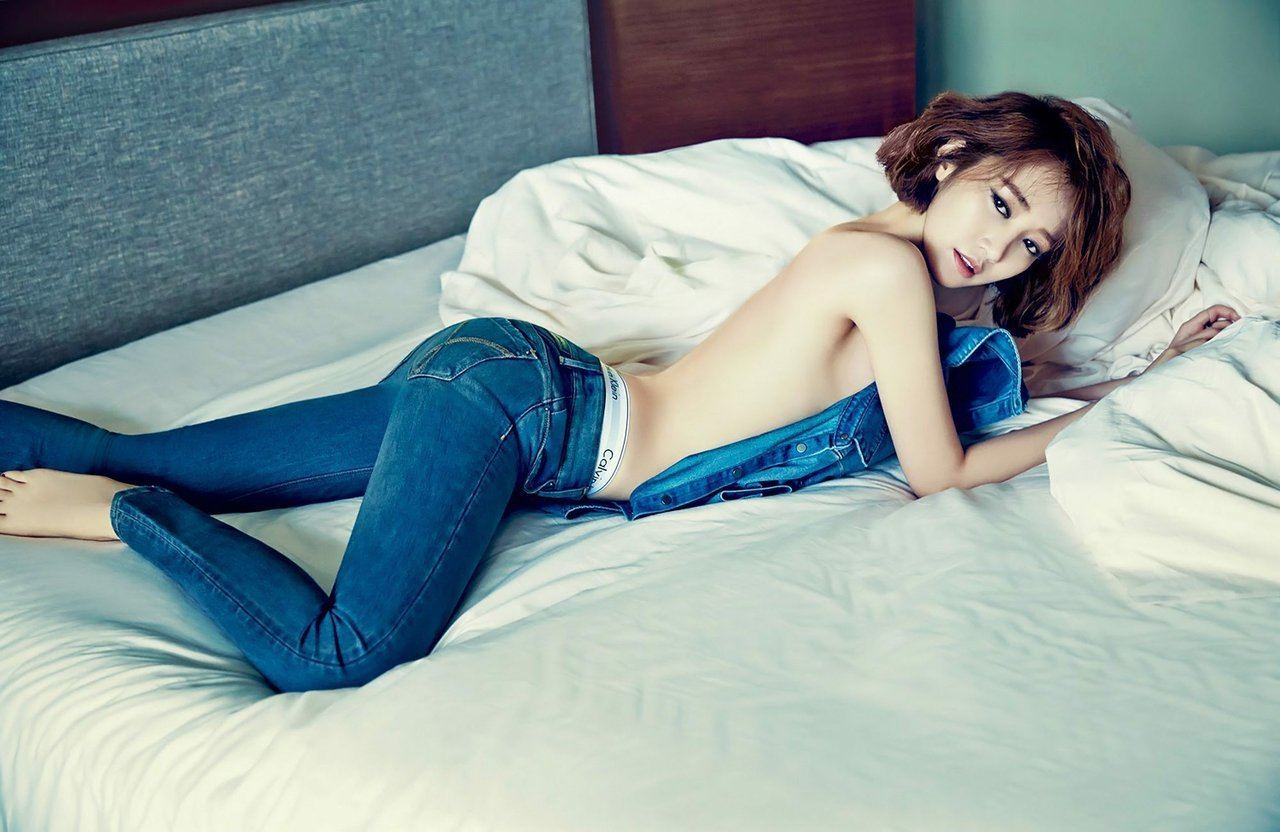 Go Joon Hee first stepped foot into the entertainment industry by winning a uniform model contest in 2001. She then began acting in 2003 and has since participated in popular works such as Architecture 101, The Chaser, and She Was Pretty. She was signed under J Wide Company before leaving the label in February of last year.