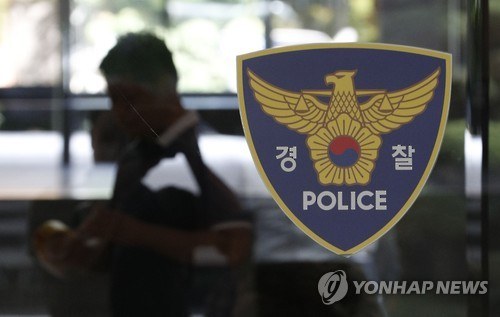 The sexual assault happened when the 3 male students, their parents and the parents of the female student went on a vacation together. 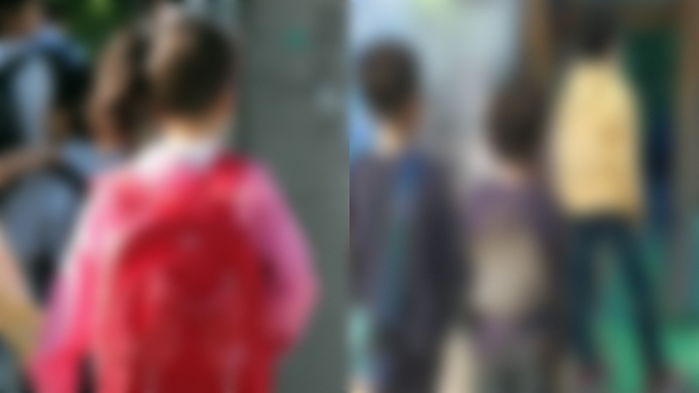 During the vacation, the 3 students forced their female classmate to strip down her clothes and get naked.

They surrounded her to a corner and forced her to strip bare.

Even though the male students tried to cover up the sexual assault by blocking the perimeter by cornering her, the parents of the female student luckily witnessed the assault. 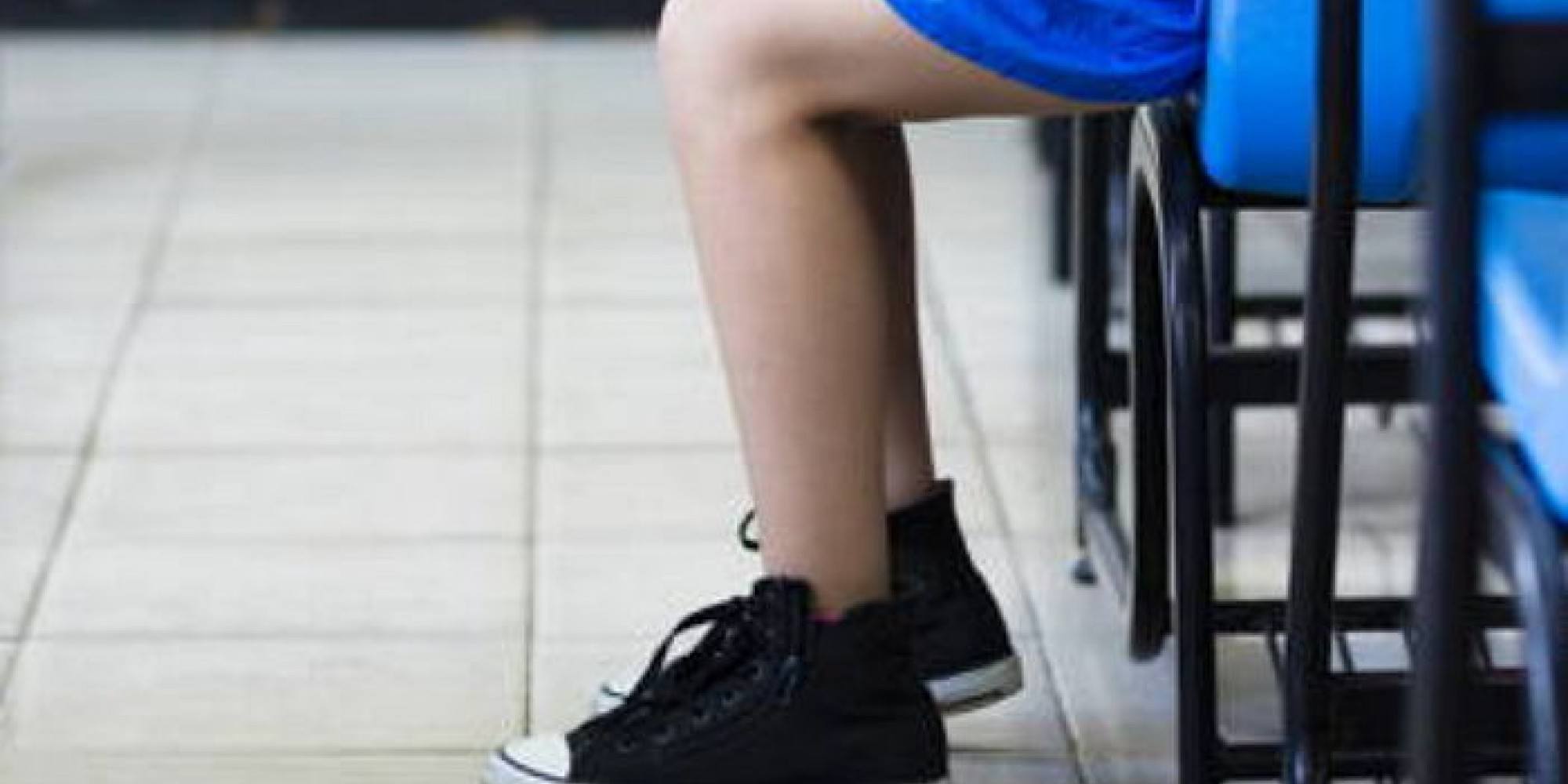 The victim’s parents quickly stepped in and reported the assault to authorities. 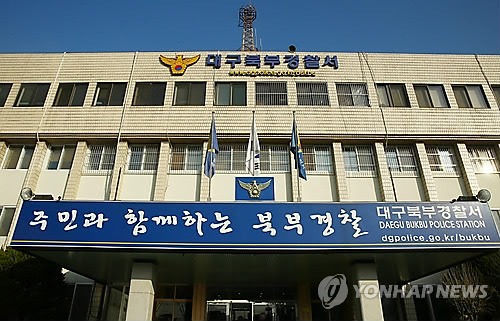 After the vacation ended, it was revealed that one of the male students forced the victim to strip down once more at their school.

The police are currently investigating the charges but shared unfortunate news regarding the sexual assault case.

“Since the perpetrators are all under 10 years old, we can’t properly investigate into this case and gather evidence.”

All of the students, including the victim, are 8 years old and their age is proving to be a difficult hurdle in the investigation.

Youth crimes and their age have been a hot topic due to high profile cases in South Korea lately.